founded 1892 in manhattan by DAVID T. ABERCOMBIE. A&F was an outfitter of sporting and excursion goods. 1960 it was nearly broken before it was repositioned in 1988 and became an absolute mainstream label: what a pitty. nice found on e-workers. ej 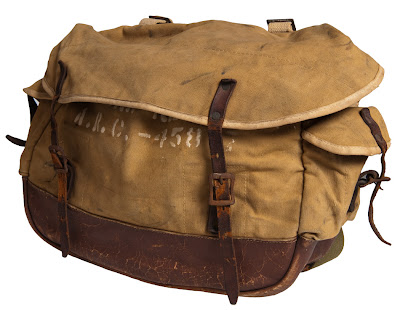 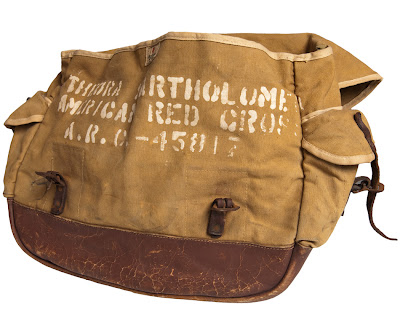 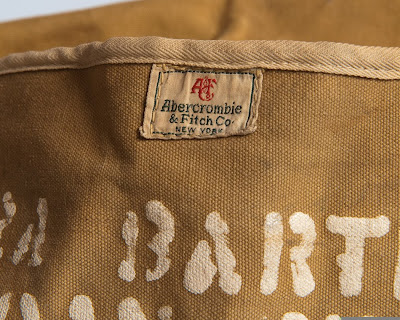 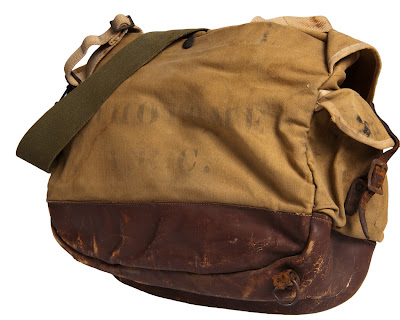 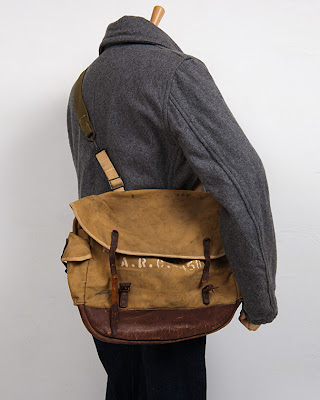 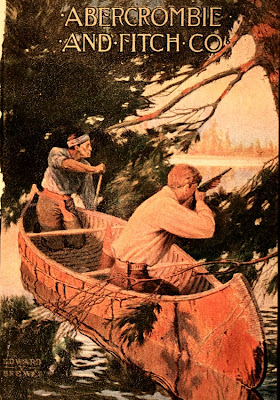 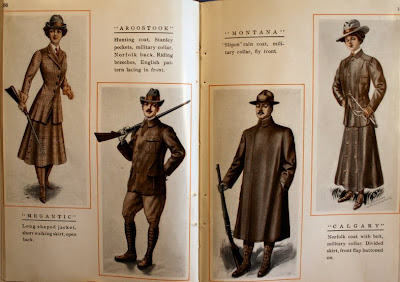 Email ThisBlogThis!Share to TwitterShare to FacebookShare to Pinterest
Labels: e-workers