i missed the release of this damn f***in rockin record on the 21st of june this year. even i did not know
that the trio is still together since they made their first record in 2000; i thought that this was a one record
project. “WALK THE WALK TALK THE TALK“ meanwhile is the third record of LEMMY (motörhead),
SLIM JIM PHANTOM (the stray cats) & DANNY B. (rockats, 13 cats, lonesome spurs). it is short, dirty
and noisy. pure rock'n'roll. i love the voice of LEMMY singing r'n'r songs. damn, they will play only one
show in germany this year: berlin at the 18th of october. pics | found on REVERBNATION.com, myspace THE HEADCAT 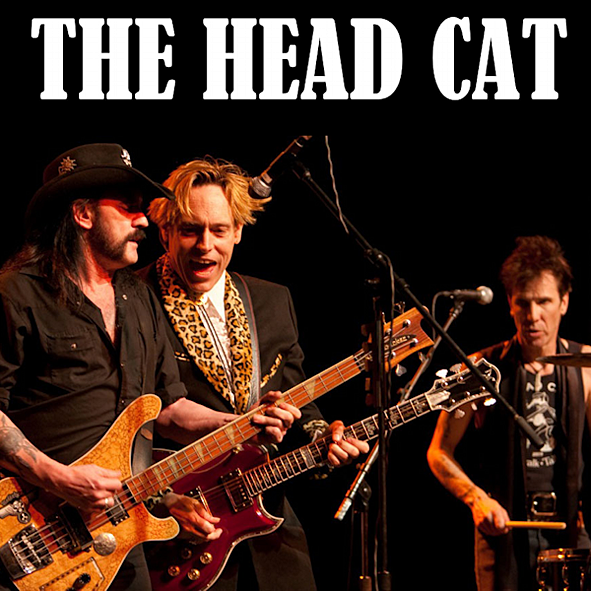 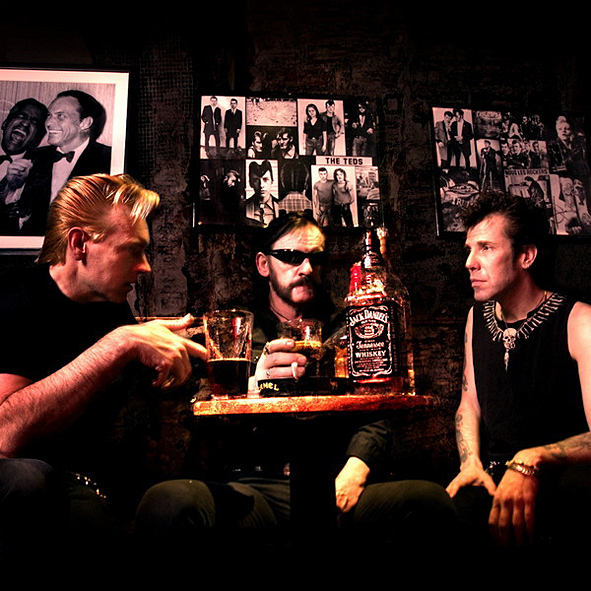 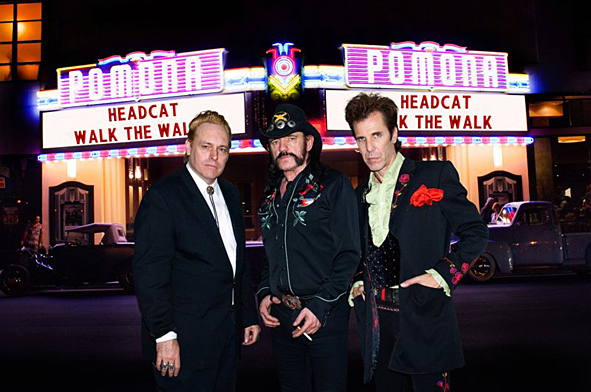 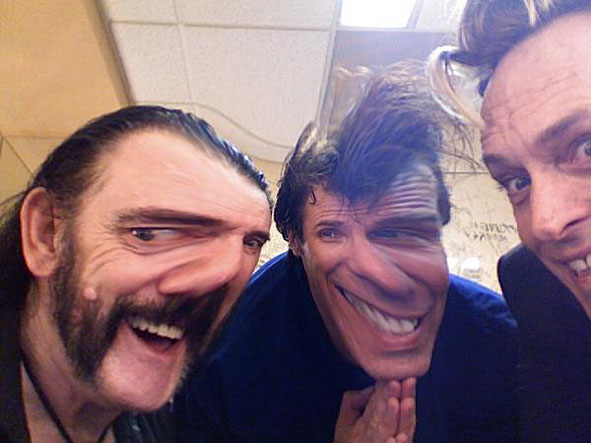