WE WANTED TO BE RED WING SHOES | KILL THE COPY

wing? F***: where is the wing? what wing? what does this criminal seller wants us to say?
is this shitty boot half a RED WING? we BOOT enthusiastics know that “hightopshoes7” is
selling something that his product never will be. but what's about the people who want to
buy their first pair of RED WING SHOES? pics | LTG | cultizm.com 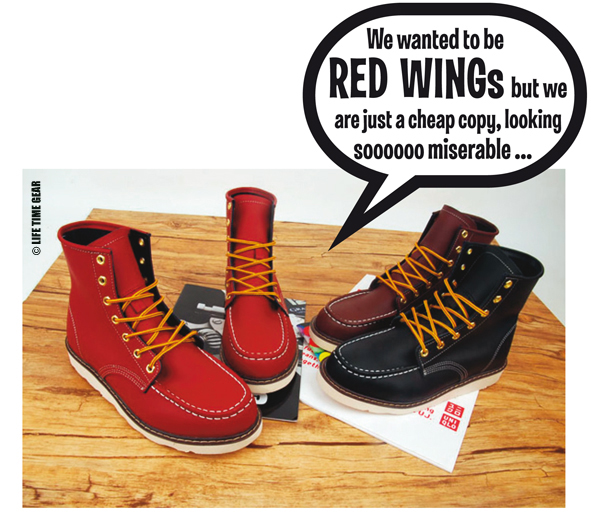 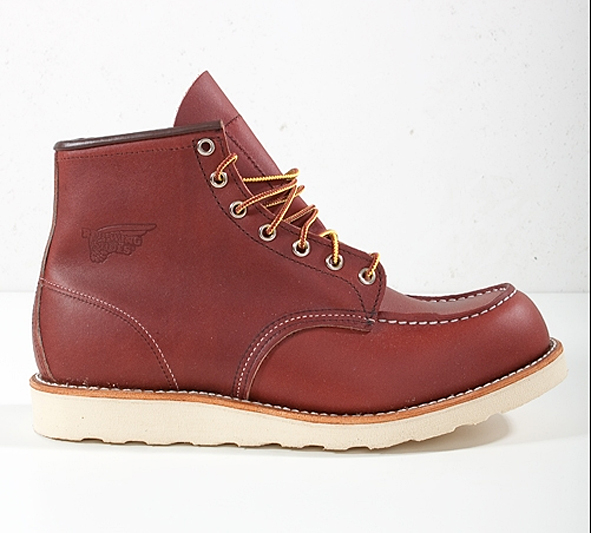 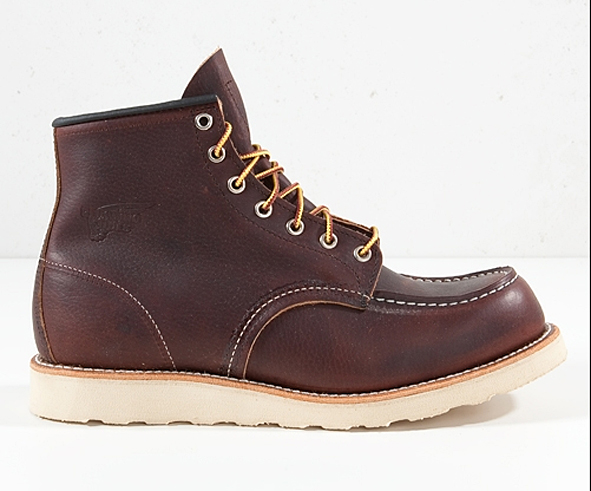 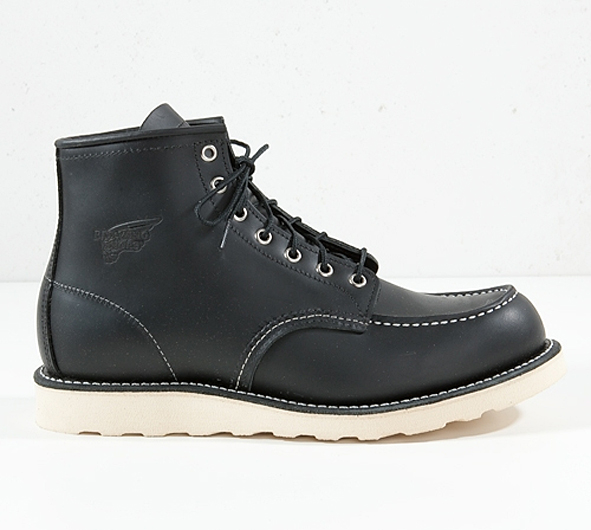