more really fresh news from the RED WING HERITAGE central europe reached me last night. WHAT A NICE BOOT!!! the RED WING STYLES 8126 & 8127. damn, they look so pretty. great combination: an IRON RANGER with a brogue or working goes chic. i am sure, these boots will be very successful. this is what RWS tells about these styles: “The 6-inch full brogue was first designed as a country walking shoe specifically created for use when crossing wetlands and bogs. For the people in Red Wing and the surrounding areas heading outside often meant trekking through the Minnesota wetlands and river basins. People needed a boot that could withstand constant exposure to water and a boot that when wet would not break down and hurt a person’s feet. The first people to wear brogues were farmers and gamekeepers. Small perforations were crafted into the leather of the toecaps, and quarters of the boot. This design allowed water to drain and the boot to dry at a quickened pace. The perforations, were only punched through the outer layer of the doubled-layered portions of the boots so that the weather resistance of the uppers was not compromised.” available in europe and the US fall 2012. pics | Red Wing Heritage, Europe 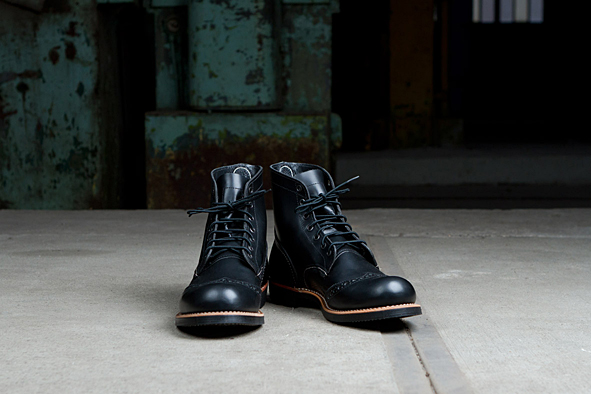 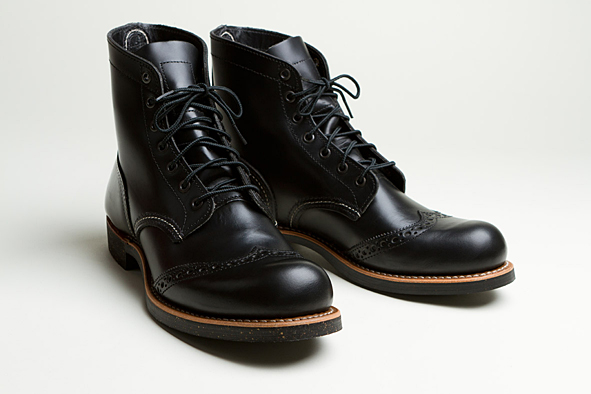 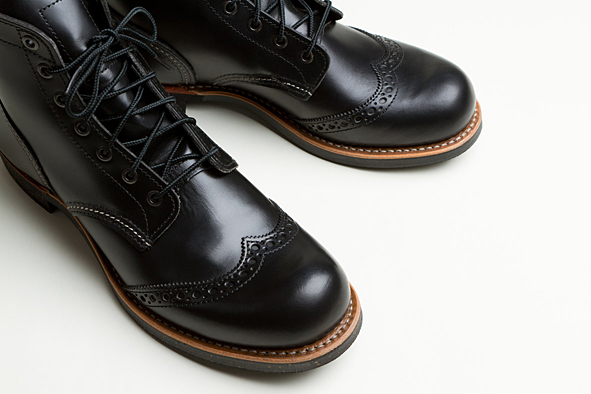 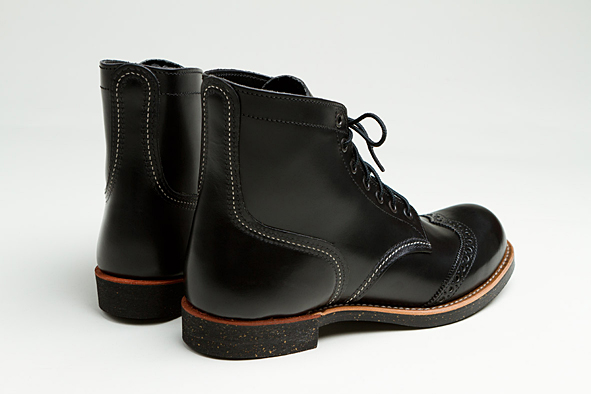 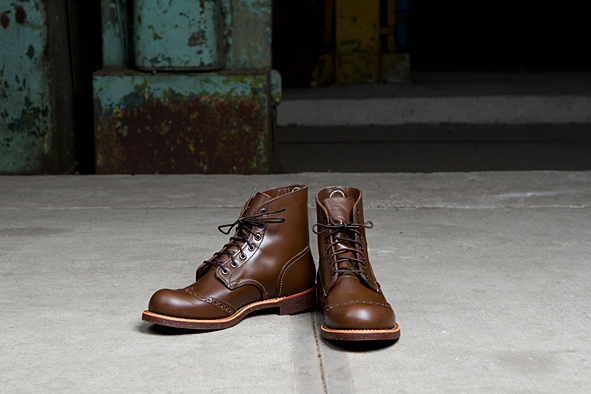 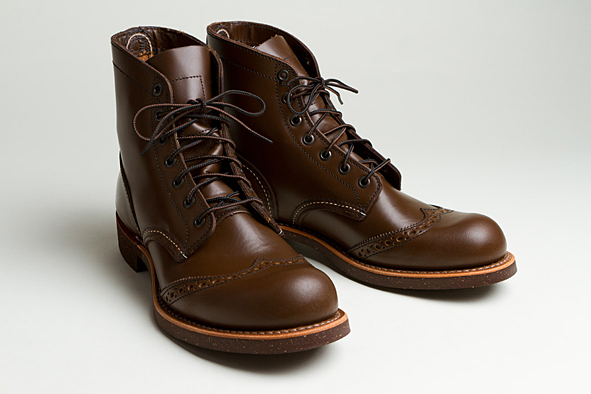 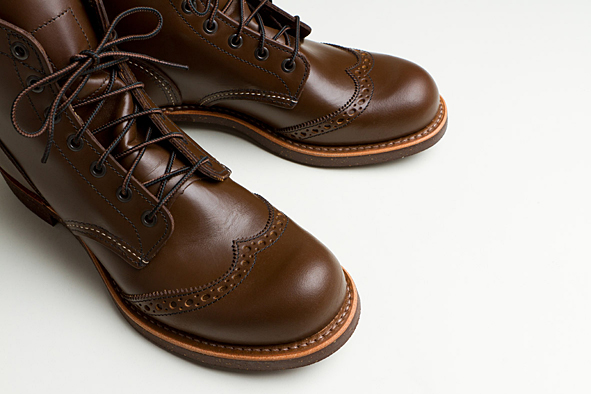 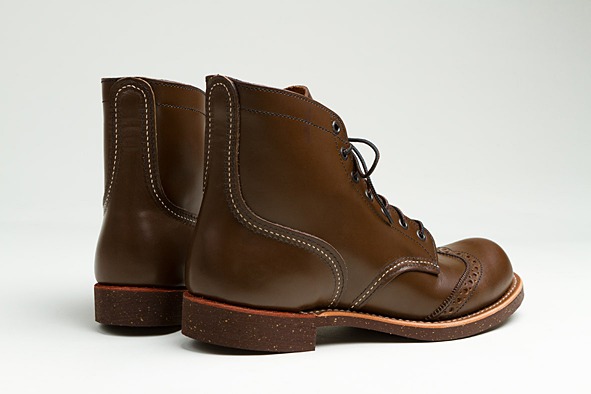