two days ago this boot was LIFE TIME GEAR's 111th BOOT OF THE DAY. damn, so many clicks ... a RED WING SHOES voice from “the off” told me, that these boots are one of the rarest RWS ever made. just 150 boots worldwide were made in the first, and i think, only run in the years 2004 and 2005. in this years there was real CAMOUFLAGE RAGE and because of that the responsible head - he must have been a really creativ head – thought why not taking a real hunter pattern like MOSSEY OAK on a RED WING BOOT. cool decision! beside, RWS used MOSSEY OAK patterns for their hunting brand IRISH SETTER this time. so the 8150 must be the ITEM OF THIS WEEK from LIFE TIME GEAR: a real must have. thx DE for informations. pics | LTG & somewhere from the web 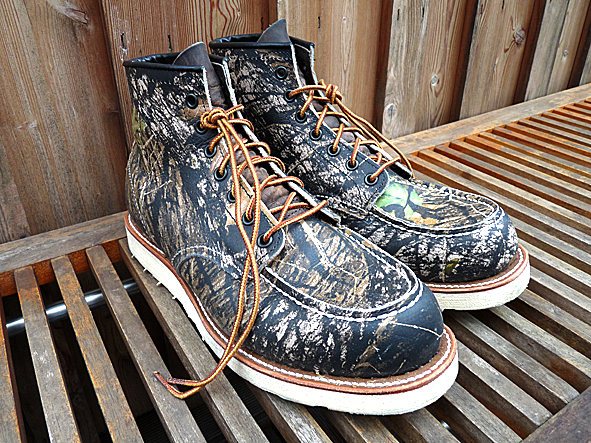 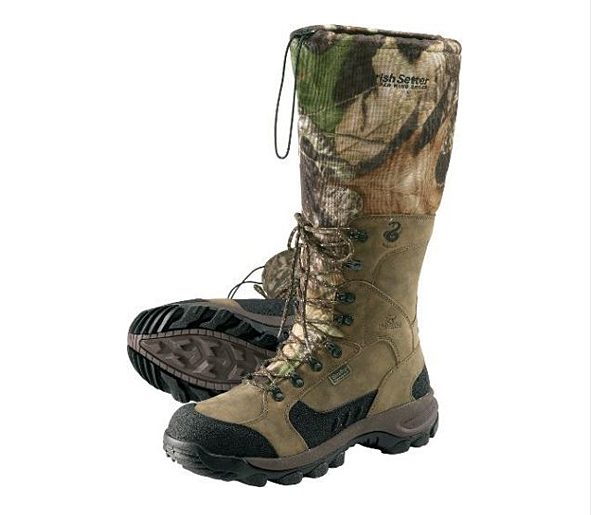