damn, time is running. hearing yesterday some old sounds from the 80s – THE CULT, KILLING JOKE, THE MISSION, THE GUN CLUB ... – i remembered me one of my absolute favorite bands: WALL OF VOODOO from hollywood, usa. i saw the band during the 80s several times before they splitt. maybe some folks still now first WOV singer STAN RIDGWAY who did a solo carrier after leaving WOV in 1985. he was followed by ANDY PRIEBOY. i just own one CD of WOV, their most popular one: CALL OF THE WEST. so i tried to get the rest but i had no success. hard to find anything and unbelievable: SEVEN DAYS IN SAMMYTOWN from 1989 costs 63 euros. so i ordered a “best of” at CD.UNIVERSE. WOV where really progressive for their time. so they covered RING OF FIRE from Cash in the 80 s when no one wanted to hear something from big JC. it is told that CASH loved this cover version very much. especially the first 2 releases inspired me with great sound combinations from western guitars over stumble synthesizers and drum machines combined with real drums to STAN'S pure american slang – crazy, and i still love it. 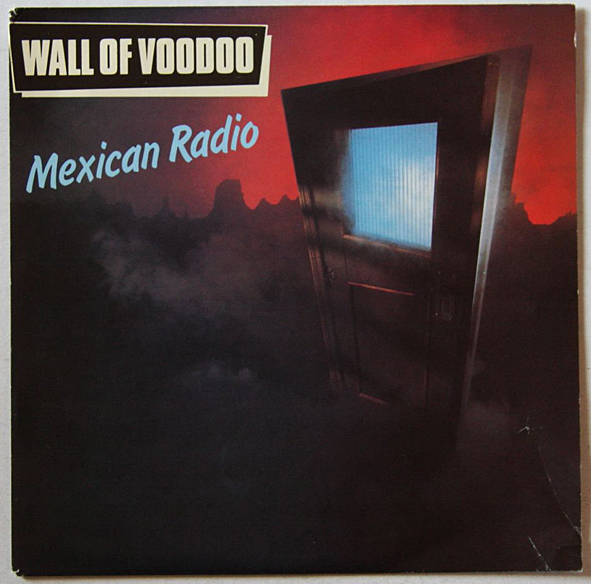 
Wall Of Voodoo - Far Side Of Crazy von EMI_Music 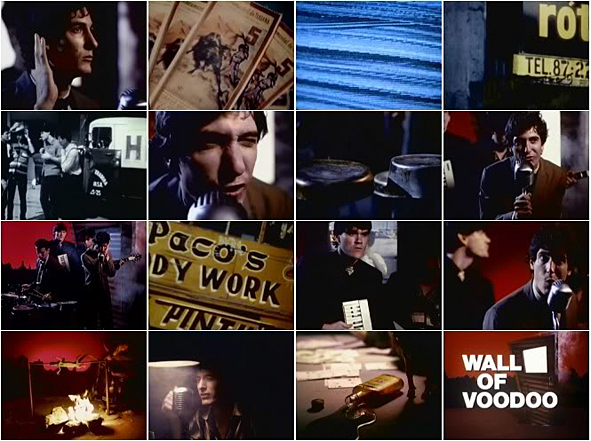 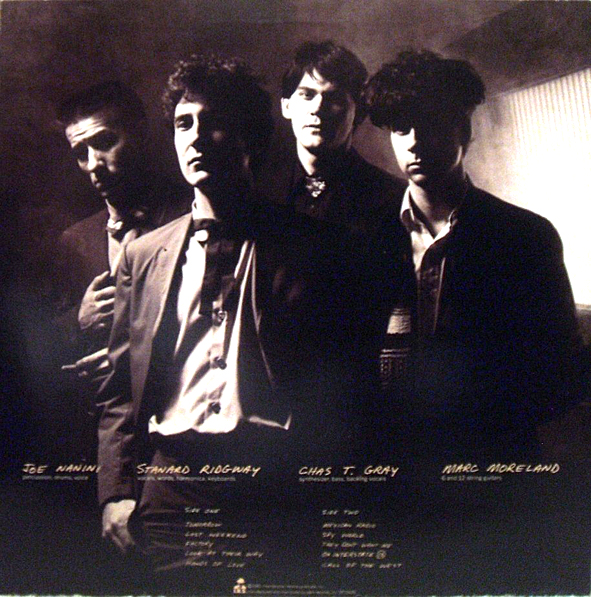 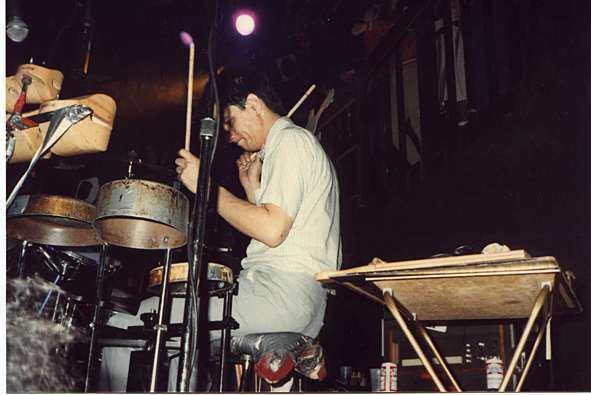 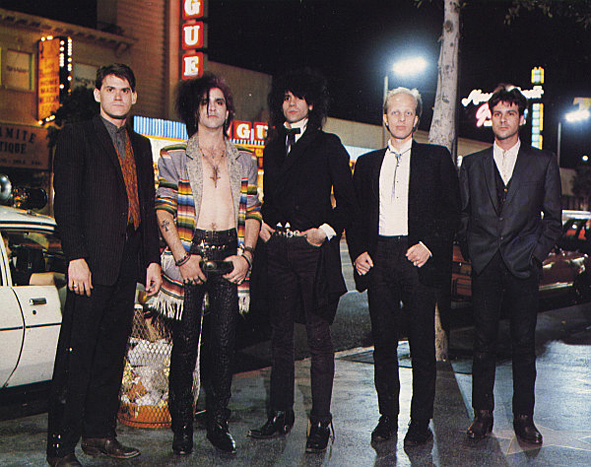