thank SPOTIFY i did some nice discoveries in music the last days. one of the best: NICK 13. when i heard “IN THE ORCHARD” in any playlist i thought, damn i know this song and the voice – long time not hearing. great. sounds like ... hm ... sounds like, YES: TIGER ARMY. i watched the bar: NICK 13 – sure, the voice of TIGER ARMY. he did a solo long-player named NICK 13 in 2011 released on SUGAR HILL RECORDS – i did not know this. awesome songs, great voice, smarter as TA but groovy as well. perfect americana, western and alt country songs. i love these 10 songs and hope that there will be soon some more! pics | NICK 13 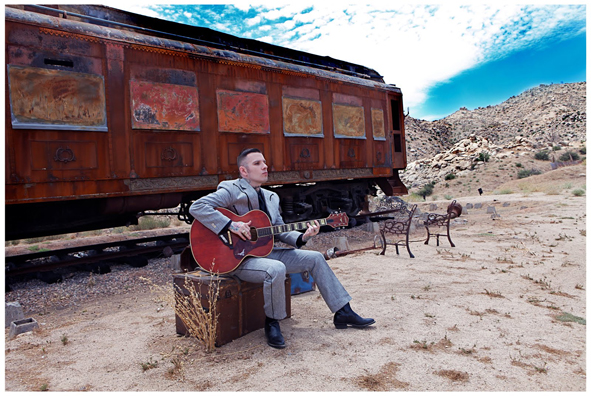 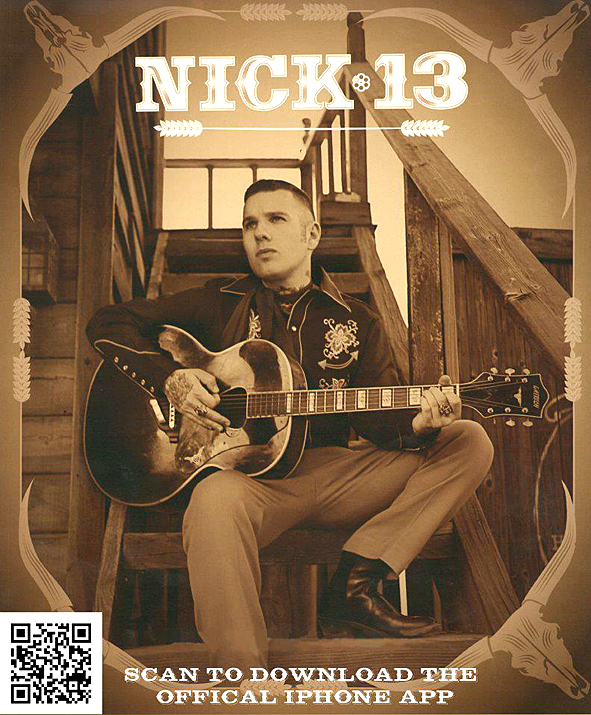 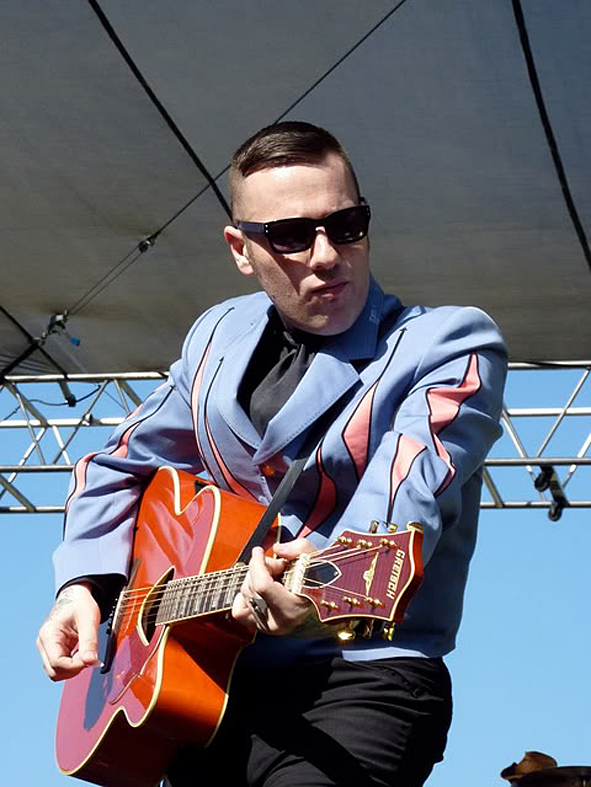 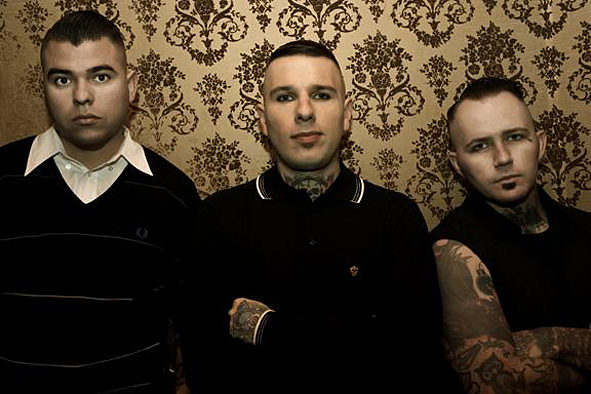