SHANE and KAY stay tuned for the next 5 years and many more!
i am still sad that i couldn't join your party last saturday – saw the pics on facebook.
looking great – as i expected.

now for me the circle with BURG & SCHILD is closed. after opening the shop in 2007 i did a story about B&S in germanys r'n'r magazine #1 DYNAMITE in spring 2008. i worked for the mag amongst others as the art director and one of the editors at this time. i met KAY at an event at B-74 and we talked about B&S – it was amazing. i went to the store for the first time in january 2009 when i joined the second floor show at 14oz. this year i joined the BEER, BIKES AND BURGER party and it was like meeting old friends although i saw SHANE & KAY the third time. now i got the 5th anniversary B&S boot the black ltd. RED WING LOGGER #2007. so the first circle is closed and we opened a second one ...

more details about the boot and some other 5th anniversary stuff next week.

and beside, this was LIFE TIME GEAR's 1001 post. i forgot to do an anniversary post, ... but in this case, i think it doesn't matter. pics | LTG 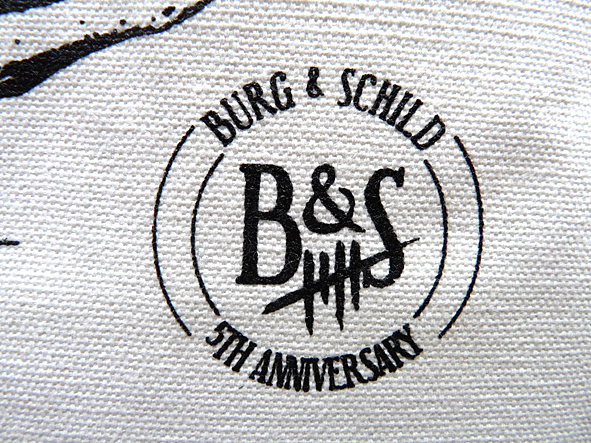 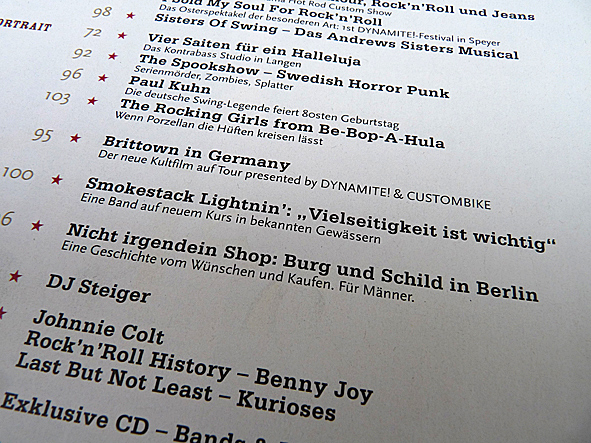 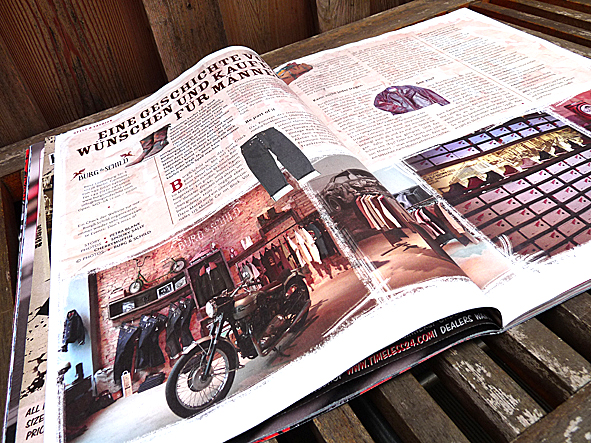 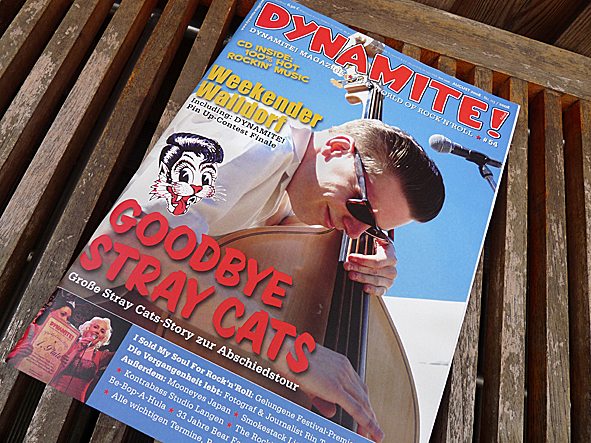 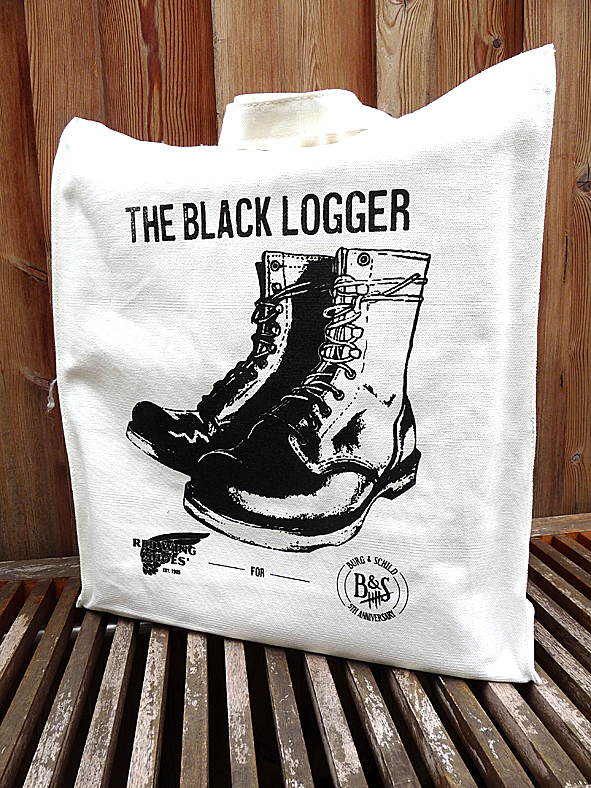 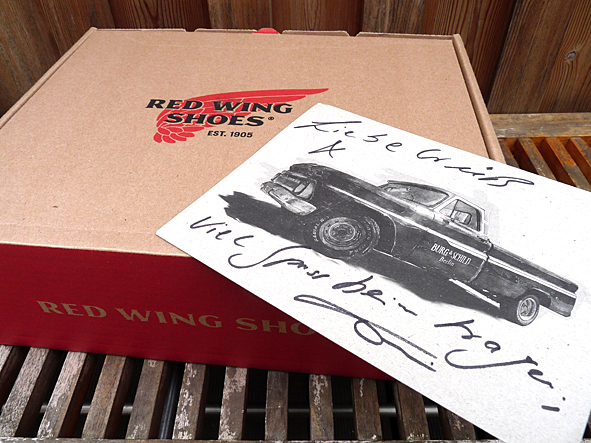 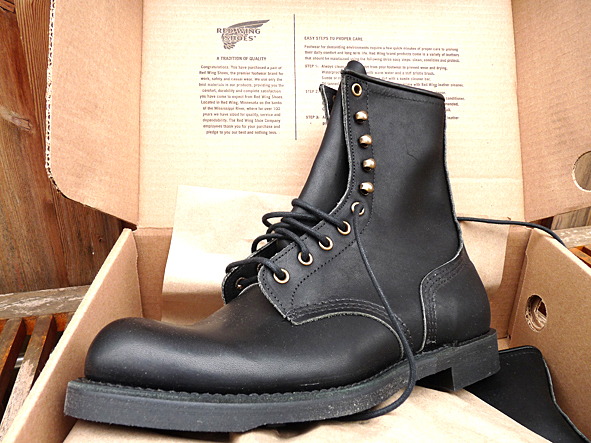 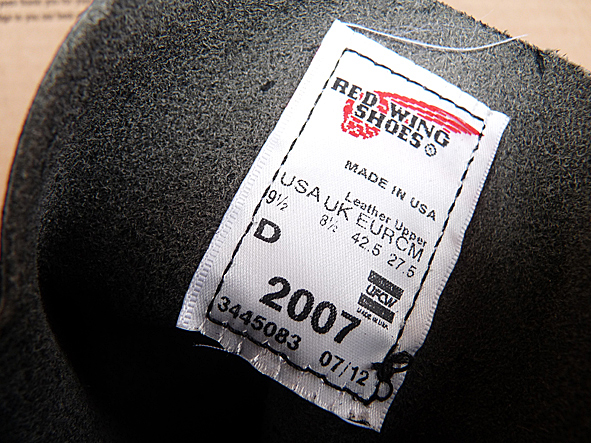