i am sure you know RYAN BINGHAM. no? yes, you do, at least from the soundtrack of CRAZY HEART where great JEFF BRIDGES played an old countrystar. RYAN got an OSCAR for the song “THE WEARY KIND” and a lot of other awards. this was 2010. in that year he released “JUNKY STAR” produced by T BONE BURNETT and got into the top 20 us-charts – a success for a country album! after that RYAN left UNIVERSAL'S LOST HIGHWAY label and founded an own one. respect! the result is the brand new long-player TOMORROWLAND. his voice got rougher and sometimes he reminds to BRAYN ADAMS or BRUCE SPRINGSTEEN. there are some very nice quiet songs,  combined by southern rockin' tracks, sometimes nearly a bit grungy, some hymns, sometimes dirty – i like this mix. and he wears cool boots: RED WING SHOES IRON RANGER # 8111. see the last pic. pics & vid | © RYAN BINGHAM 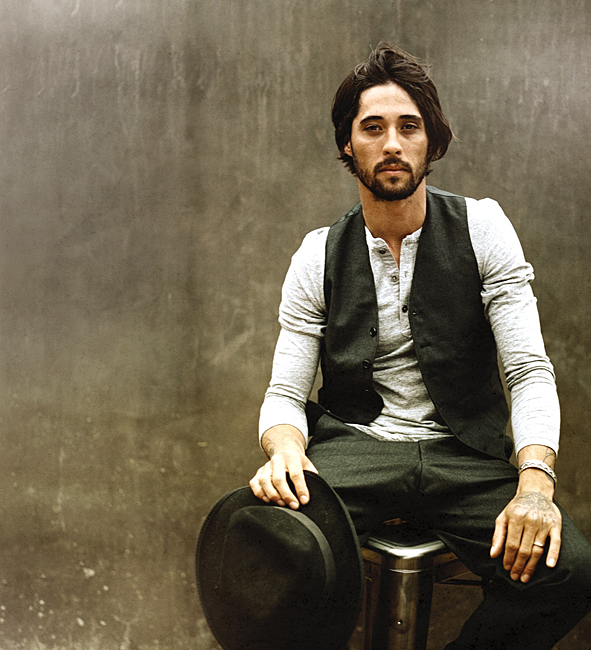 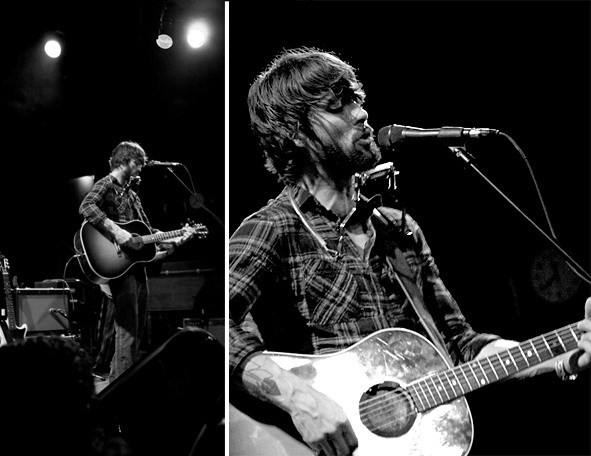 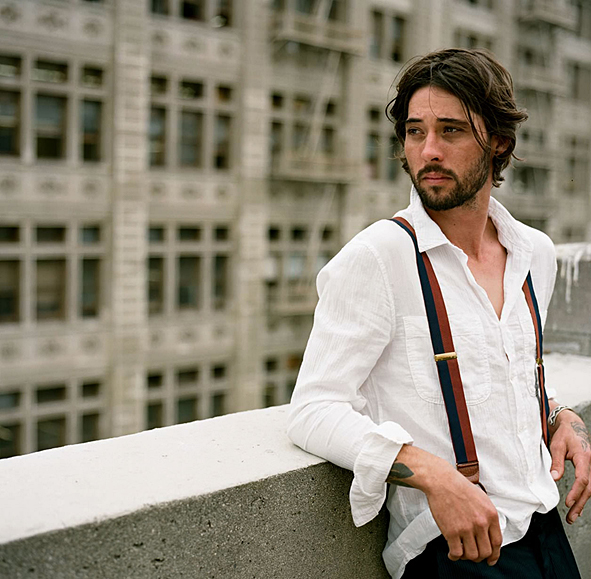 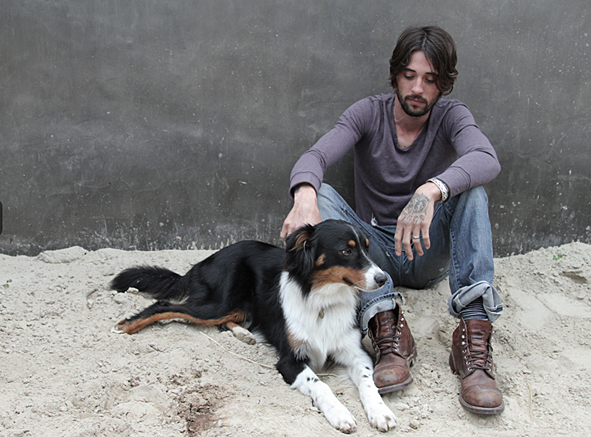