KAMI from RED WING STORE FRANKFURT made me a big surprise! some months ago i asked him for an # 8118, because i am a great fan of the called FRANKFURTER RWS boots. they are and were made in three different colors and two leathers. i know that KAMI has an archive in his basement with some old worn and dead stock RWS - so, why not asking? he told me, that maybe there is one but he couldn't promise. three weeks ago i helped KAMI in layouting an advertisement over night for his distribution firm. when i saw him the next time, it was at an event in the context of the MTV EUROPEAN AWARDS at B74, he took me aside and told me about a surprise for me. holy shit – he gave me an #8118. i was speakless because i know that the boot isn't available anymore and i forgot asking him for the boot at this moment. the one he gave me is a vintage one, a return because of a small defect of the SUPERSOLE. KAMI and his staff restored the boot and it looks really really good. what a great piece. KAMI thank you so much again! a something special memory to your person – indeed. pics | LTG 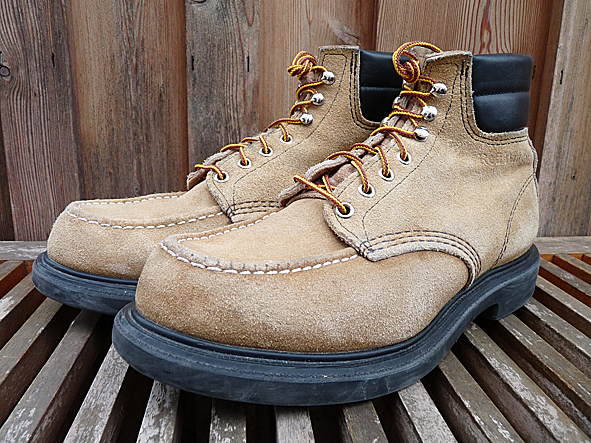 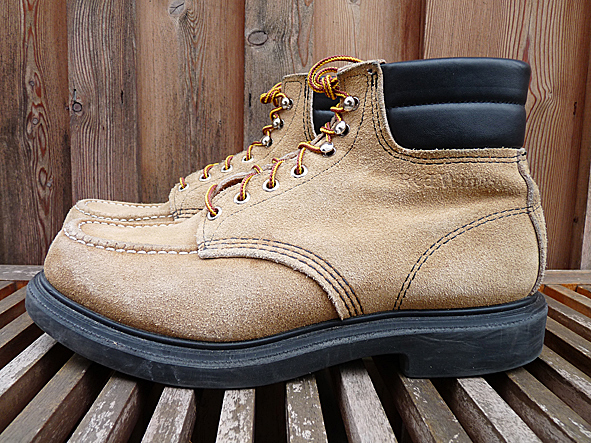 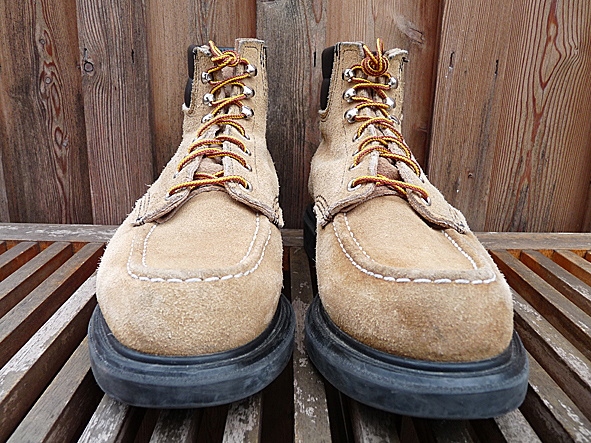 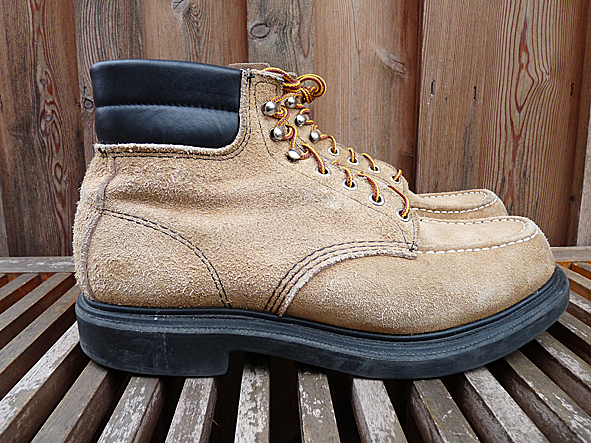 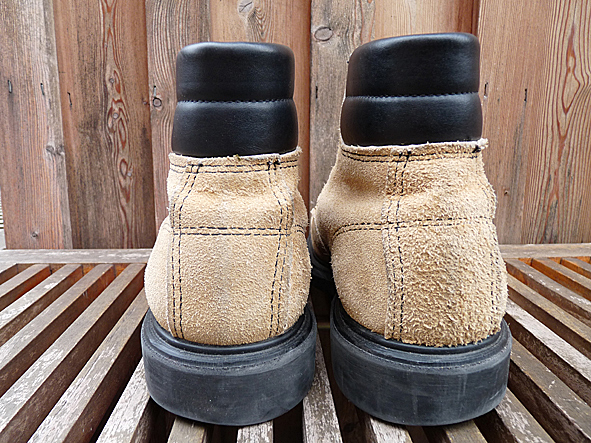 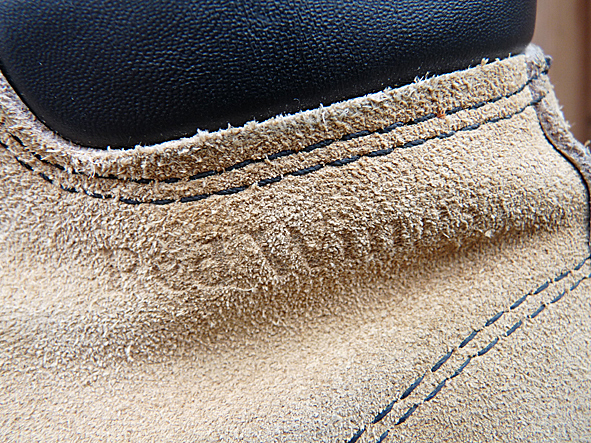 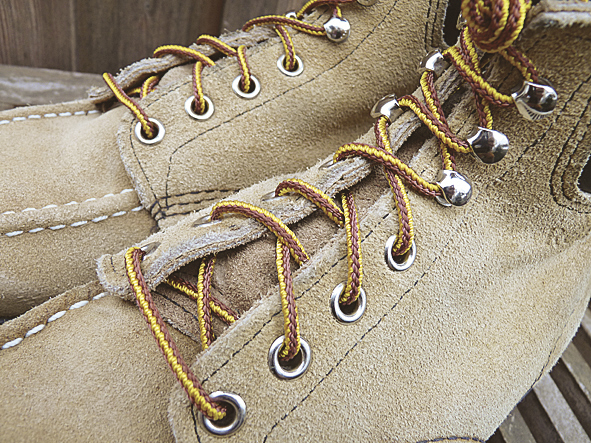 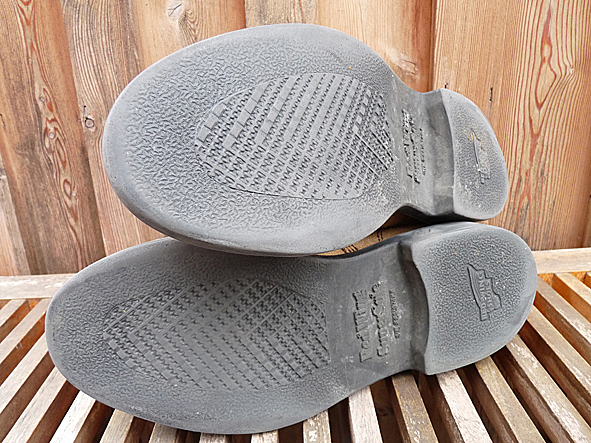 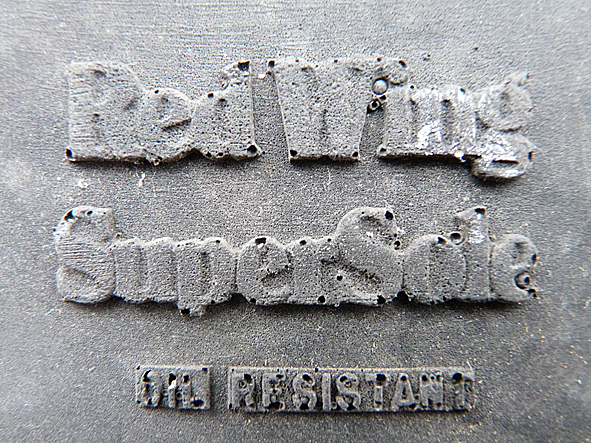 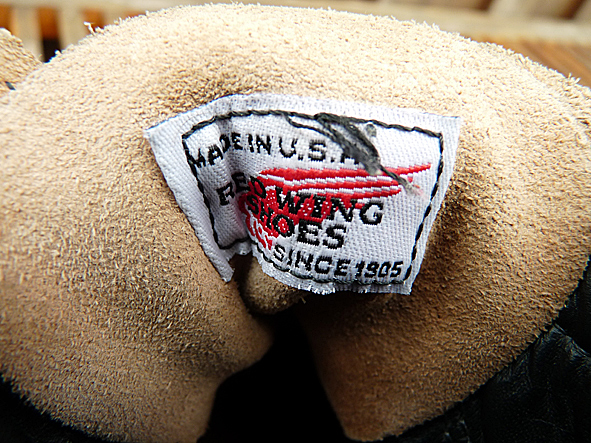