i know OLLI THE BARBER, i think since summer 2000. i met him on a barbecue when KLAUS from volls.de was celebrating his move to a wonderful old building apartment over the rooftops of darmstadt, germany. from now on i went to OLLI to cut my hair and from 2004 till 2005 OLLI was the singer of a band project named ARMSTRONG where i played the drums. i just checked some photos from our last gig in april 2005 – damn, this is nearly 8 years ago. now OLLI plays upright bass and sings in a band named KING OLLI with 2 other ollis. this is not a joke: the drummer, the guitar player and the bass player have all the same name: OLLI ... what a fluke! they call their style of music country'n'blues'n'punk'n'roll. next saturday they will play a gig and share the stage with famous THE PEACOCKS from switzerland. the concert will be at SAALBAU KINO in pfungstadt near darmstadt. just a few tickets are left. i got one ;-)))) pics | LTG, THomas Goos, The Peacocks

ME and OLLI THE BARBER backstage before the  “ARMSTRONG” gig, april 2005,
book cover of a photo book made by Thomas Goos 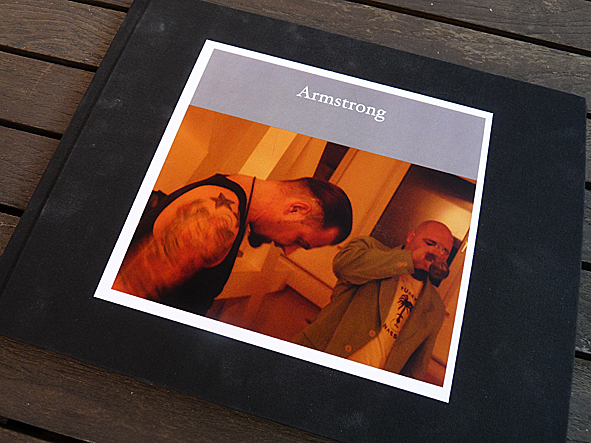 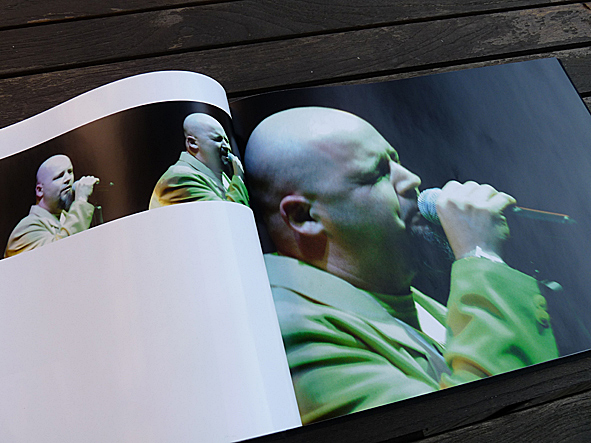 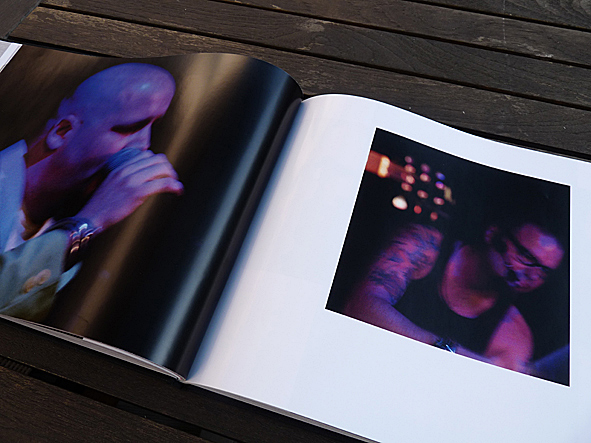 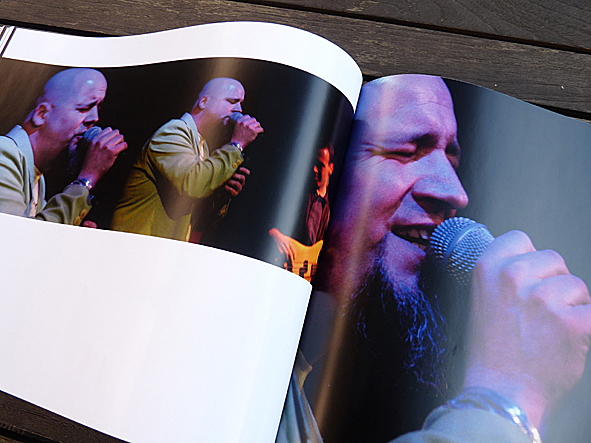 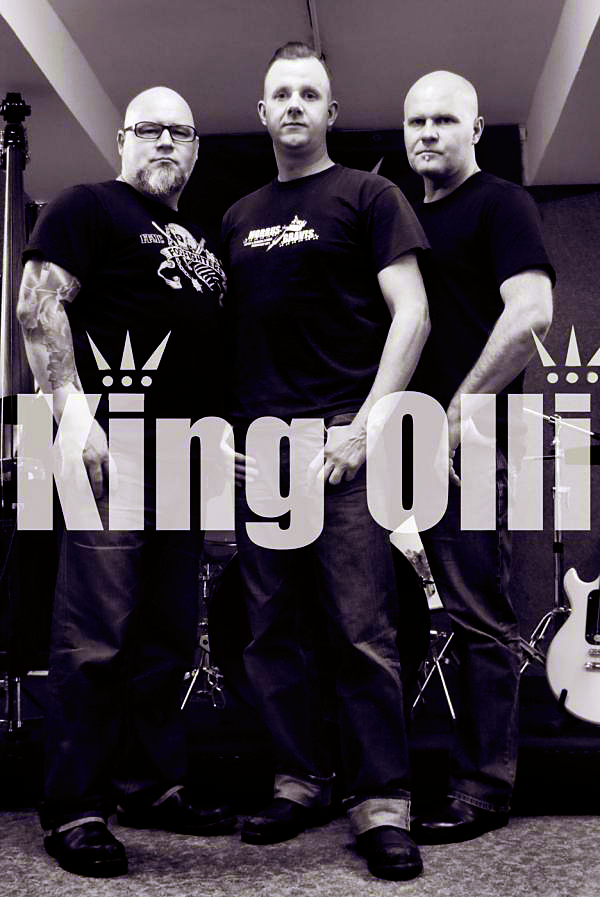 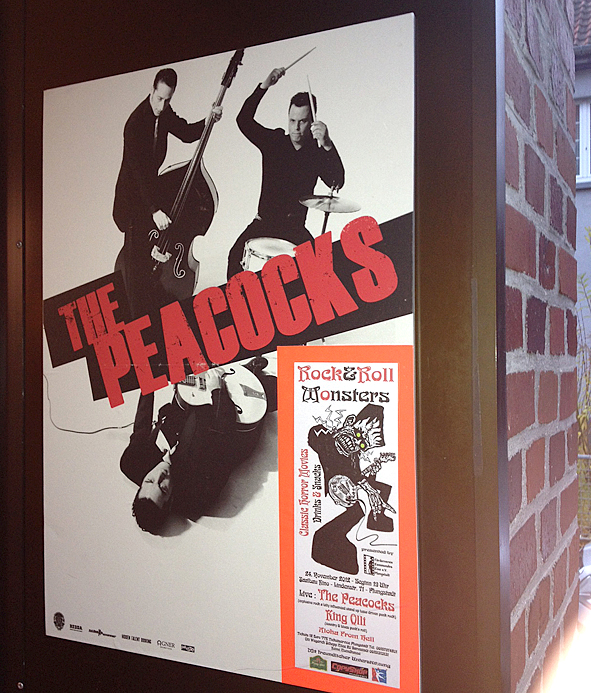 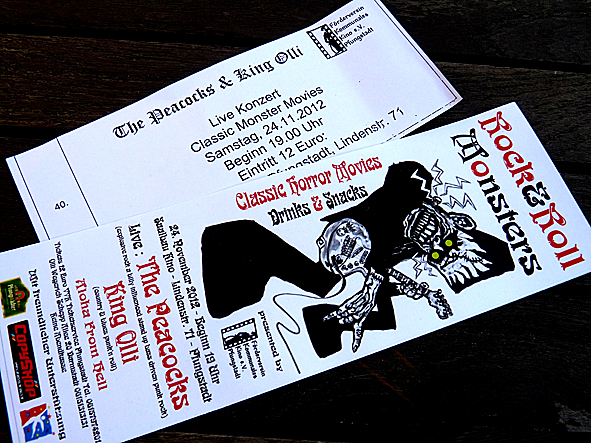