just looking around some news on SPOTIFY i discovered LORD HURON and his new album LONESOME DREAMS which was released last week in europe. “wonderful hymns to america's wilderness with a spheric note of FLEET FOXES” writes NEIL SPENCER from THE OBSERVER – a perfect despcription. NEIL also writes: “A folk-rock Thoreau, Michigan's Ben Schneider has a near mystical vision of America's wilderness, a place of peaks and prairies, “sacred dunes” and rivers that “wind on for ever”. The production of his debut is appropriately epic, its echoing acoustic guitars and yearning,  Fleet Foxy vocals mixed with cowboy cattle calls and Pawnee chants. Communion with nature and the quest for the ideal woman are joined on She Lit a Fire and Ends of the Earth, there are playful nods to wild west “dime novels”, while gamelan bells and sitars appear unexpectedly in the sonic torrent. Something original.” very nice to hear when working on sunday mornings. check the offical well done video TIME TO RUN. it's bit crazy but pretty amazing to watch at. all pics; video | © LORD HURON 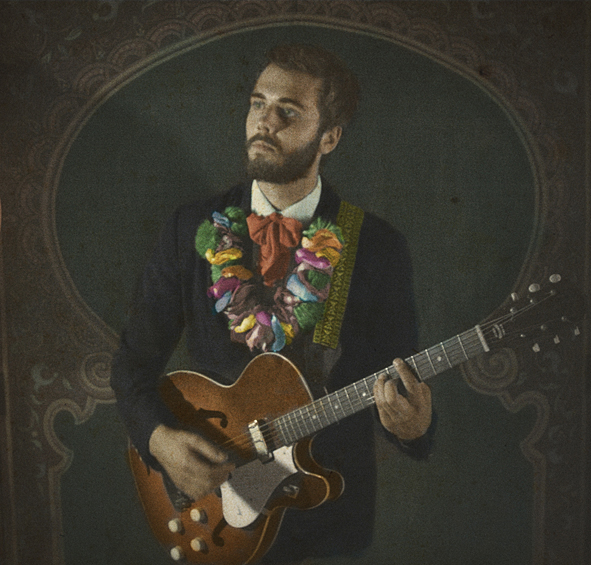 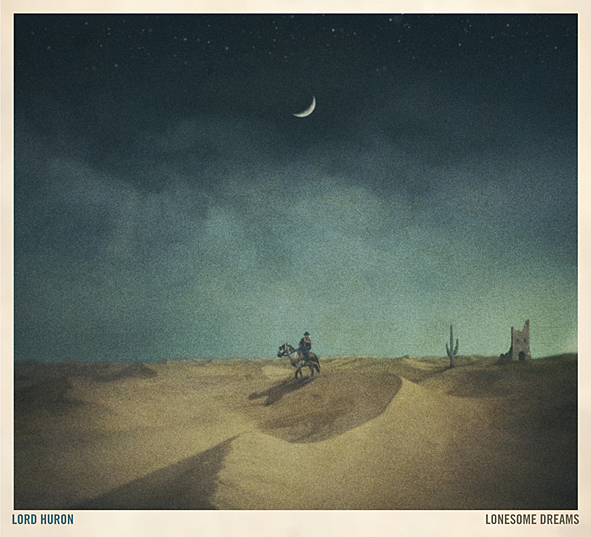 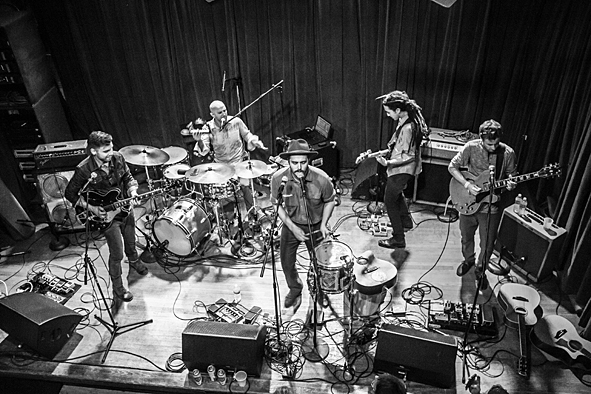 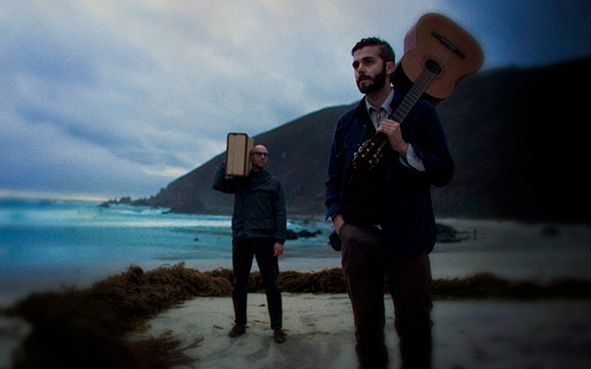