2 days ago my BEARD TOKEN arrived. you don't know what a BEARD TOKEN is? me i did not too, before i discovered BT on facebook. here the explanation what it is all about – interesting: In 1705,  Emperor Peter I of Russia instituted a beard tax to modernize the society of Russia following European models. Those who paid the tax were required to carry a "beard token". This was a copper or silver token with a Russian Eagle on one side and on the other,  the lower part of a face with nose,  mouth,  whiskers,  and beard. It was inscribed with two phrases: "Money Taken" and the other side was old Cyrillic for the date 1705, but certain folklore says that future versions of the token stated "the beard is a useless burden". if you are not a fashion beard pussy go and get your BEARDTOKEN! show your passion for beards with a BEARD TOKEN COIN, KEYCHAIN or a T-SHIRT pics | LTG & uj 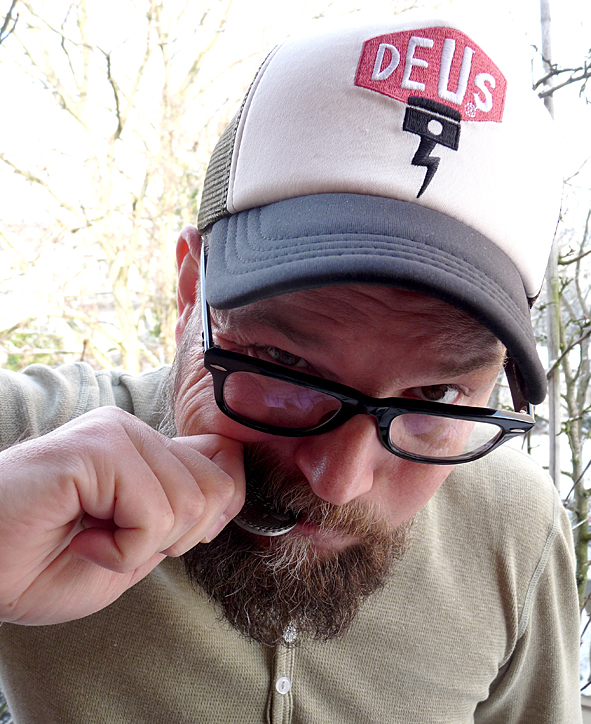 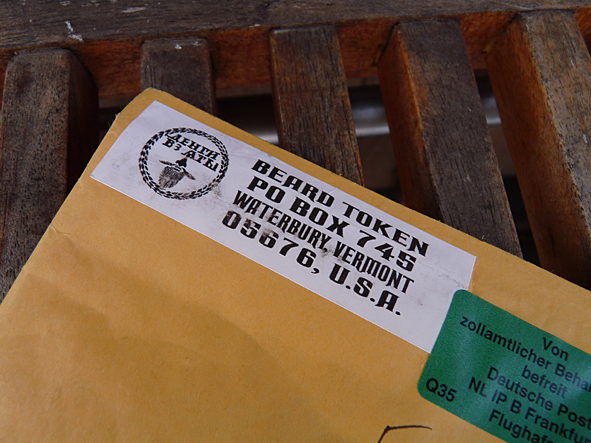 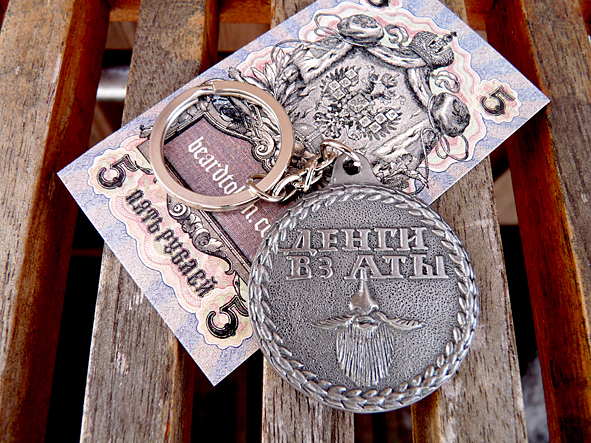 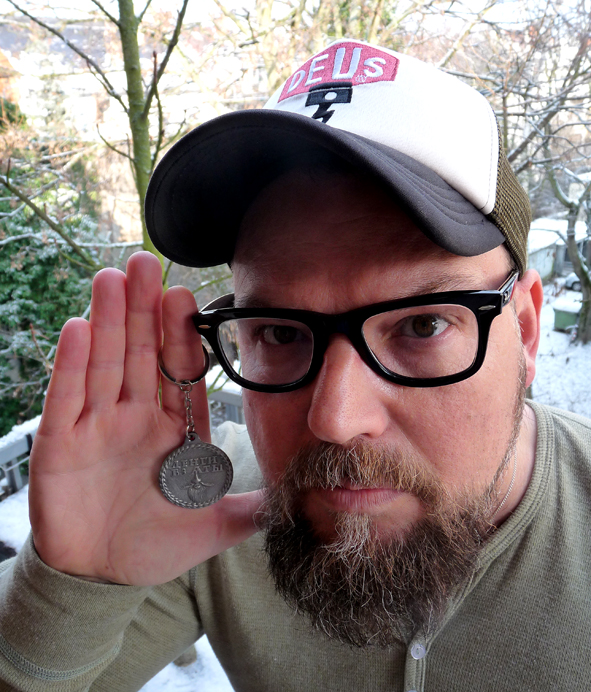 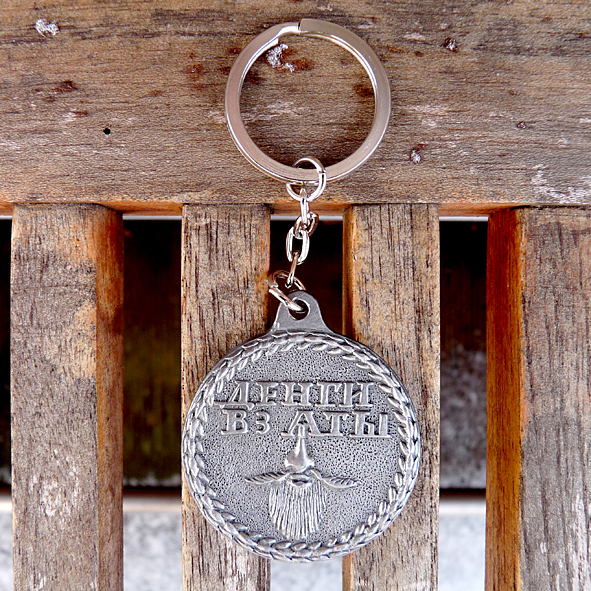 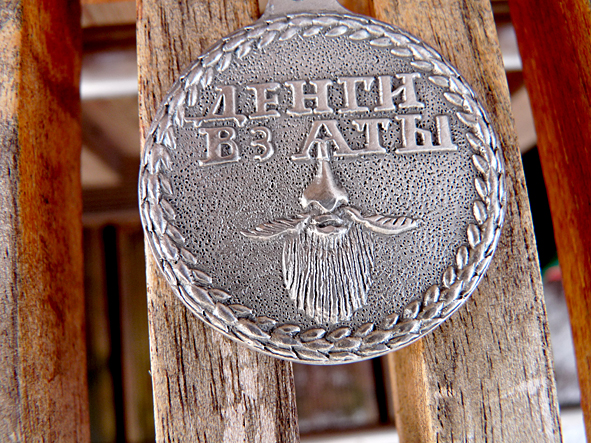 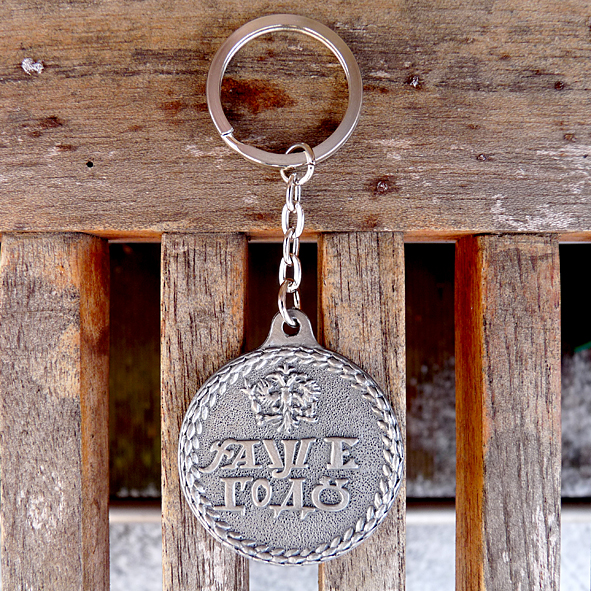 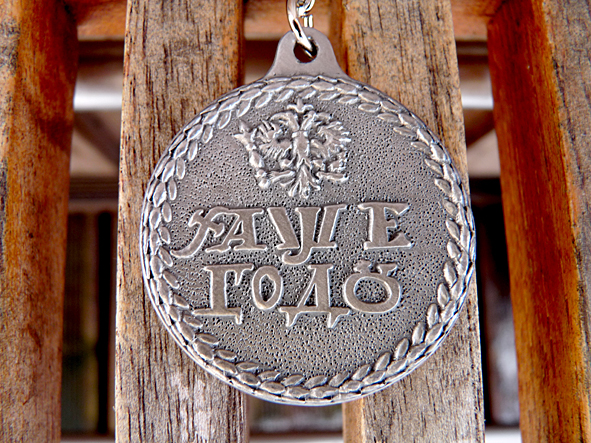