LTG – REACHING THE NEXT LEVEL IN SHAVING WITH A KNIFE

my mum, dad and my brother's family gave me this japanese shaving razor as a present to my birthday in january. since years i shave my beard with a knife, but the one i used was a soft and very light version from TONDEO – check my post about shaving some weeks ago. my new knife is a shaving razor with changeable blades, too, but much heavier and bigger in comparison to the TONDEO COMFORT CUT. really similar to a traditional shaving razor. it is a FEATHER SHAVING RAZOR ARTIST CLUB DX knife, made in japan, and it is offered by NASSRASUR.com . it works so perfect. much better and less difficult in use than the light TONDEO razor. no cuts, no hurts, just smooth in use and easy to handle. i think after using this knife a while i will try someday a classic one which has no changeable blades – i am sure i will do! pics | LTG 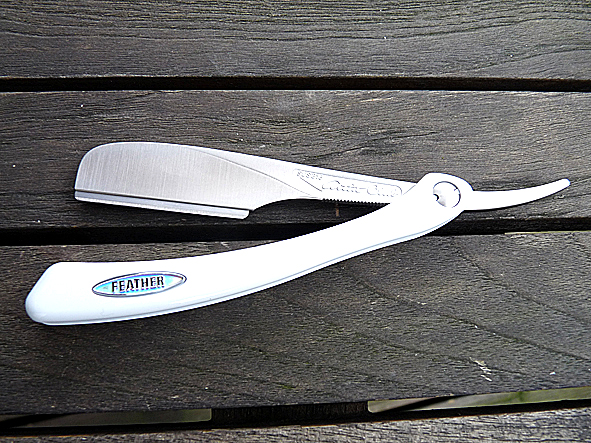 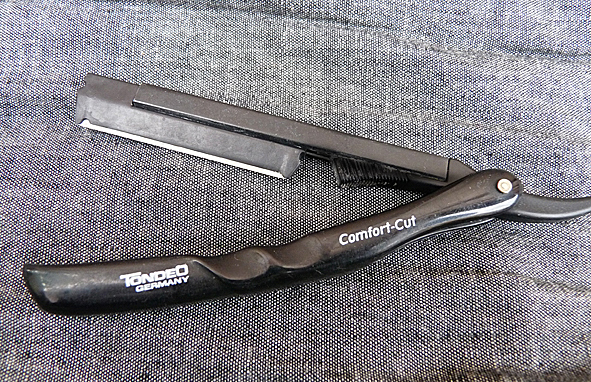 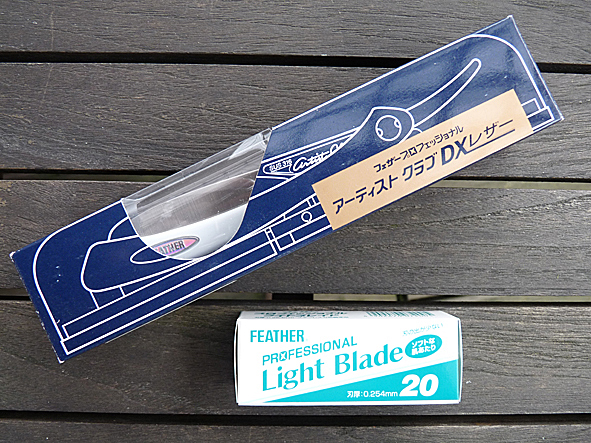 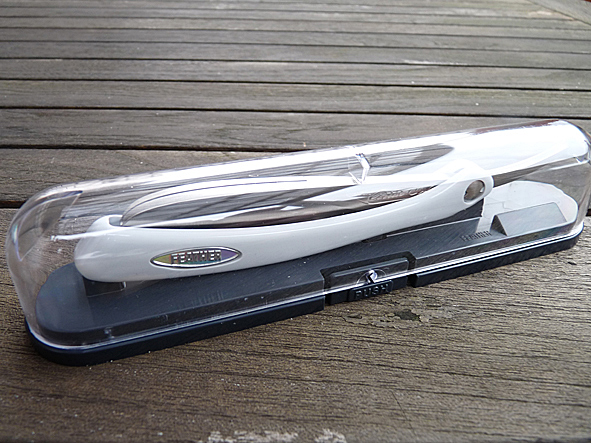 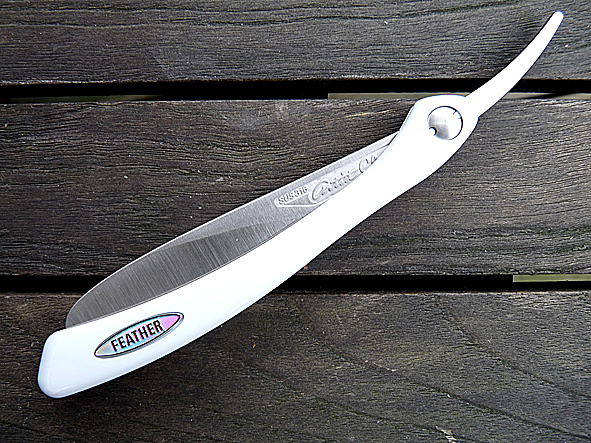 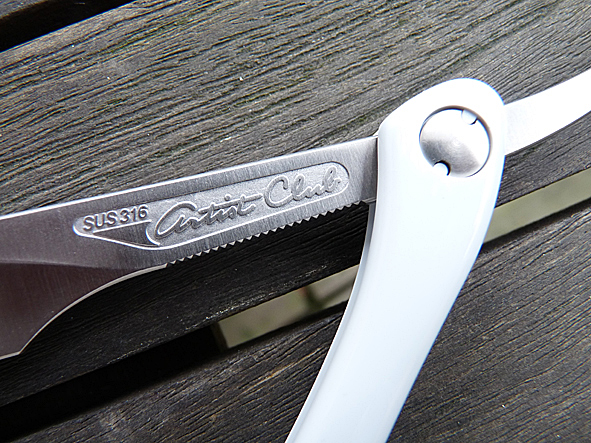 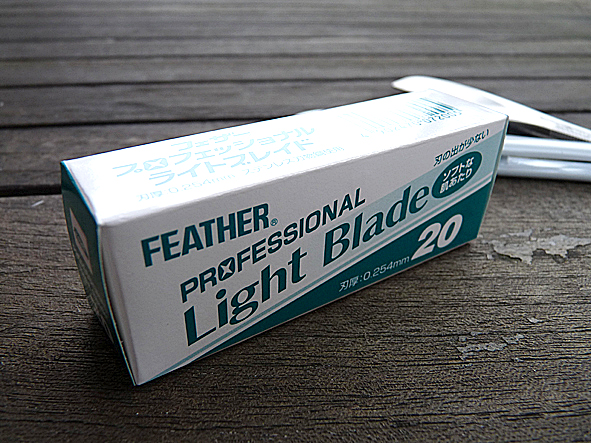 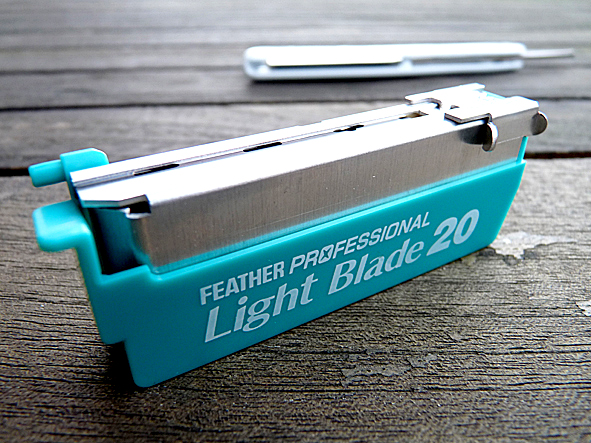 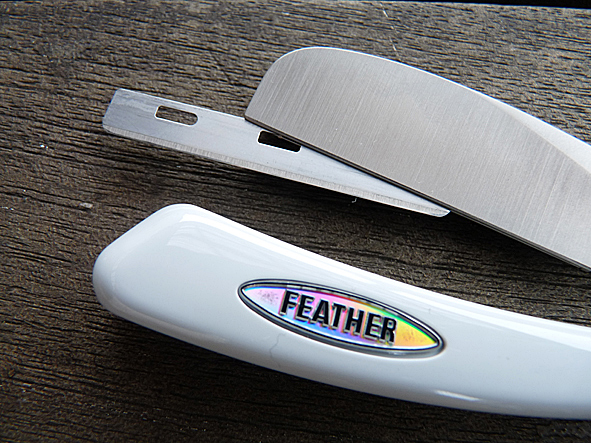 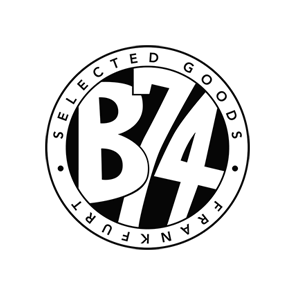 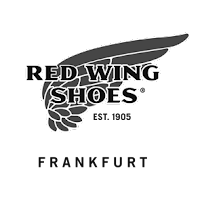