just some minutes ago these news reached me from RED WING HERITAGE europe. i must confess that i am not the greatest fan of the IRON RANGER. i like the look, but from the first time on i saw this boot i knew it will be something for the masses. i owned one that i sold after a short time to a good friend, seeing this boot too often. but i although must confess that this CHOCOLATE MULESKINNER is really mega nice. this is what RW HERITAGE says about the boot: “Red Wing Shoes’ popular Iron Ranger boots are inspired by the style Red Wing Shoes built in the early 20th century for miners working in the northern Minnesota Iron Range. Mining on the Iron Range was a dangerous job full of hazards and the brave workers who took these jobs required extra protection on their feet. To meet the demands of this type of work Red Wing Shoes designed a boot with a capped toe that was double layered with leather. The heel pocket an extra strip of leather that supports the heel inside the boot  was moved to the outside of the boot for added stability. These design changes provided a seamless boot interior and added durability to the exterior of the boot; necessities for workers on their feet all day in the harsh conditions of the mines. Five years ago this work-inspired design was successfully re-introduced as the Iron Ranger and quickly became a popular style for everyday dress. Now,  Red Wing Heritage is introducing a new version of the Iron Ranger built with rugged Chocolate Muleskinner leather. Named the 4590 this style’s unique roughout leather and classic design makes it a handsome addition to any outfit.” the boot will be available at european stores mid-september. pics | Red Wing Heritage Europe 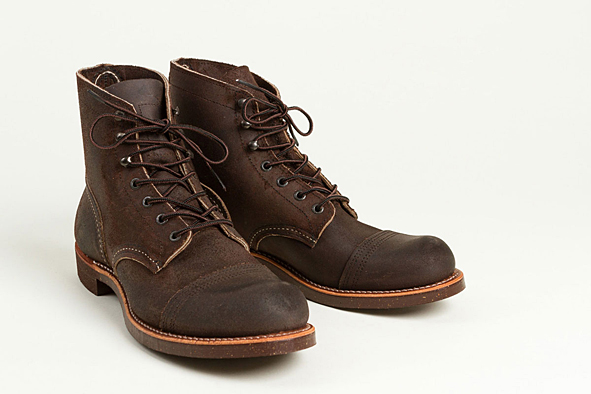 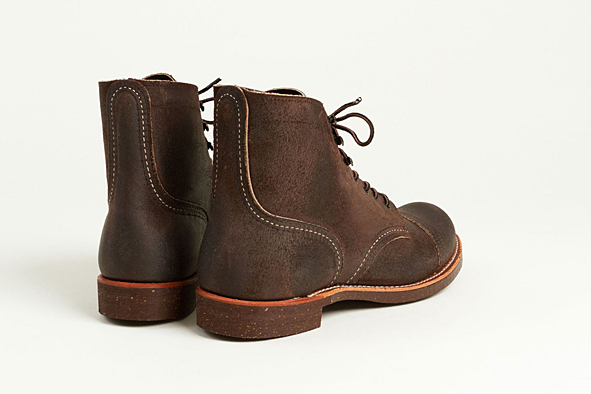 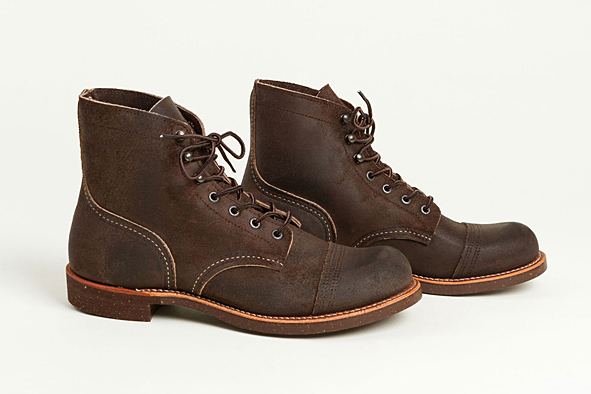 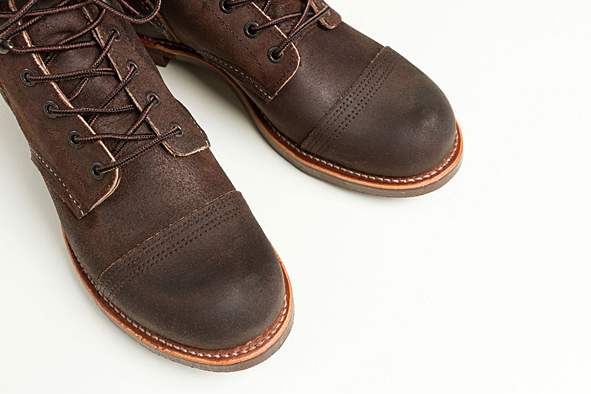 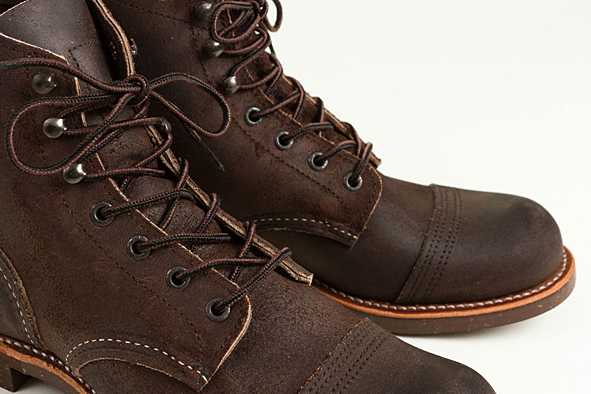 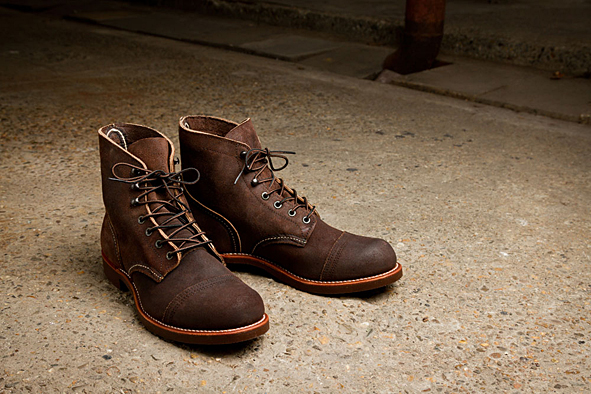