i am really happy to get one of 60 pairs that came strictly limited to europe, because this boot is an absolut must-have-collector-item. the boot is only available @ RED WING STORES. thx KAY from RW STORE BERLING & HAMBURG for reserving the boot. the 9877 was previously sold in JAPAN beside some other styles in that beautiful color: SEQUOIA GOLD. i did a post in october 2011: BOOT OF THE DAY | #91 | LIMITED RED WING BOOT 9871. the 9877 features some details of the first IRISH SETTER production in 1952. so the SEQUOIA colored leather is the original one followed by the famous oro-iginal. only at the top of right boot there are stamped RED WING letters: no corporate wing logo on the boot except the sole which is exactly the same on both boots. inside the 9877 there is the old version of the IRISH SETTER tag - beautiful! boot and RED WING SHOE experts sure will notice the square stitched corners where the leather is fixed to the tongue - an outstanding detail. the boot comes with heavy leather laces and in a wonderful IRISH SETTER labeled box. by the way, the 877 has on another very nice detail: on every eyelet the letters RED WING are engraved. the 877 will leave my collection. my friend PZ will adopt this really nice walked in boot. so i know these boots will be in good hands ... pics | LTG 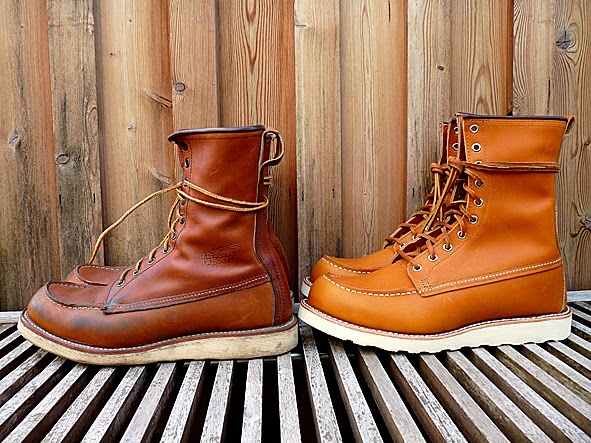 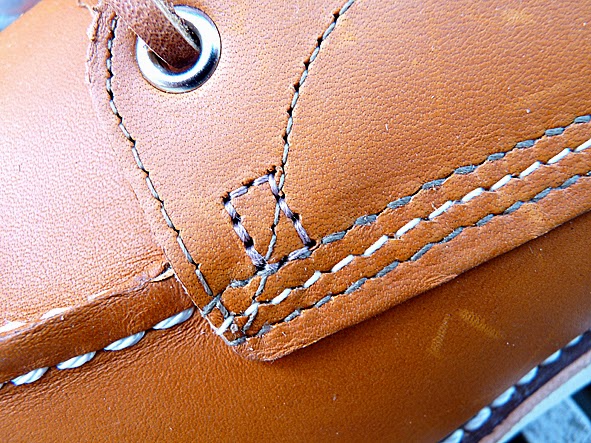 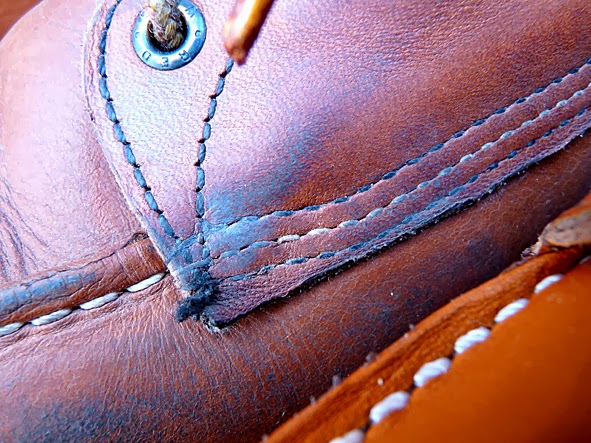 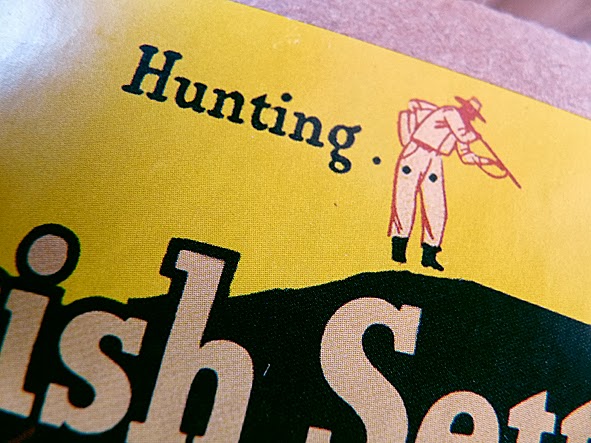 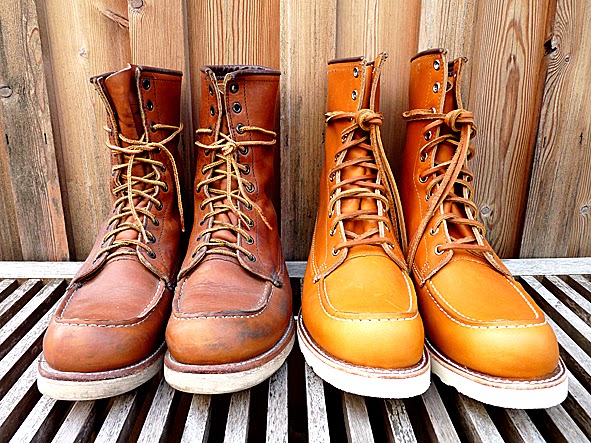 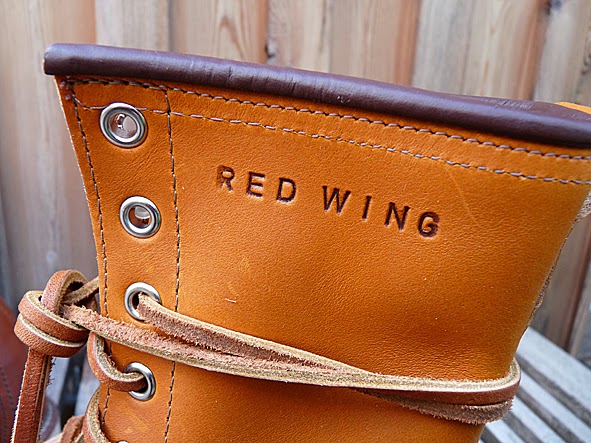 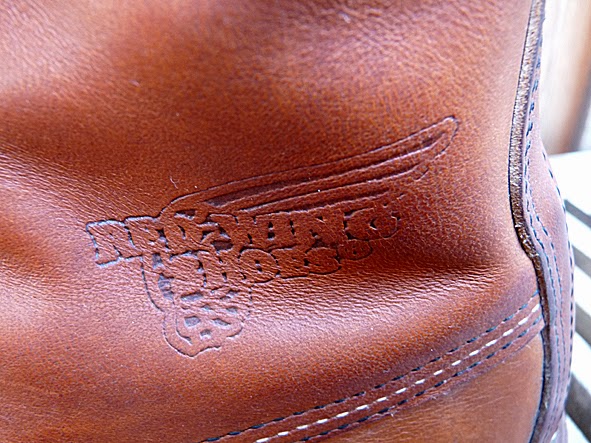 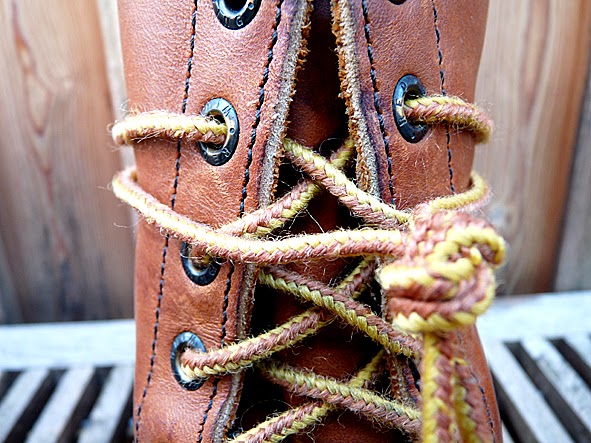 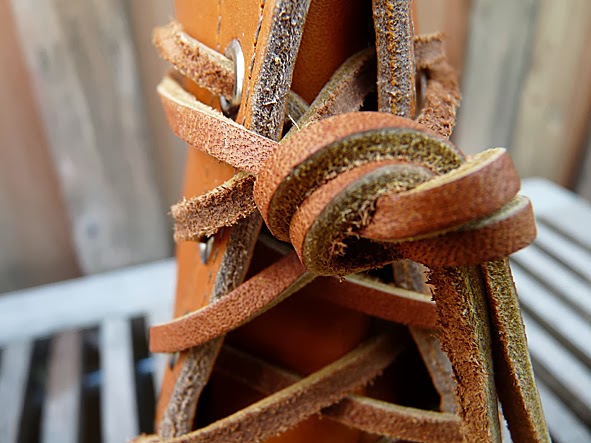 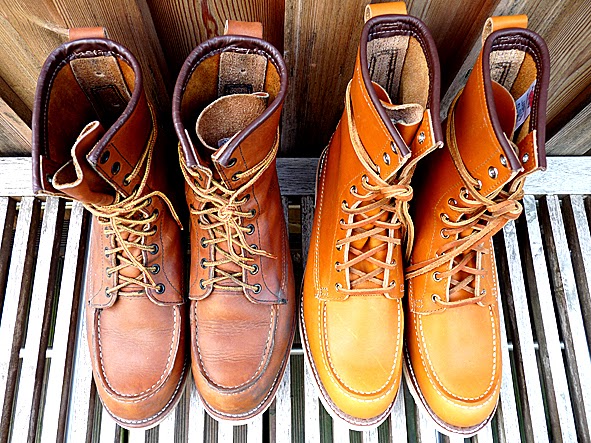 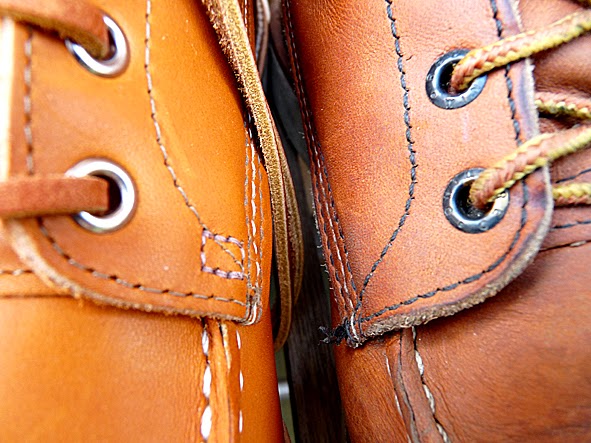 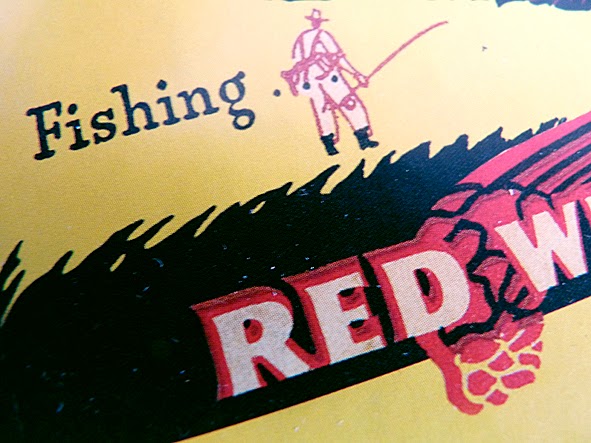 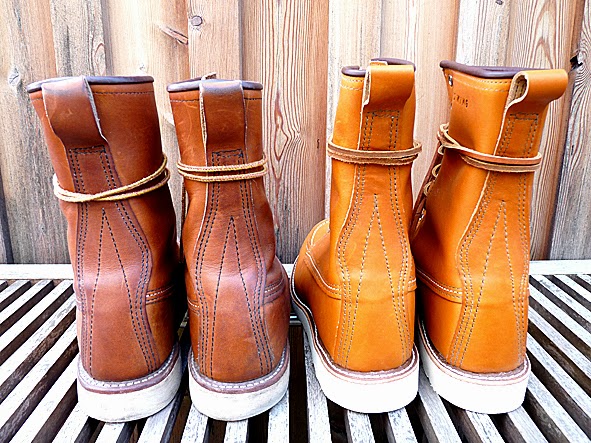 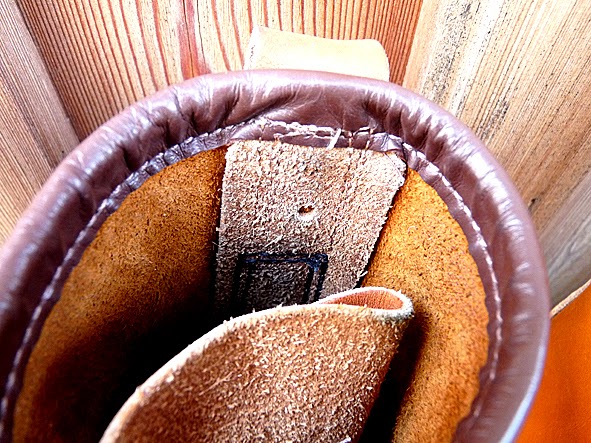 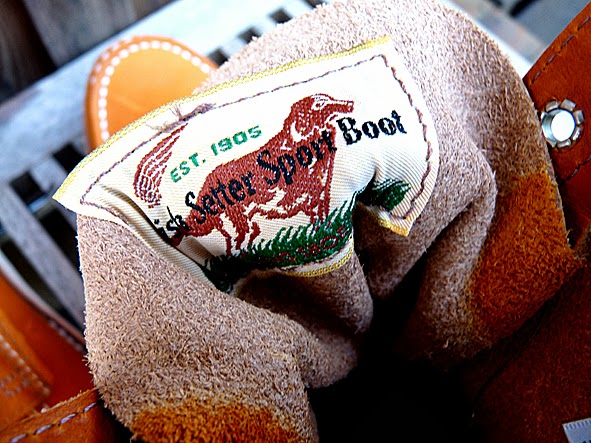 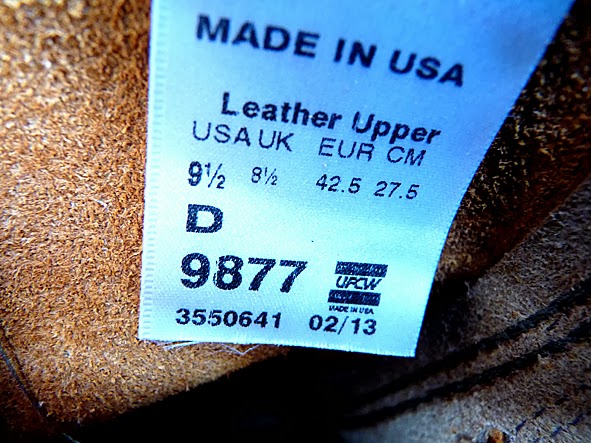 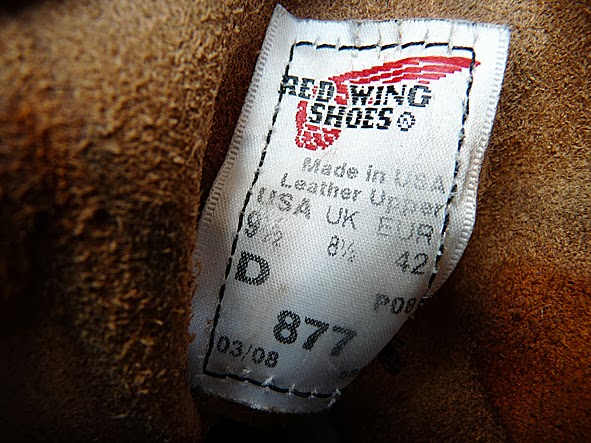 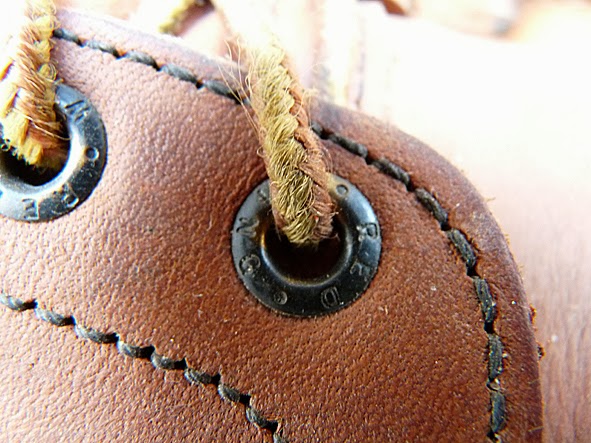 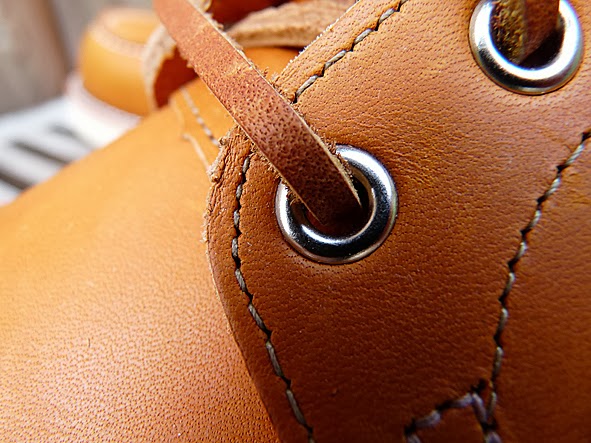 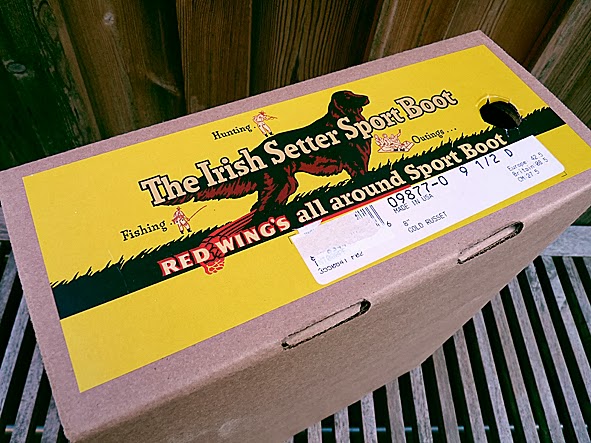 Nearly 100 steps and more than 16 square feet of natural leather make up each pair of Justin Work Boots. This article give you a little of their long time history in the USA.I find this website for Best Western Work Boots.If you want you can visit this site.

Cowboy boots have become hot items in the market for they not only are durable to wear but also can help you make a fashion statement. This type of footwear can be found in both specialty stores and many well-known footwear stores.I find this website for Best Cheap Work Boots you can visit this site.