for me the MONOCLE series from CDG is one of my absolute favorites since years. last week the third fragrance was launched: SUGI. before there was HINOKI and LAUREL. SUGI's top note is cypress and an intensive but so nice pepper smell. the heart note is of iris and virginia cedarwood while the base note is of pine and vetiver. a distinctive fragrance far away from mainstream. this is what my favorite fragrance dealer AUS-LIEBE-ZUM-DUFT writes about: “Created in Paris by Comme des Garçons head perfumer Antoine Maisondieu the light, energising and sophisticated fragrance is inspired by the sugi – also known as the Japanese cedar – which is a popular ornamental plant in Japan. Sugi is a refreshing unisex fragrance,  beginning with top notes of Mediterranean cypress and pepper from Madagascar,  followed by iris from Florence and cedar from Virginia, finishing with notes of pine and Haitian vetiver. “We’ve been working with Comme des Garçons for four years on Sugi and wanted it to bring a new dimension to our fragrance range,” says Monocle editor in chief Tyler Brûle. “Sugi sits seamlessly alongside Hinoki and Laurel as a distinctive Monocle scent but brings an added clean, fresh and delicate appeal.“ From the amazing yellow box, to the graphic design, every element of Sugi’s packaging was created by Monocle creative director Richard Spencer Powell and his London design team to reflect the sophisiticated and intelligent values of both magazine and Comme des Garçons. The fragrance is presented in a bold yellow matte-glass bottle with similarly distinctive yellow packaging, again featuring Monocle’s highly recognizable font and design. © First in Fragrance (p/sc)”. pics | LTG 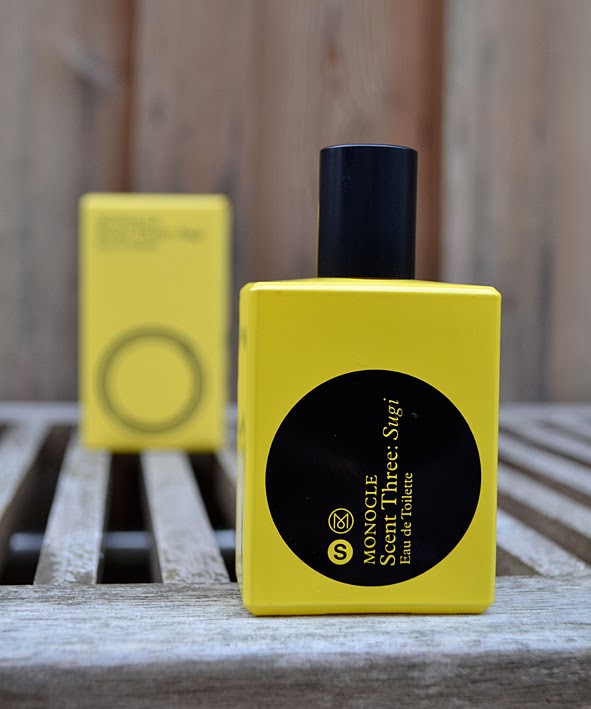 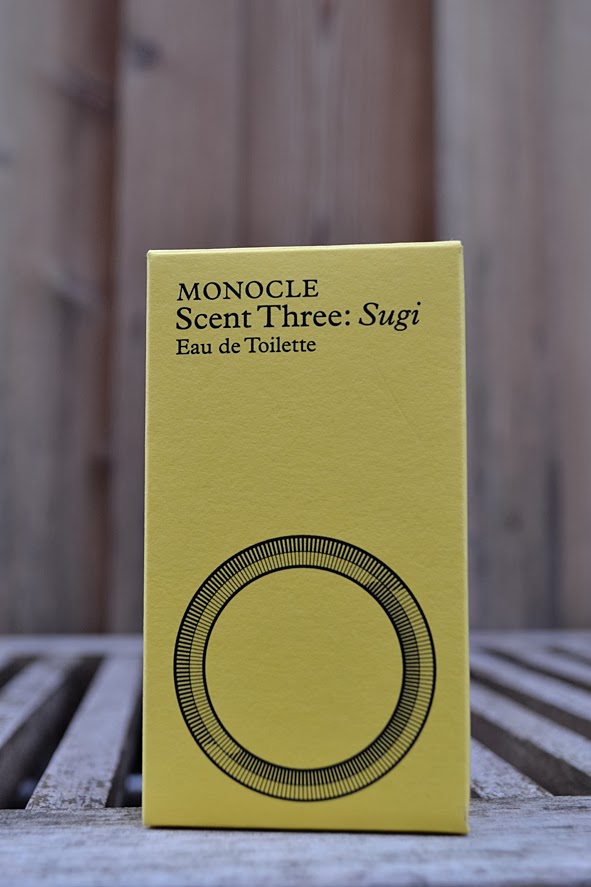 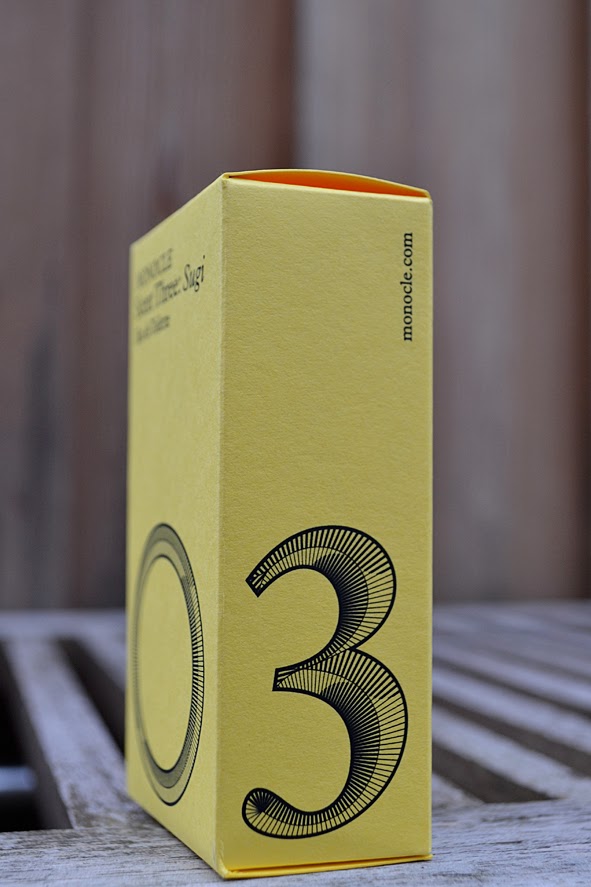 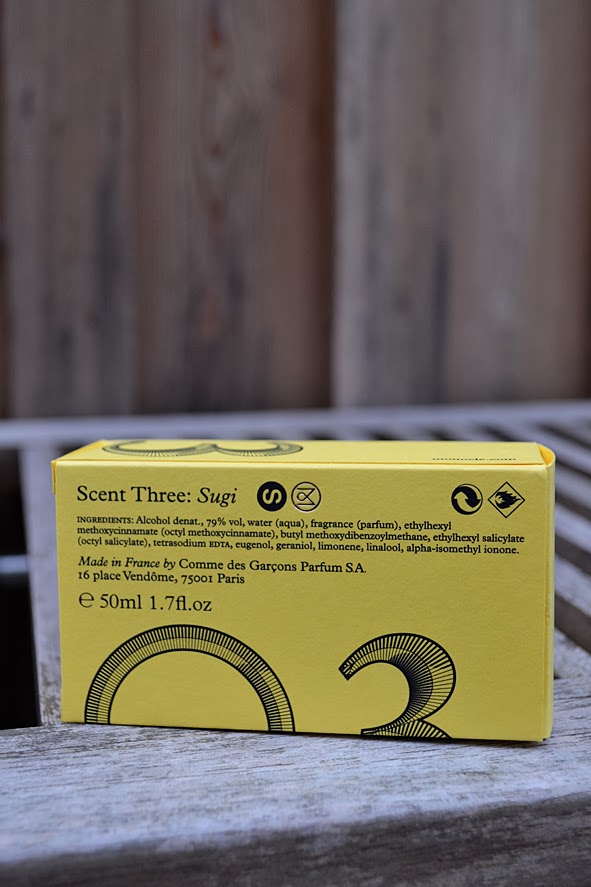 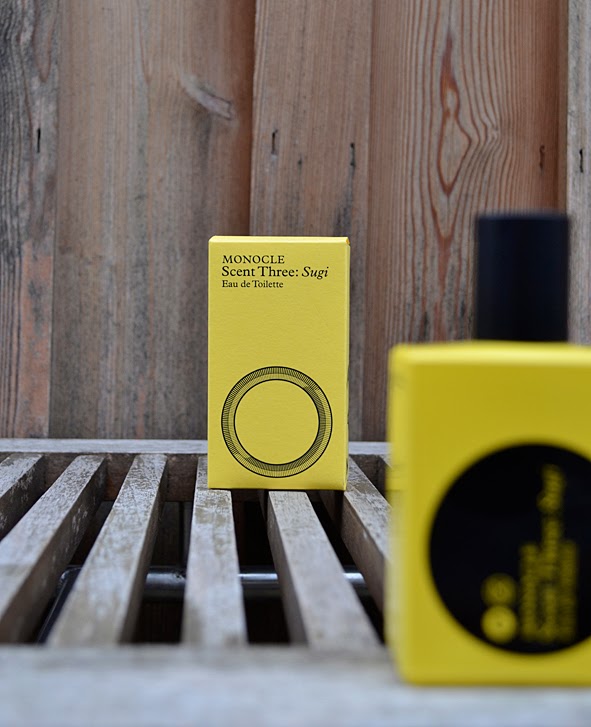 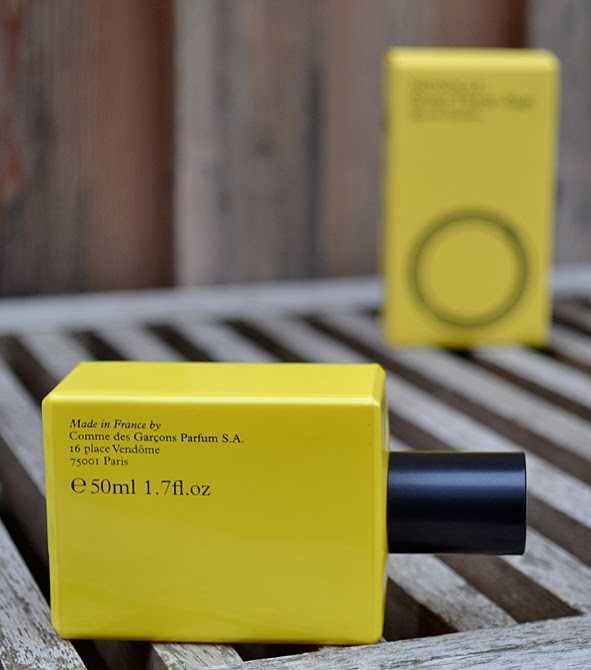 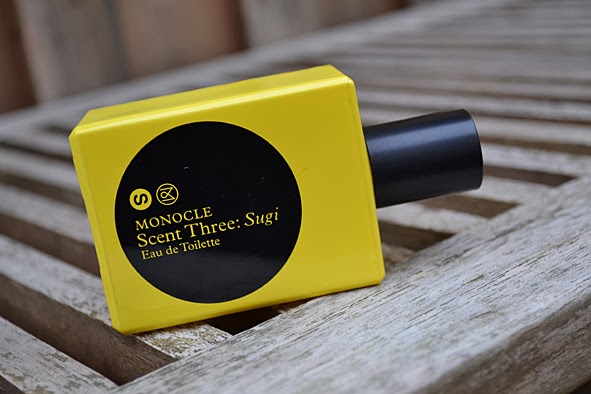