this knife is something really special. something with an exciting but sentimental history. the MINEUR was used as the name tells by miners from the middle of the 19th century on. and it is really difficult to describe the environment of this so hard working men and their families in the east of france in these old days. underground mining was the hell: brutal heat, high humidity, dusty. the miners were called by the folks “GUEULES NOIRES” what meant “black muzzles”. it was extremely dangerous in the mines and the families were so poor, because of lowest payment for that hard work. the wives had often worked in a second job and they tried to get a small garden just to get some vegetables, salad and other things to survive. the MINEUR knife was the daily companion of the miners and the people living in that mining regions. the miners wore it open in their bootlegs underground to kill all the hungry rats. when working was done the knife was used in garden or in the kitchen. often the MINEUR was the only knife in a household - unbelievable nowadays. WOLFGANG from PassionFrance told me the history of this simple knife and i was absolutely impressed. everytime i hold this knife i must think for the “GUEULES NOIRES”. 2005 the last mine was closed but the knife still is part of the culture und tradition in the typical mining areas like ARDENNES, ALSAC and LORRAINE. the bar end is so black as the miners faces were. the size and the form enables a perfect grip – i love the edging. it is made of ebony, the blade is 10 cm long and the ressort is needle etched by hand. a wonderful present with a great history. available at VOLLMAR&SÖHNE: www.passionfrance-shop.de . pics | LTG 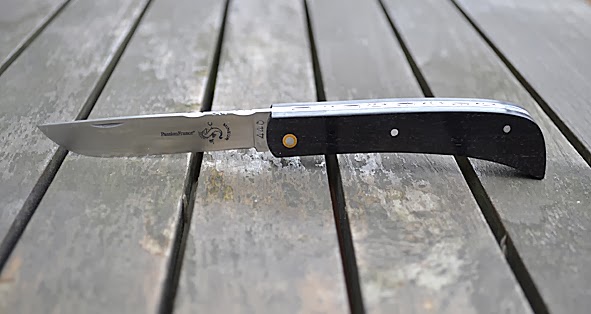 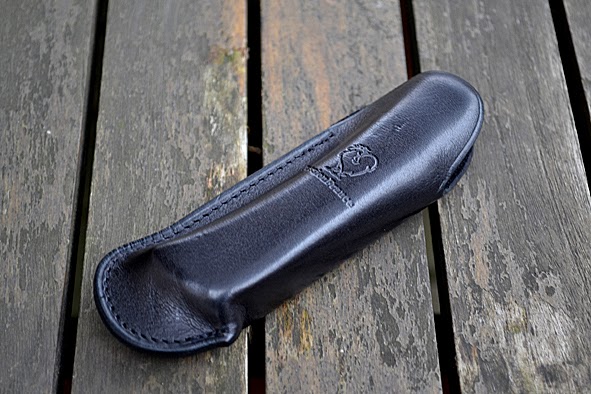 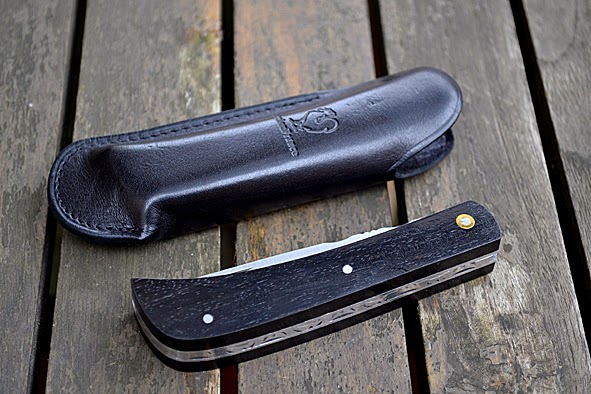 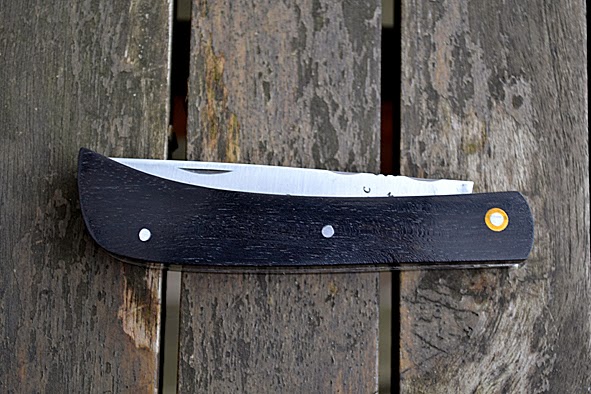 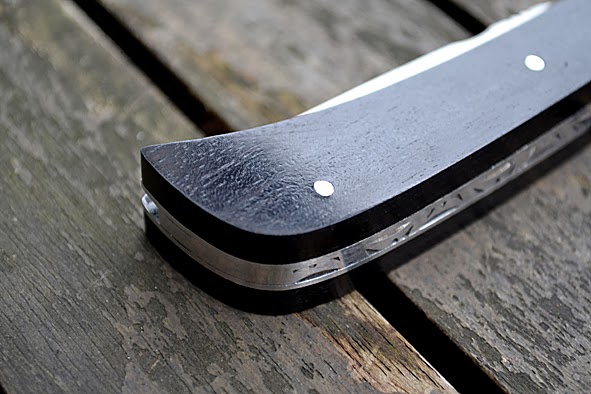 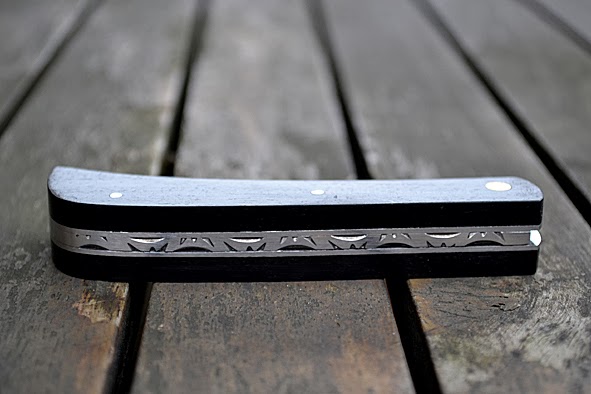 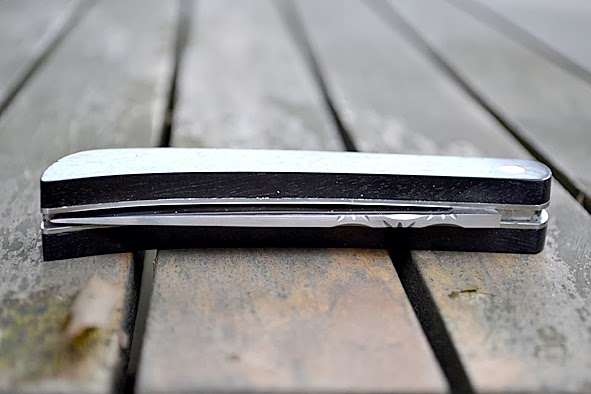 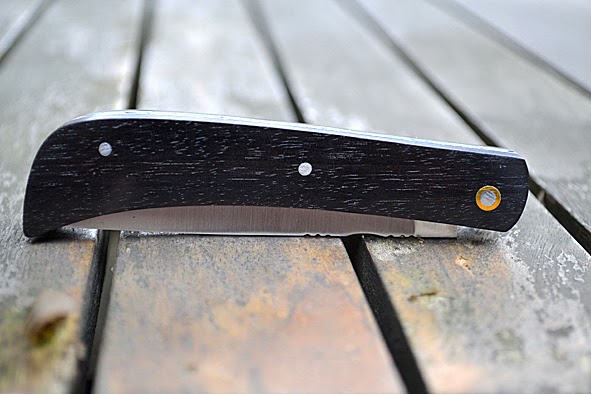 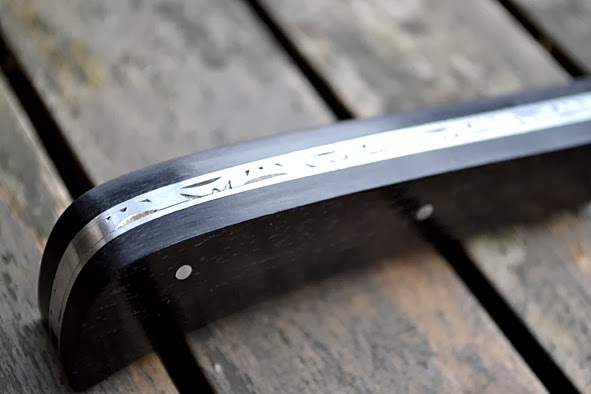 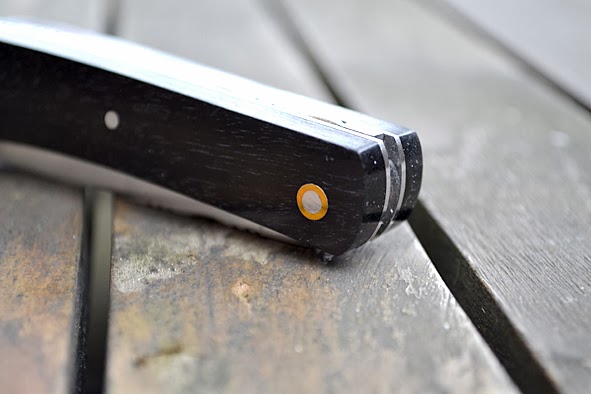 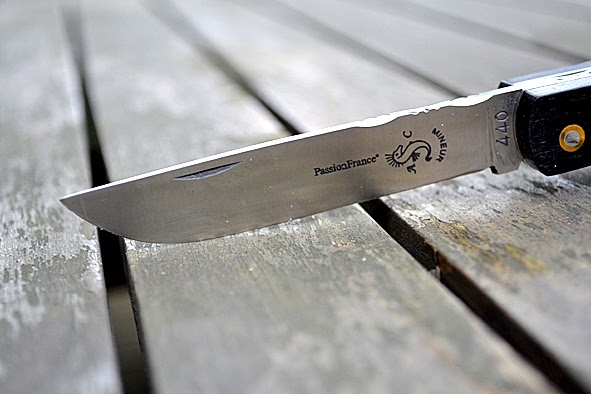 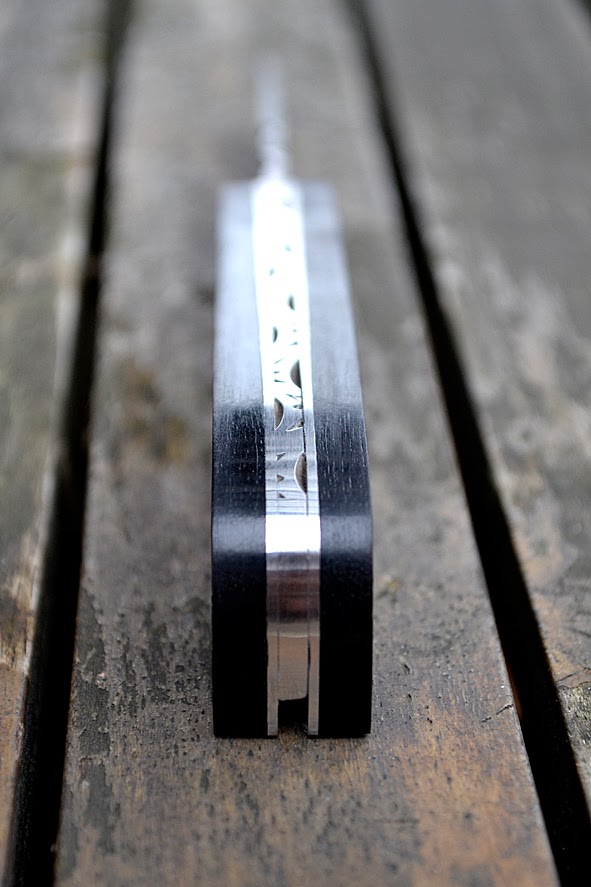 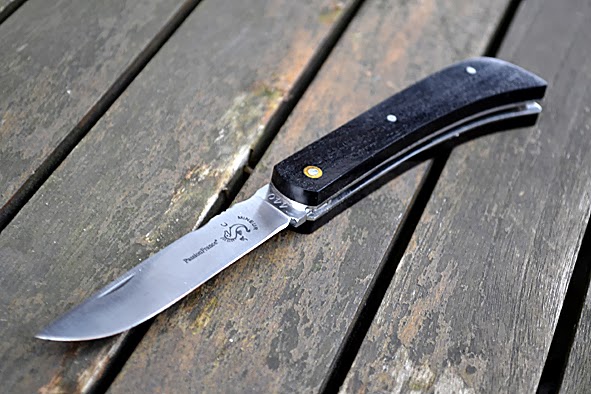 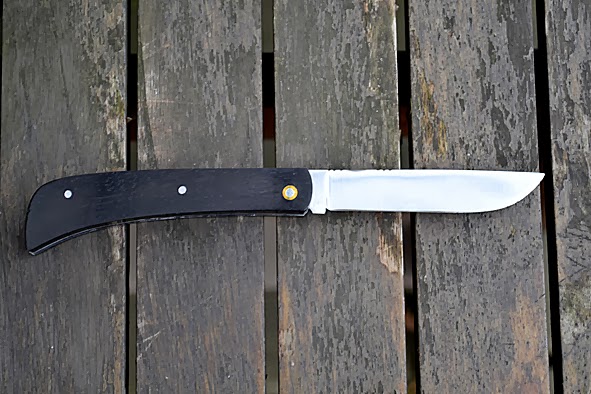 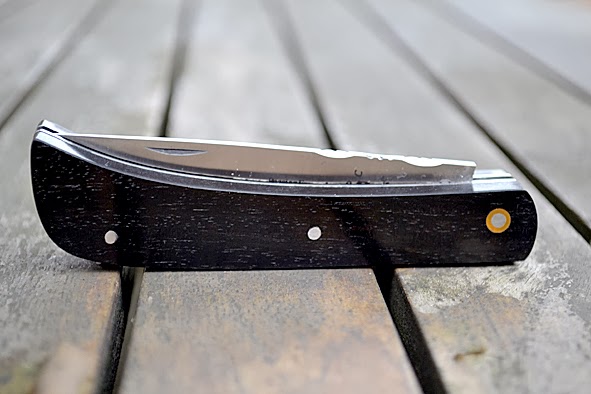 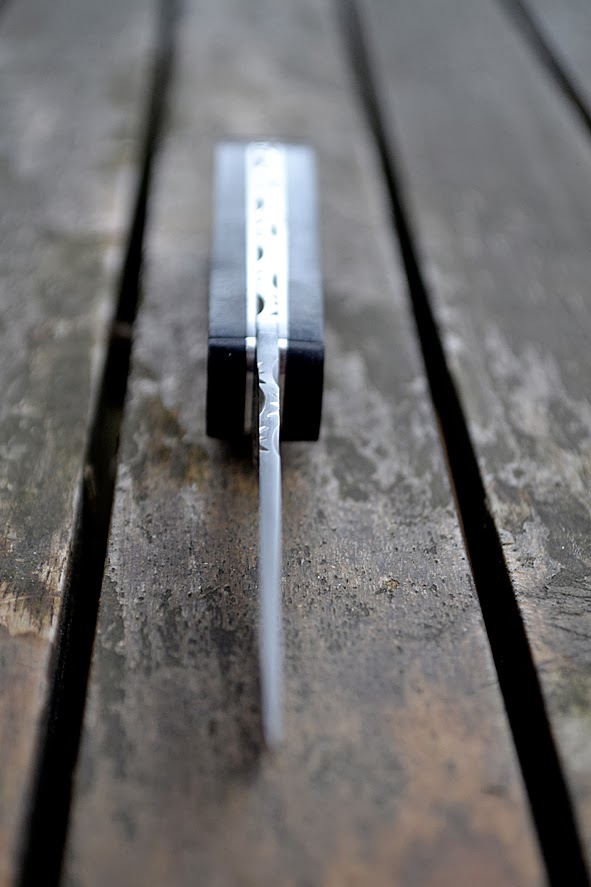