Love this Chevy shit. I am a great CAMARO fan and also a driver of an amazing 4th generation orange beast. But beside i rather love nearly all the classic Chevys from the 50s to the late 70s and early 80s. So iI was really surprised that one of my absolute favorites will be produced again: the Chevrolet El Camino. Found this information @ http://newestcars2016.com. They write that 2016 the El Camino will be launched. And this what the Bold Ride site tells about this spectacular launch: “2016 Chevy Camaro’s debut is just around the corner. With it, comes the new lightweight Alpha platform and a host of different engine and power options. Indeed, the next generation Camaro is looking to take on Ford’s Mustang and hoping to squash the rivalry once and for all. But the use of GM’s Alpha platform had us wondering what else Chevy could do with it. It already sits under the ATS, CTS  and upcoming Camaro, but there seems to be endless possibilities for the lighter, more advanced frame. That’s where this El Camino SS concept comes into play. Sent to us on Facebook by way of the Camaro5 forum,  this future look at a new El Camino has us drooling.” The original El Camino was produced between 1959/1960 and then from 1964–1987. Check out the nice vintage folder and brochures below – so nice graphics – what an awesome car! pics | Chevrolet // Folder & brochures collected by Old Car Manual Project 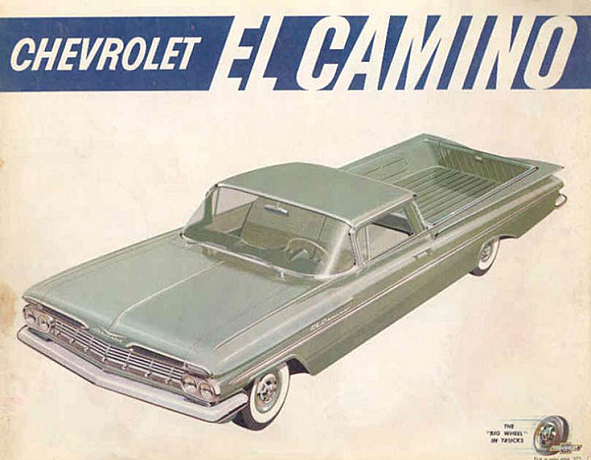 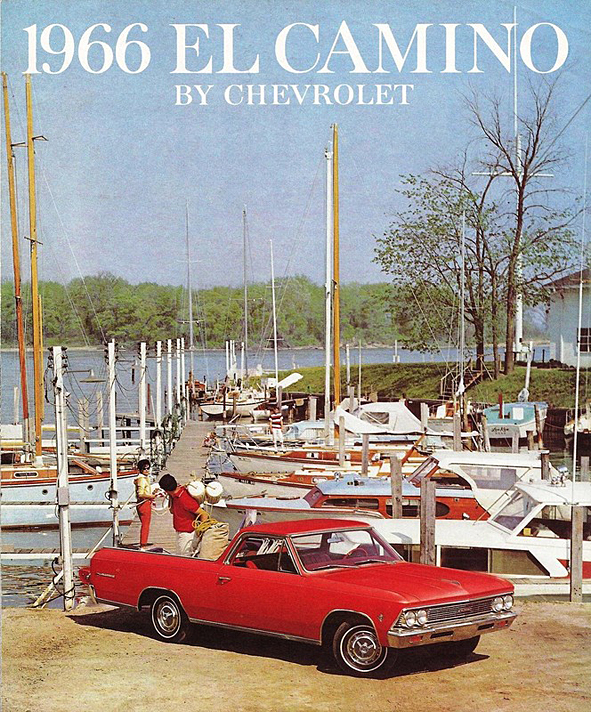 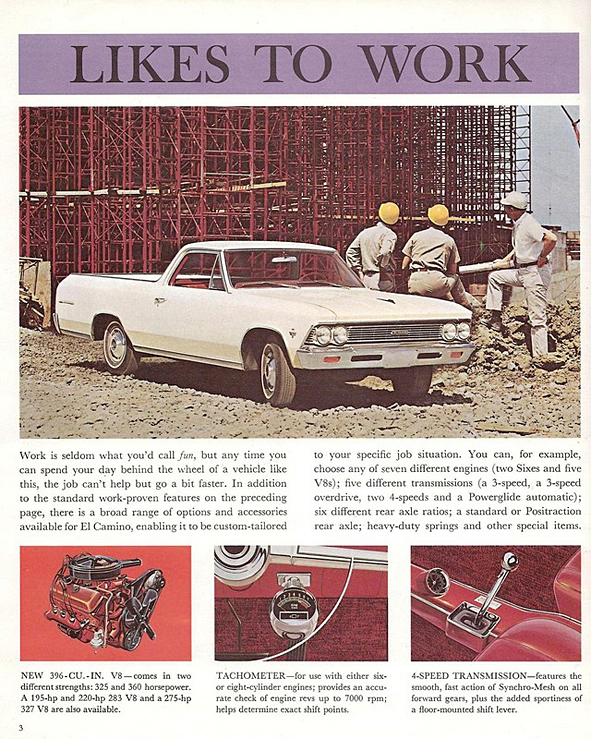 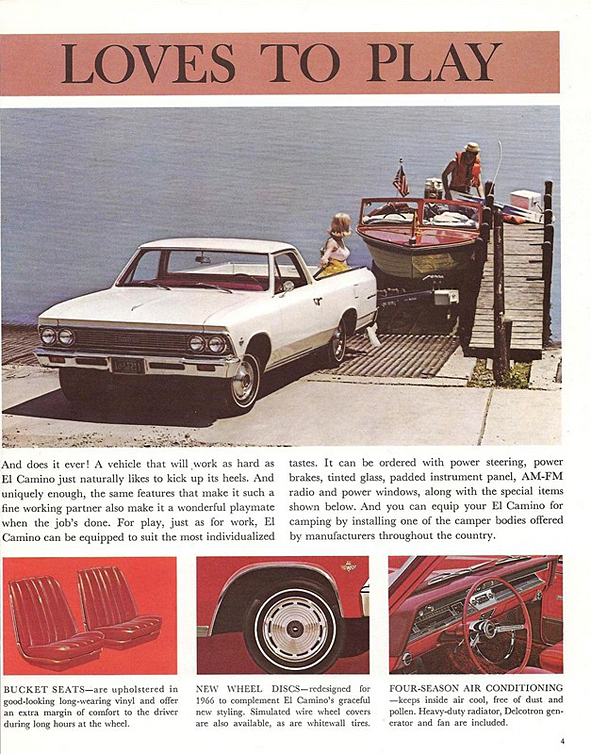 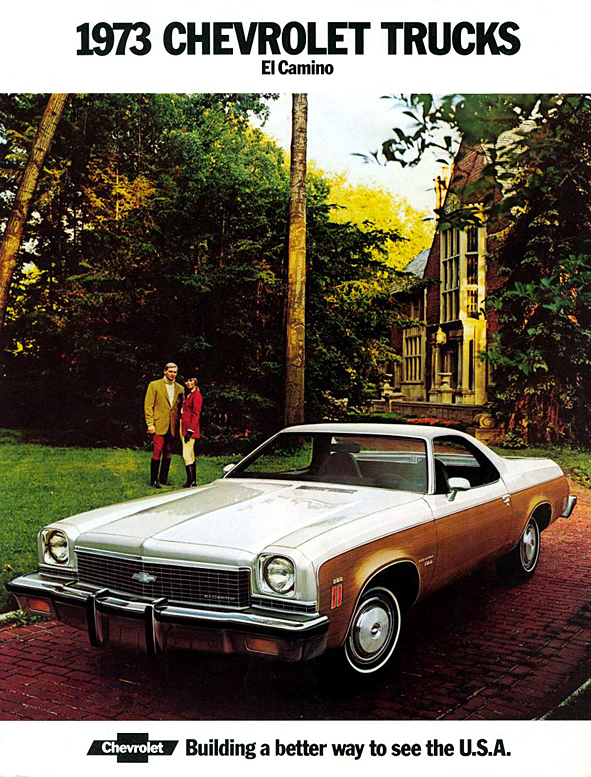 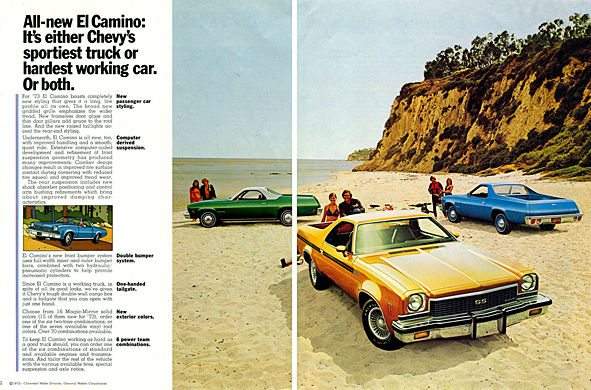 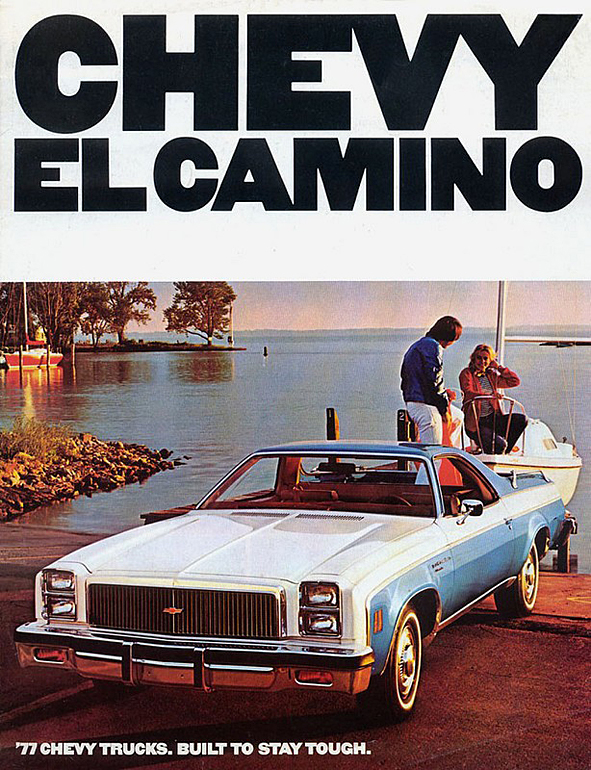 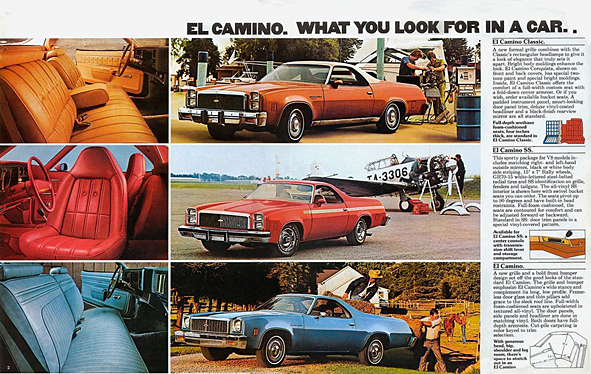 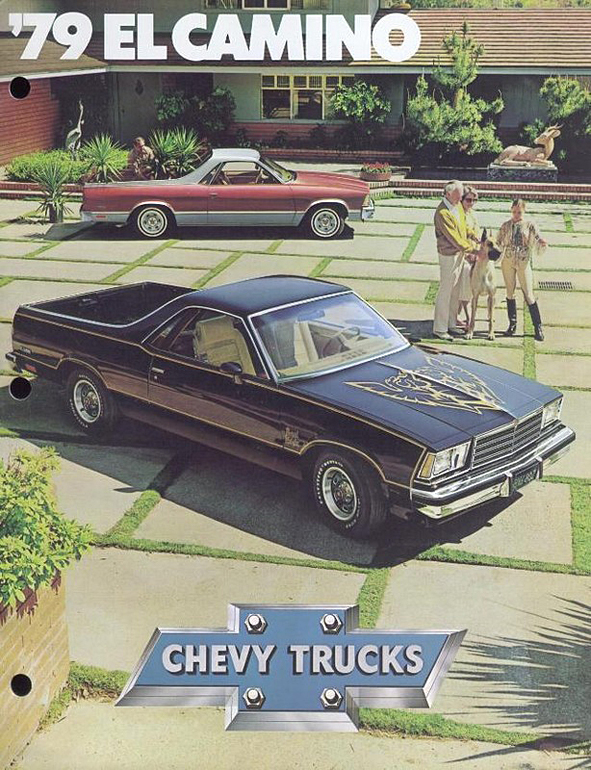 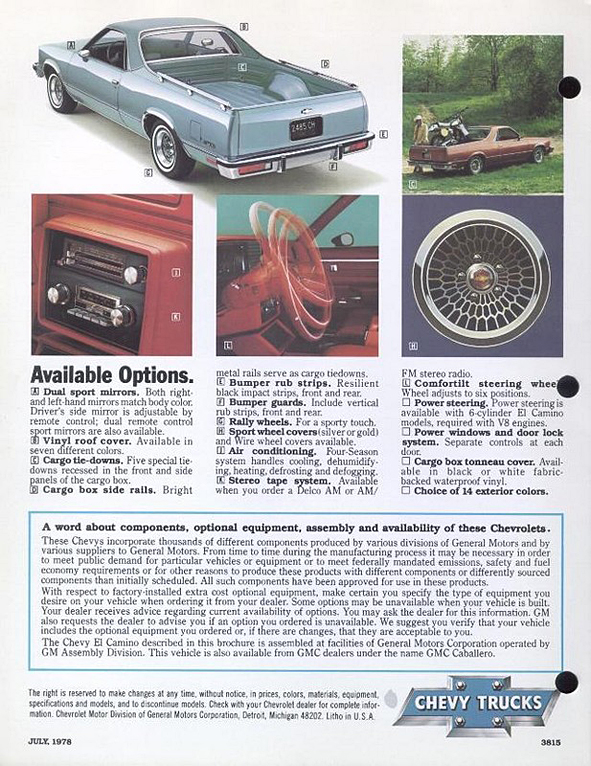 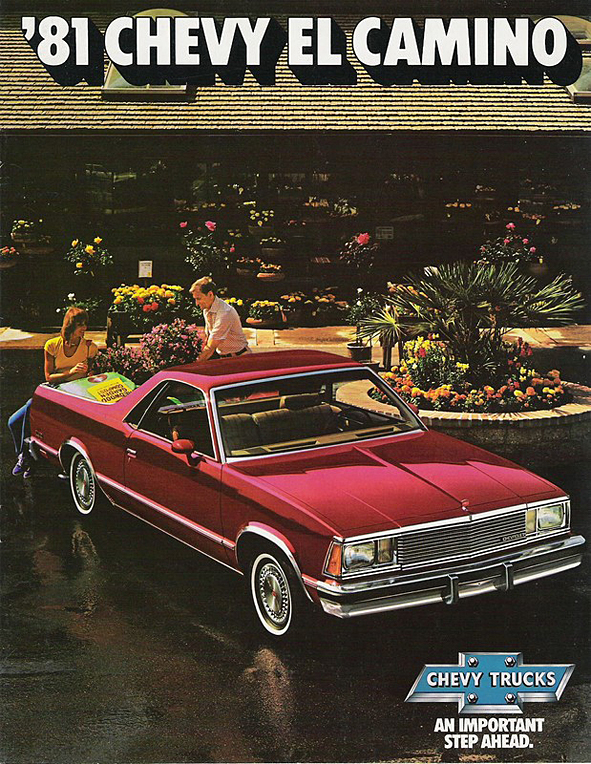 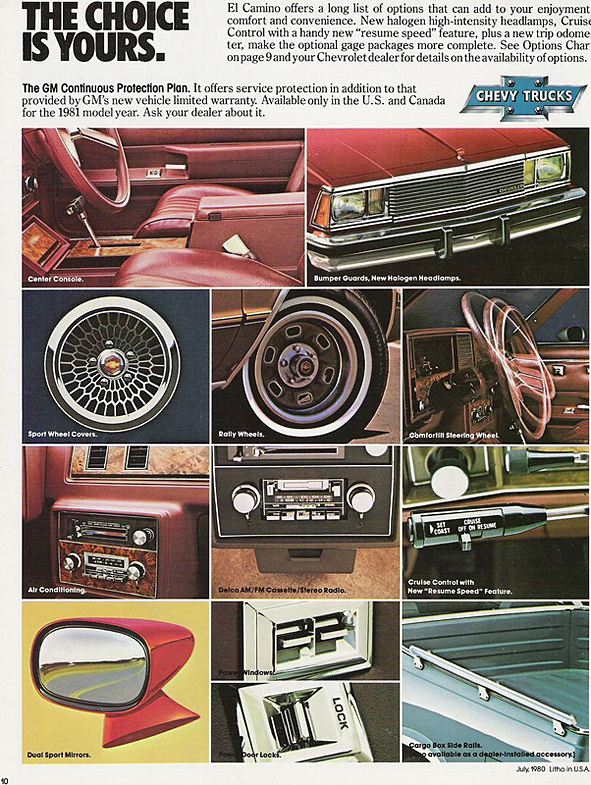 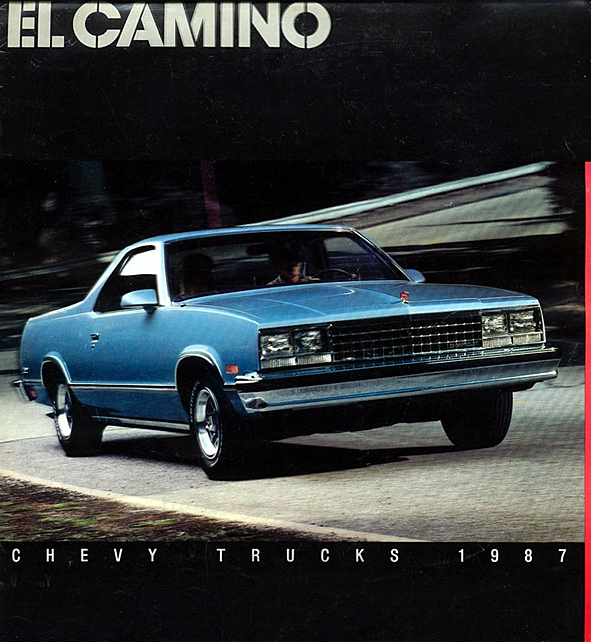 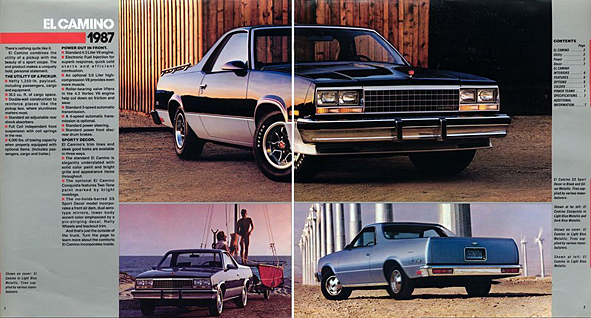 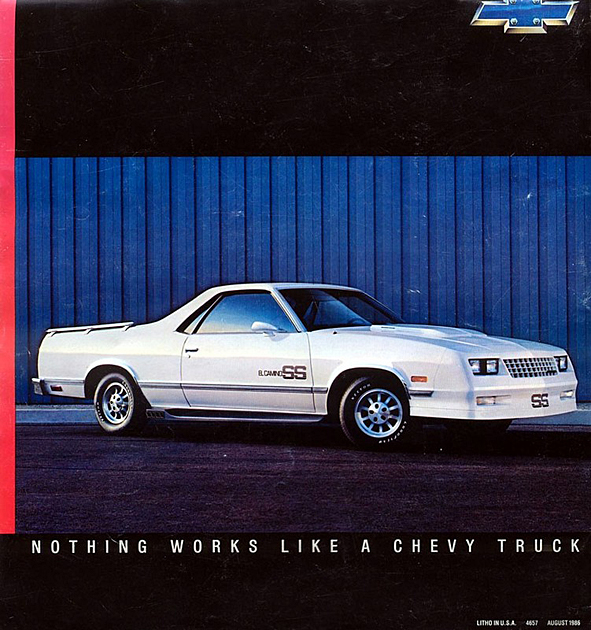 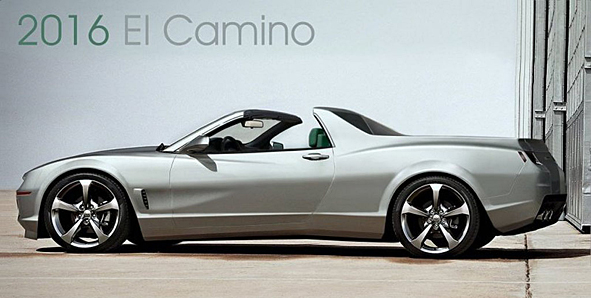