Seems to be a RED WING SHOES week on Life Time Gear. It's about missing time to do this post much earlier. Some weeks ago I took this beauty with me from volls.de to the LTG Central – an absolute Must-Have for me. I think for a lot of other so-called RWS fans not, because of its pure, so classic and unusual “not so contemporary fashion compatible” look. And I think to recognize that this Postman wasn't bespoken so often when it was launched ... whatever I love it, but the boot distresses me so much. It's the same as it was with the “normal” low #101 POSTMAN when I wore it the first miles. The #9197 is modeled after that famous #101 style. But when you broke the boot it will be a companion for life ... Life Team Gear! Indestructible with its Black Chaparral leather, the black cushion crepe and wedge outsole. And again: this is a RWS Model that will be just available for a limited time – good to know! The #9197 is available @ volls.de – not online right now, because there will be a relaunch of the shop for the upcoming winter season soon, send Klaus an email – or @ the Red Wing Stores around the world f.ex. Red Wing Frankfurt. pics | LTG 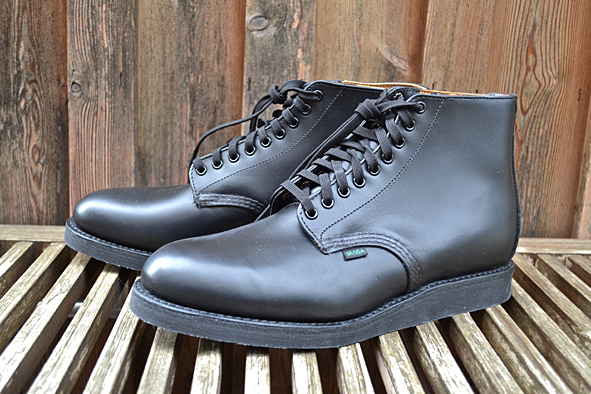 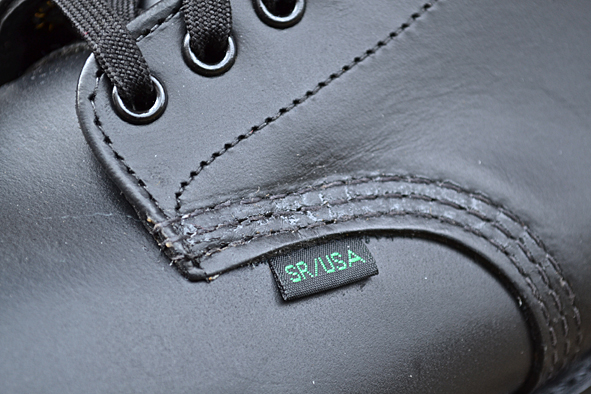 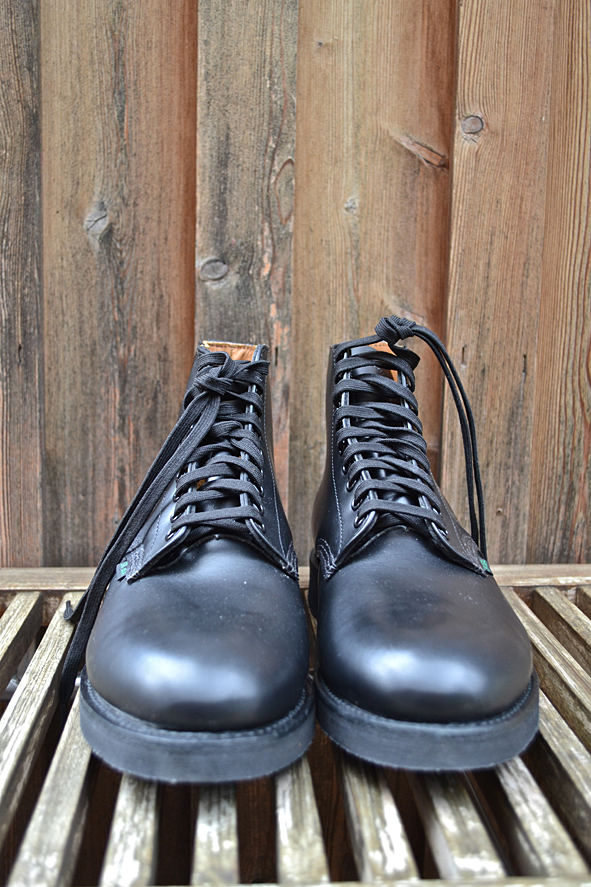 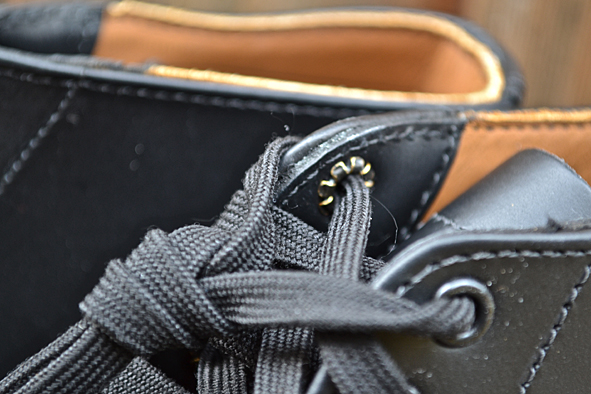 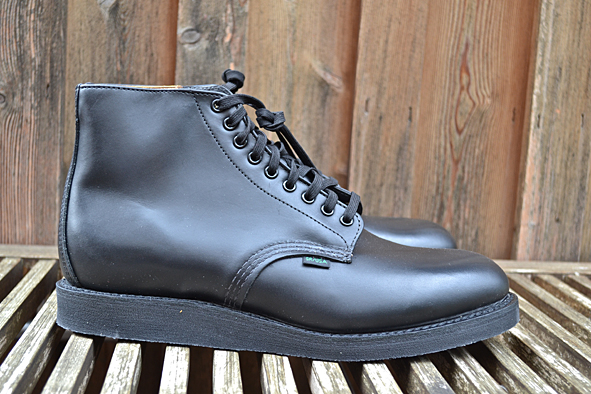 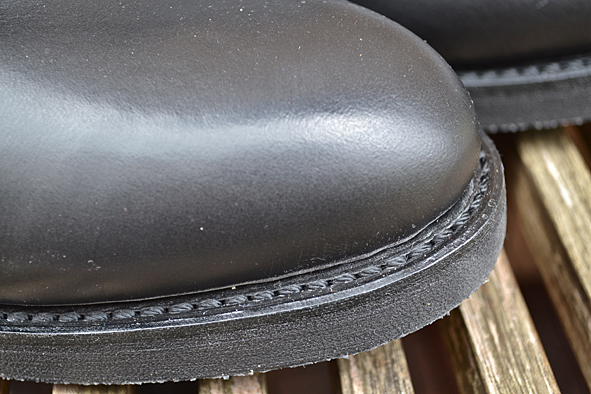 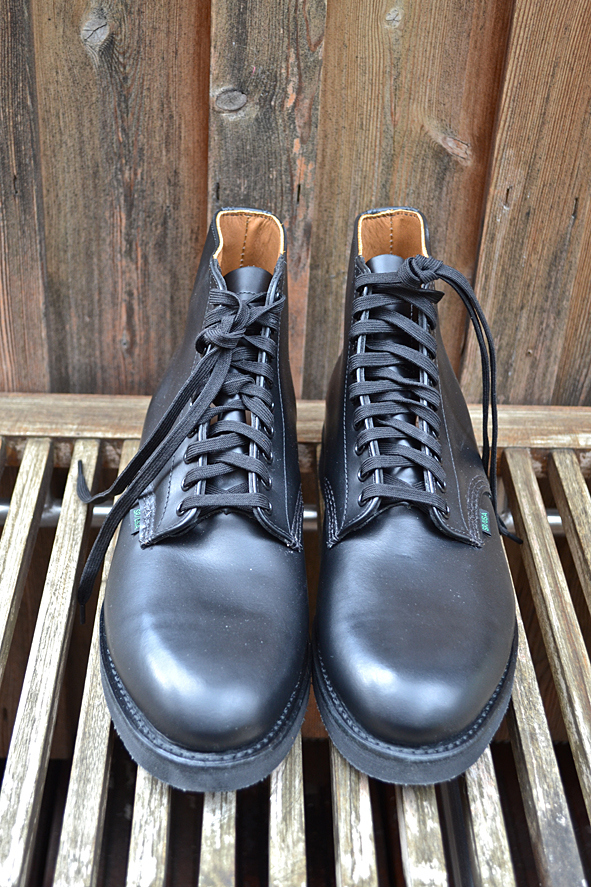 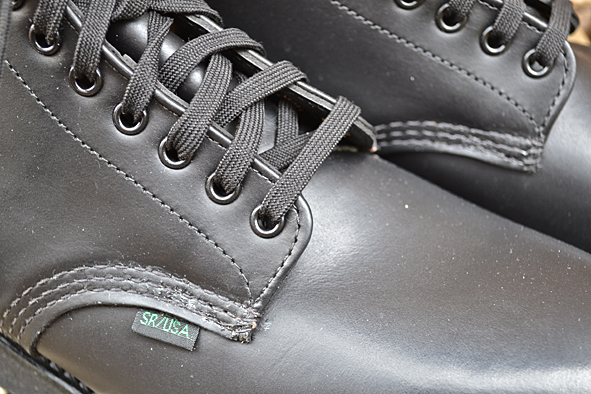 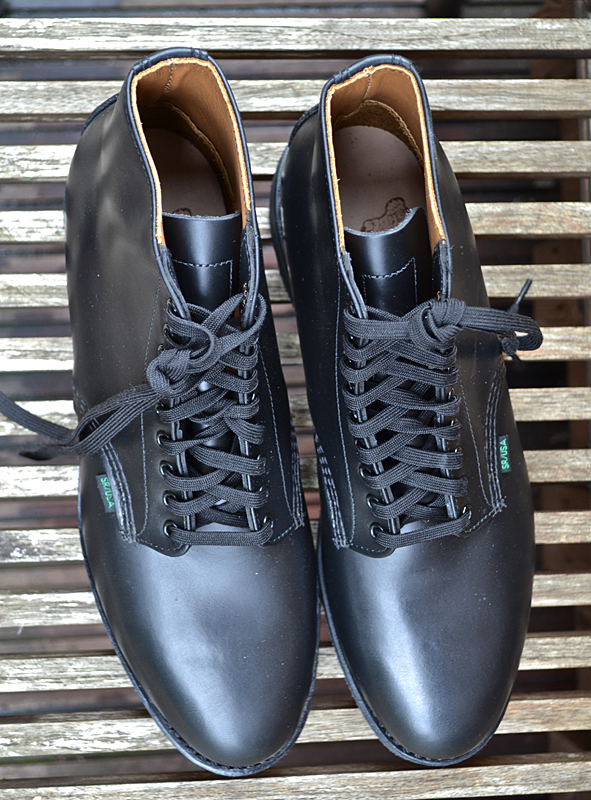 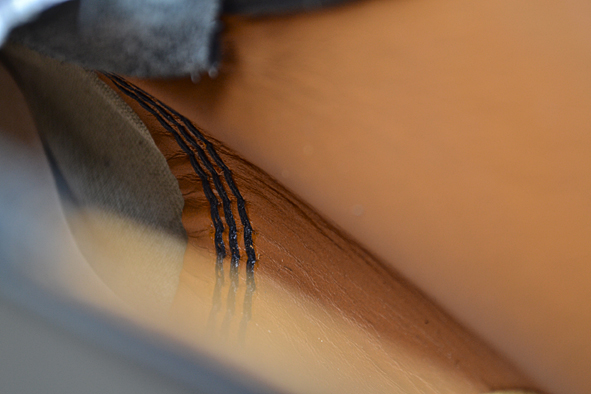 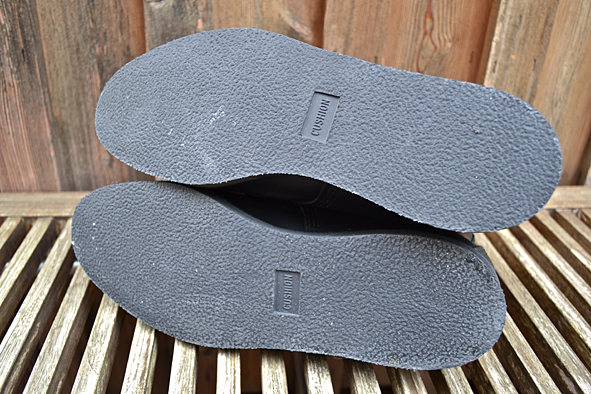 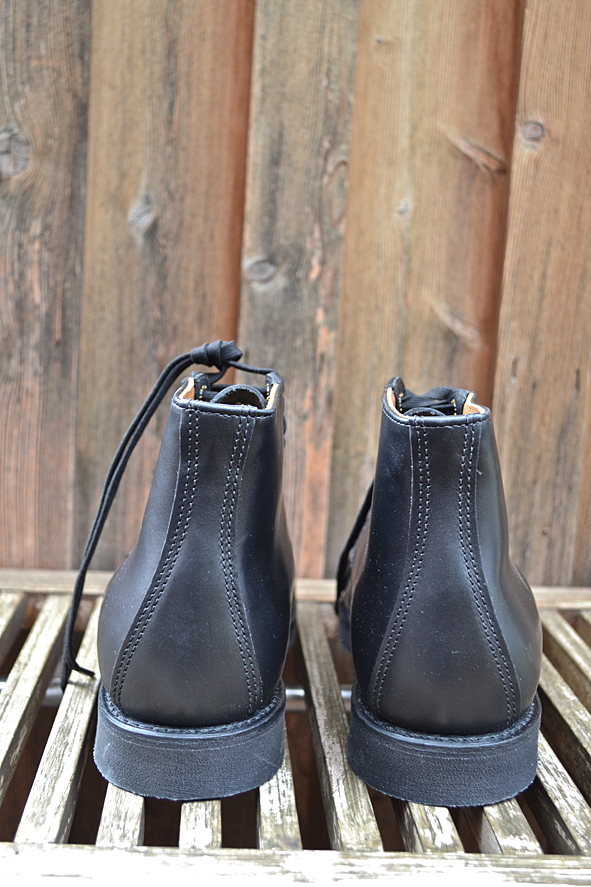 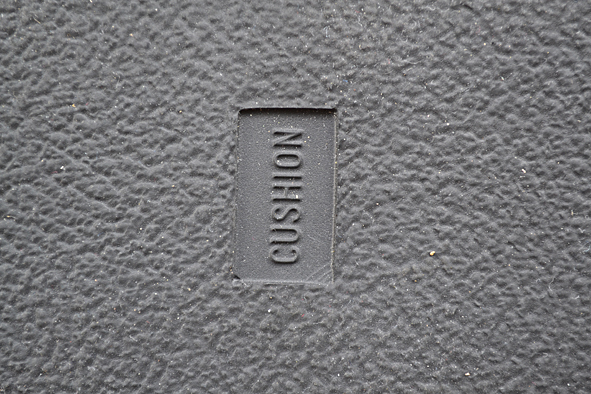 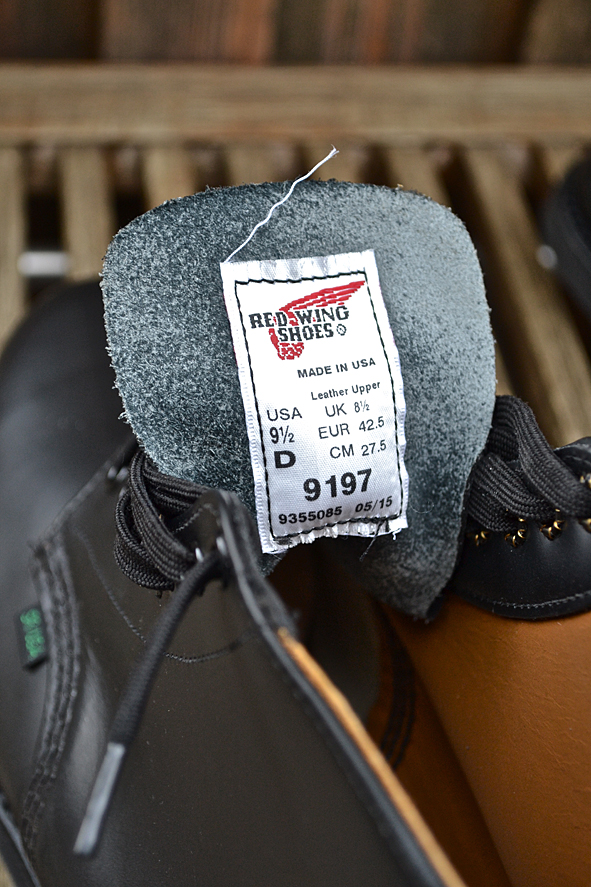 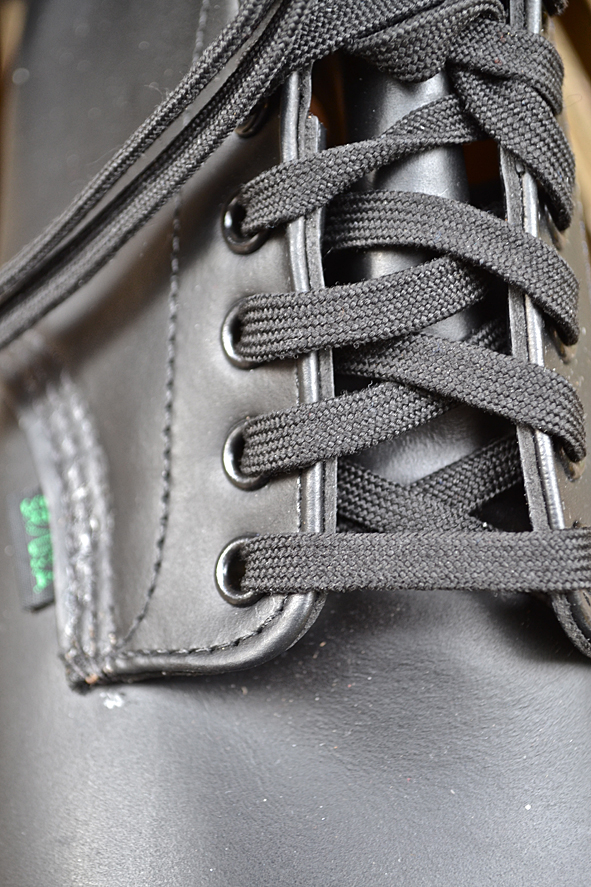 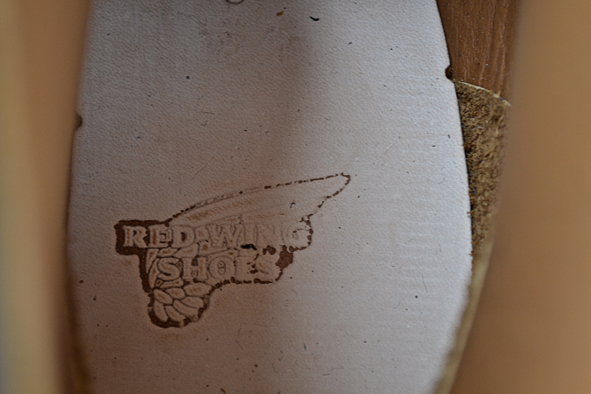