He guys, it is OLYMPIA time. I own an official USA TEAM outfitter track jacket from 2004. Damn, time is running. I did a trip to California in 2004 and stopped by in Los Angeles. At the same time the Olympic Games took place in Athens – historic! As it was just a few days ago, I know exactly the look of the shop where I bought this jacket – but I am sorry, that I can't remember the name and location of the shop. I think it was a “ROOT” flag ship store, but I am not sure. I love the states from being a child on and when I saw this track jacket, it was a “Must-Buy”. No wonder, that I liked the look and the well-done details even nowadays. Okay, today wondering about the fact, that this jacket was not MADE IN USA ... but what a pleasure, it was made in Canada by ROOTS – and not somewhere cheap in Asia – I think you know the discussion about the TRUMP cap Made in China “Make America great again” – what a f***ing bad joke. This USA TEAM track jacket stands out for its excellent quality – right now after 12 years. “Roots went on to be the official outfitter for members of the Canadian Olympic and Paralympic Teams from 2000 to 2004, and was the official outfitter for the Canadian Speed Skating Team in 2006. Roots outfitted the United States Olympic and Paralympic Teams in 2002, 2004, and 2006. Other teams that Roots outfitted include the British Olympic Team (2002, 2004), and the Barbados Olympic Team (2004).” I wear this jacket often, when I go to the gym and I feel the looks on it – this jacket is extraordinary here in Germany. Red, white and blue worn with proud by a black, red and gold one ... ! pics | LTG | © Getty Images 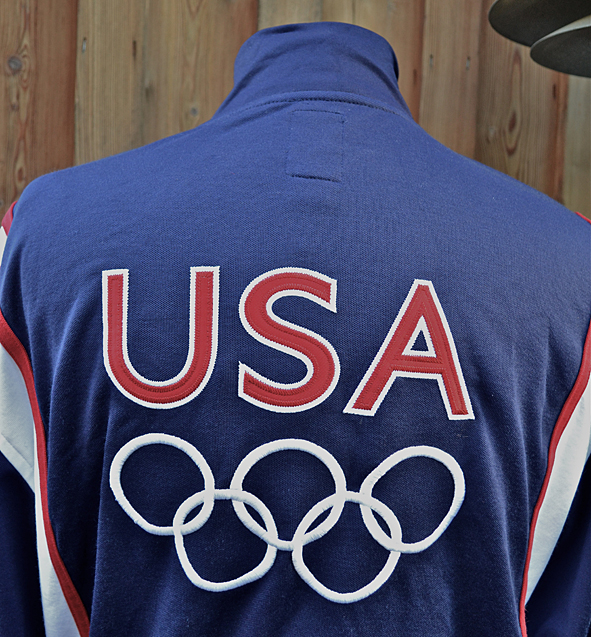 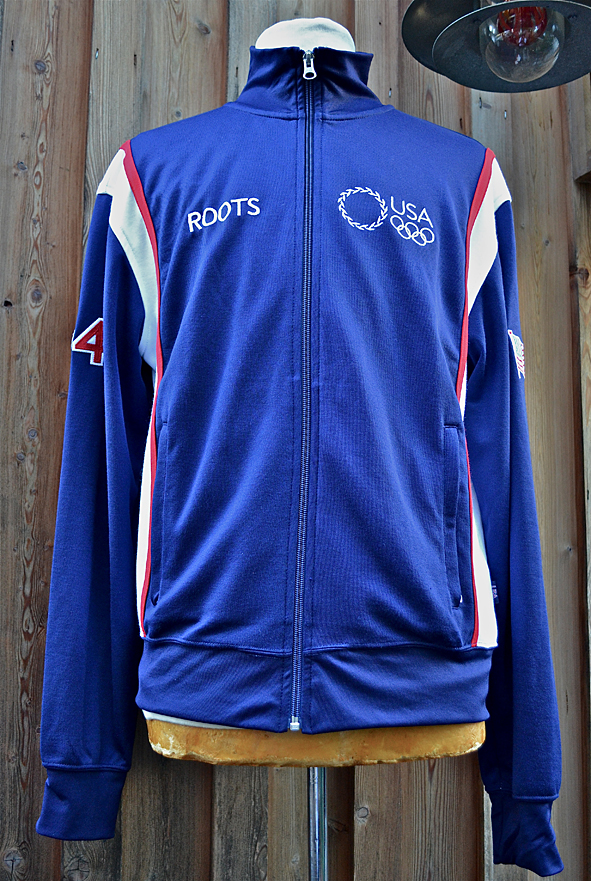 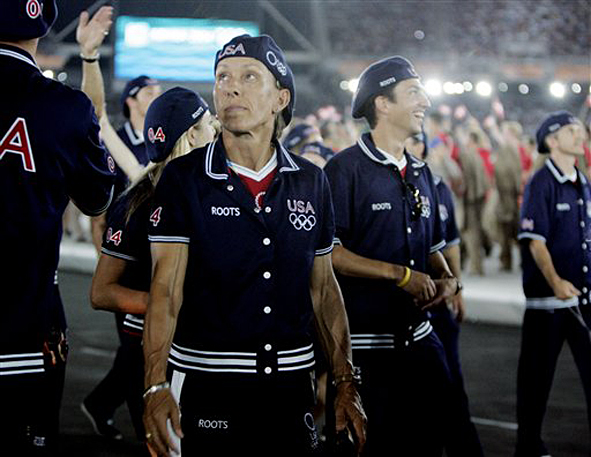 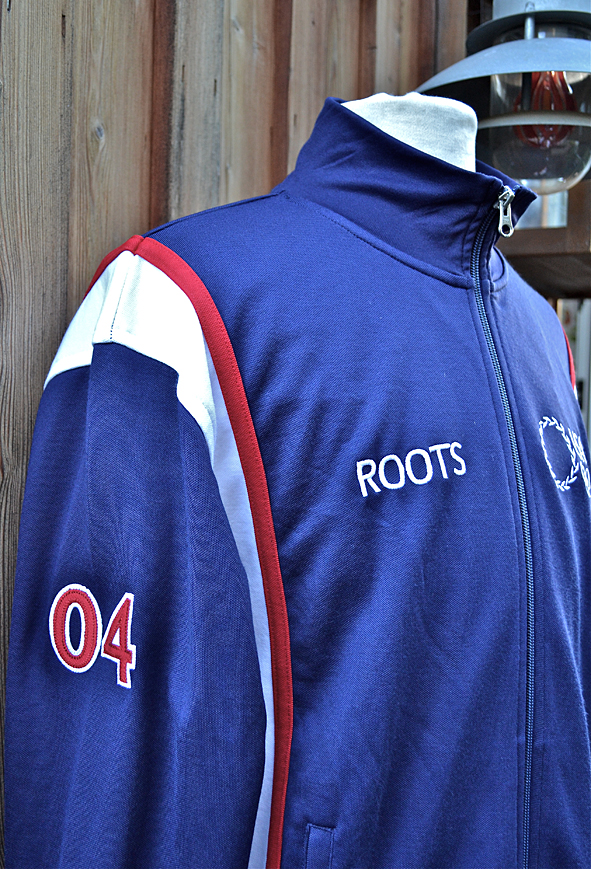 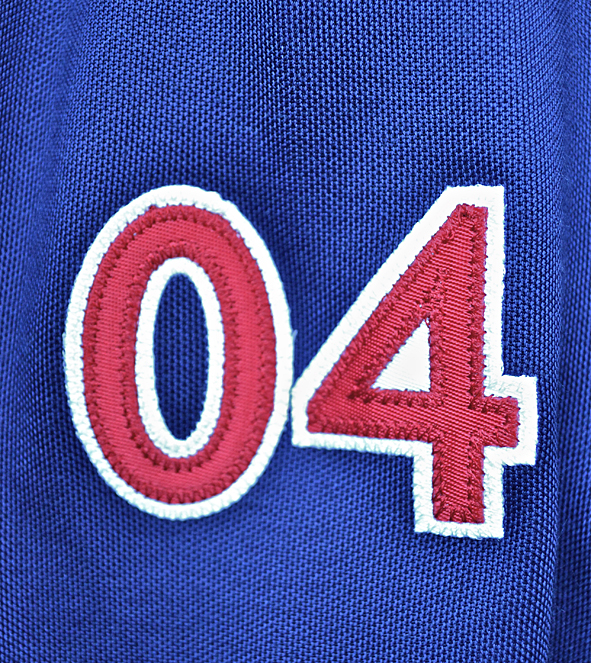 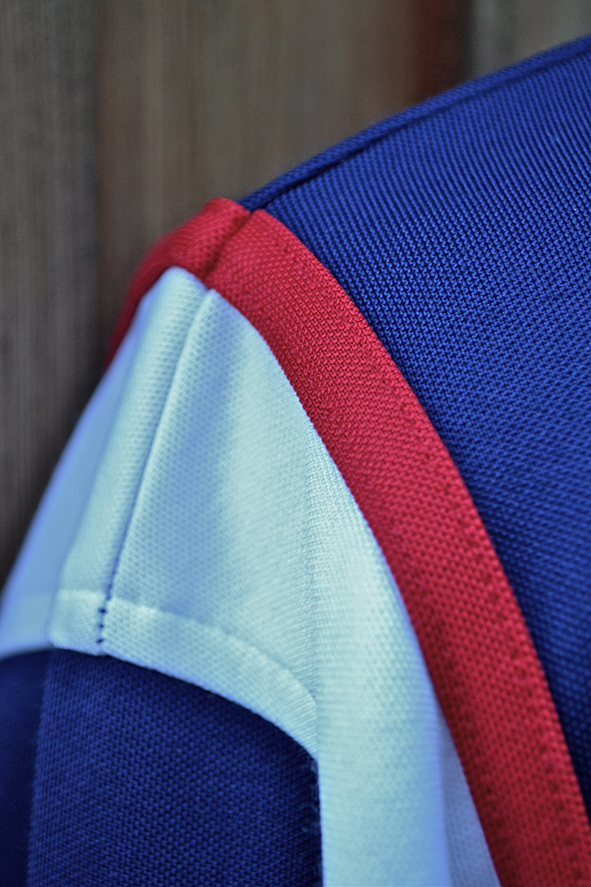 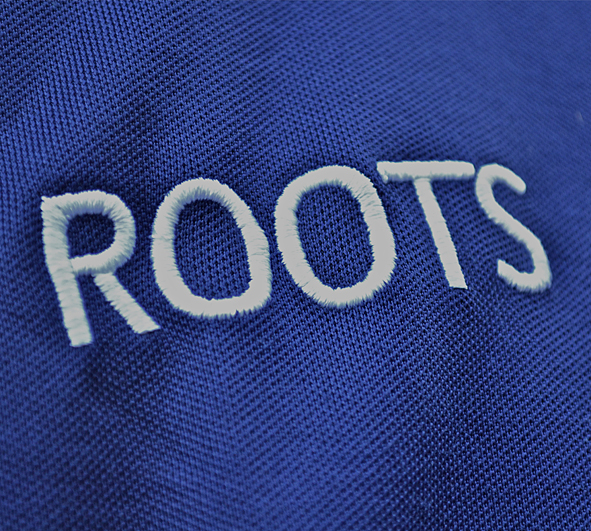 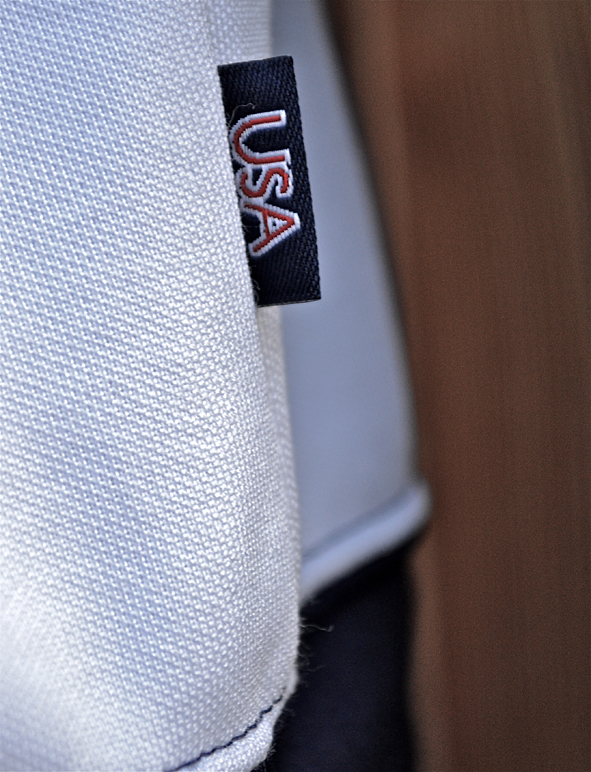 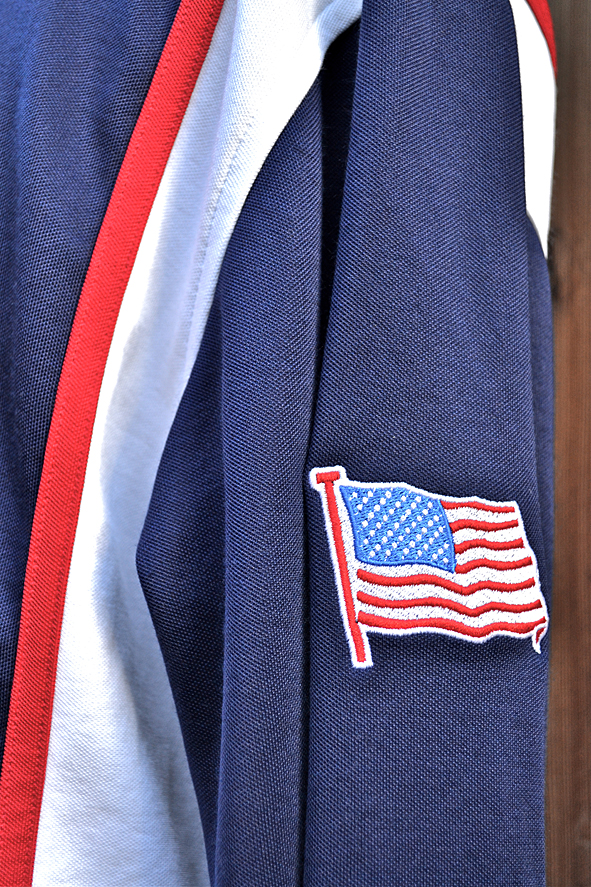 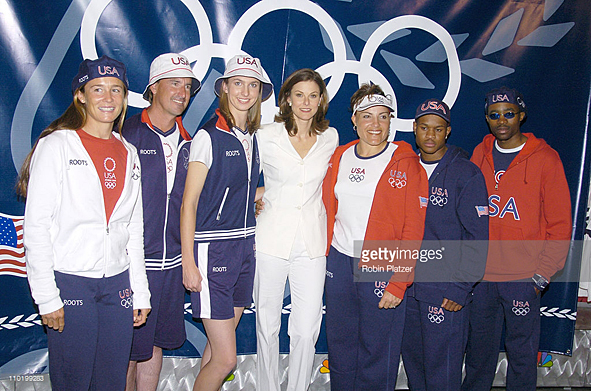 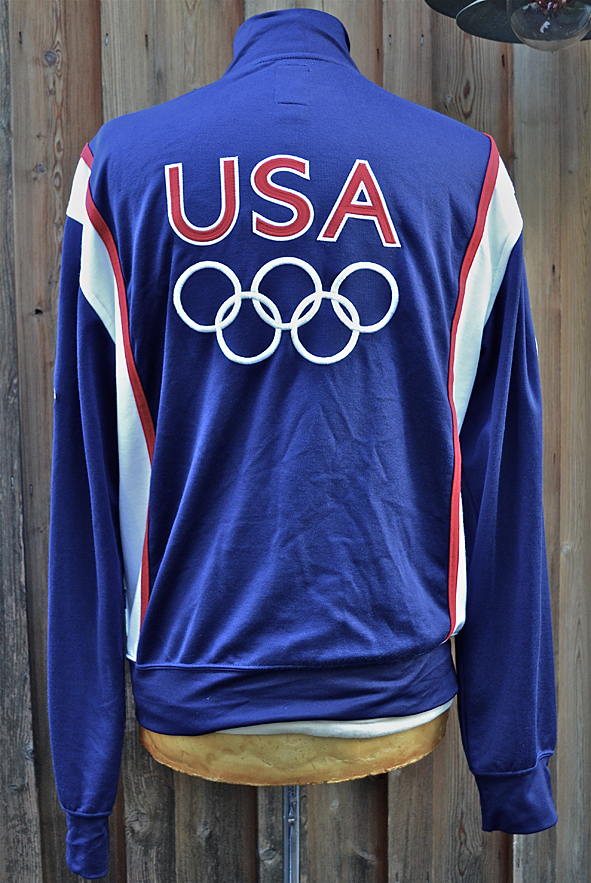 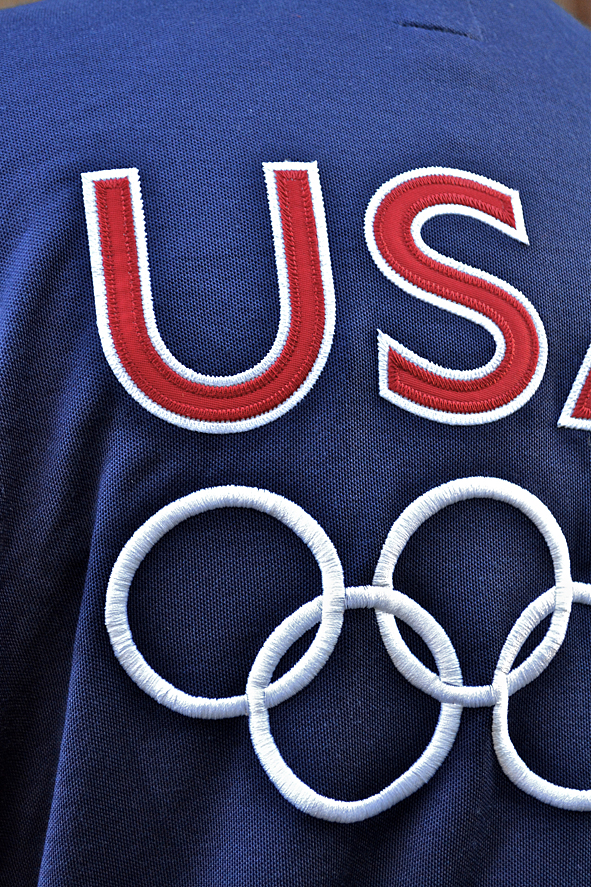 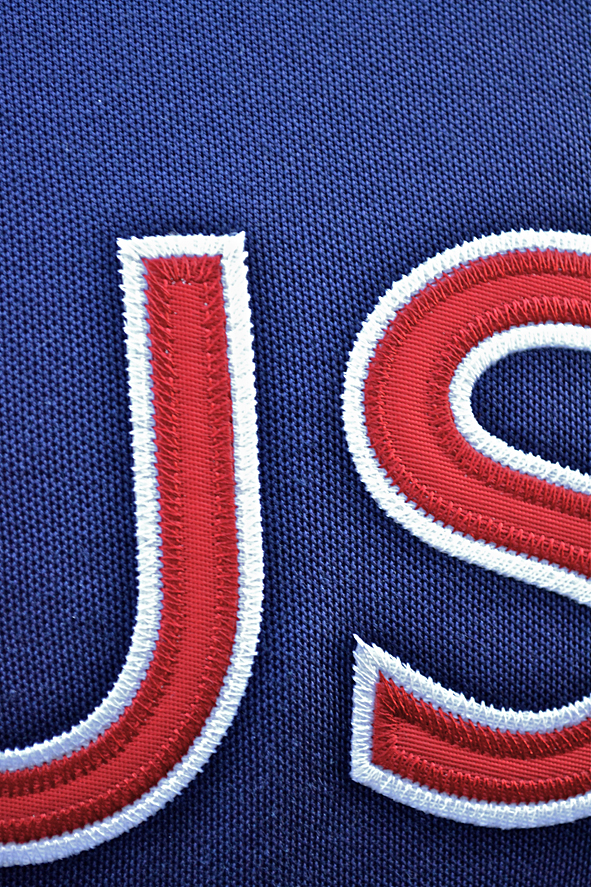 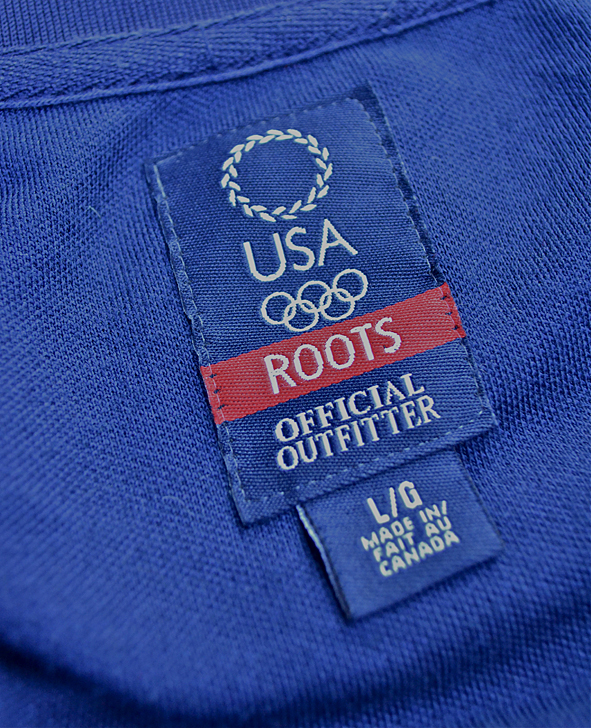 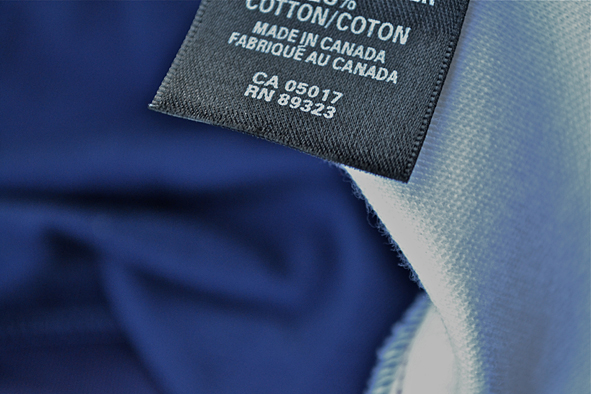 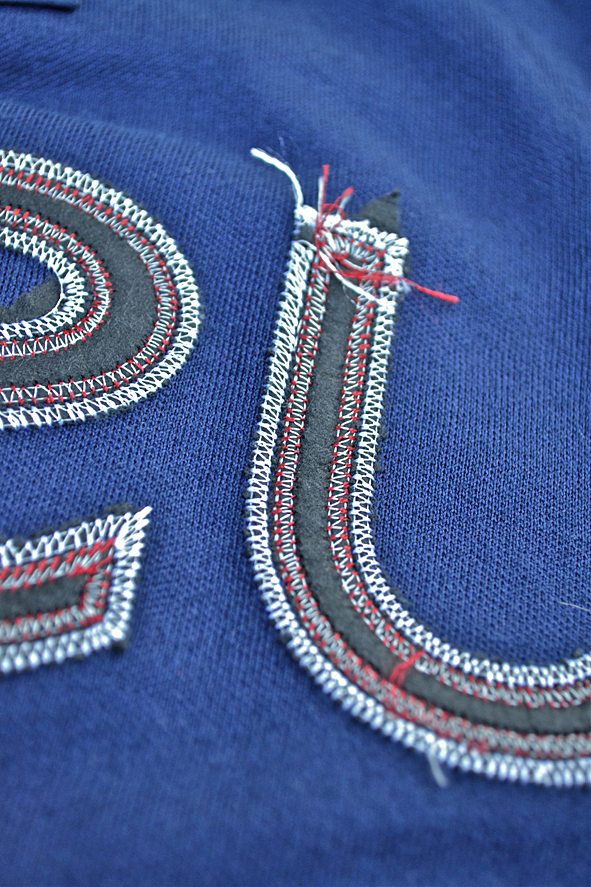 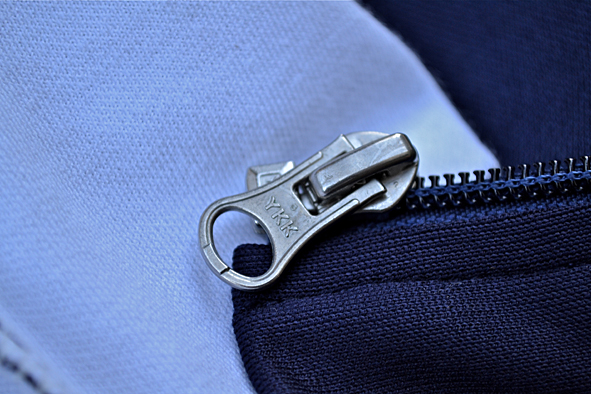