A few days days ago I visited UWE E. MAIER, owner and founder of AMTRAQ DISTRIBUTION in Frankfurt, Germany. He showed me some news, presented in his wonderful showroom – I love to be there ... it is like a men's playground for dry goods. Among other beautiful and exciting stuff I found this wonderful TELLASON jacket coming up next Spring/Summer Season: the 14.75 OZ CHORE COAT. Chore coats, were emerged in the early 20th century, worn by the blue-collar classes of American farmers and factory workers. The guys from TELLASON did a new take on the good old work jacket made of Cone Mills White Oak red line raw selvedge denim. Featuring 2 big lower patched pockets, 1 chest pocket with flap and button and one chest pocket with pen slot. Check the so nice selvedge detail at center seam inside the jacket and nice rounded collar. Like this off white single needle top stitching. Aren't the original copper patent buttons awesome? So much great details. This new classic will be in the stores from January 2017 onwards. pics | LTG 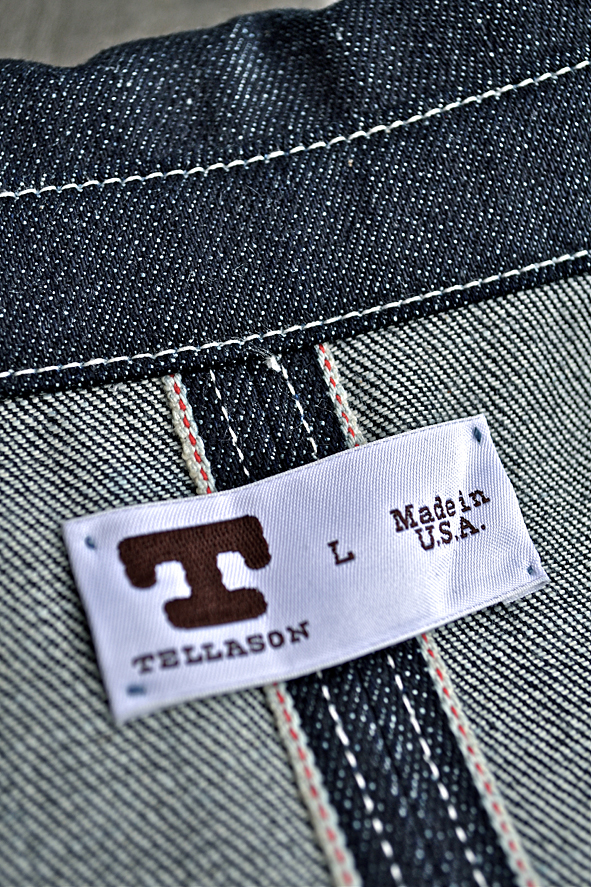 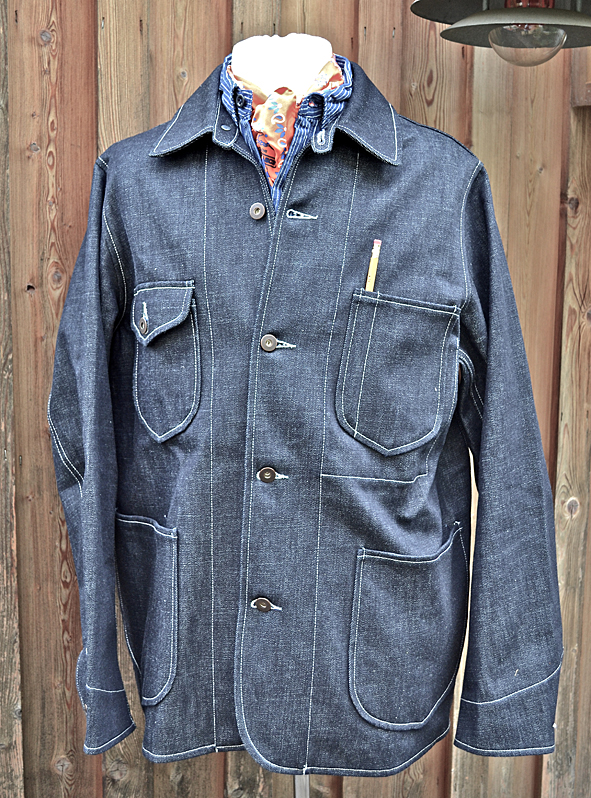 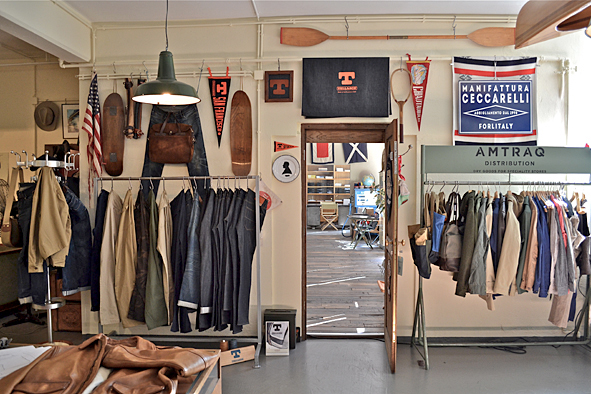 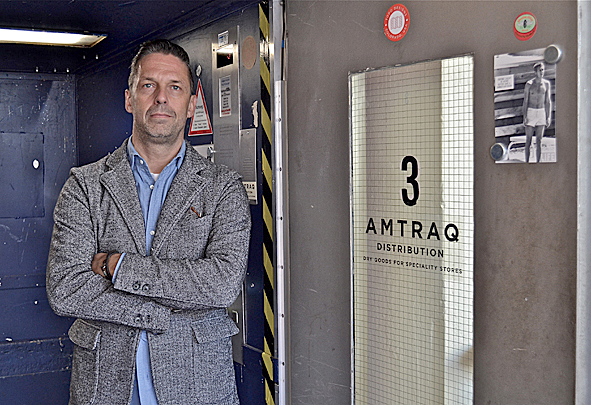 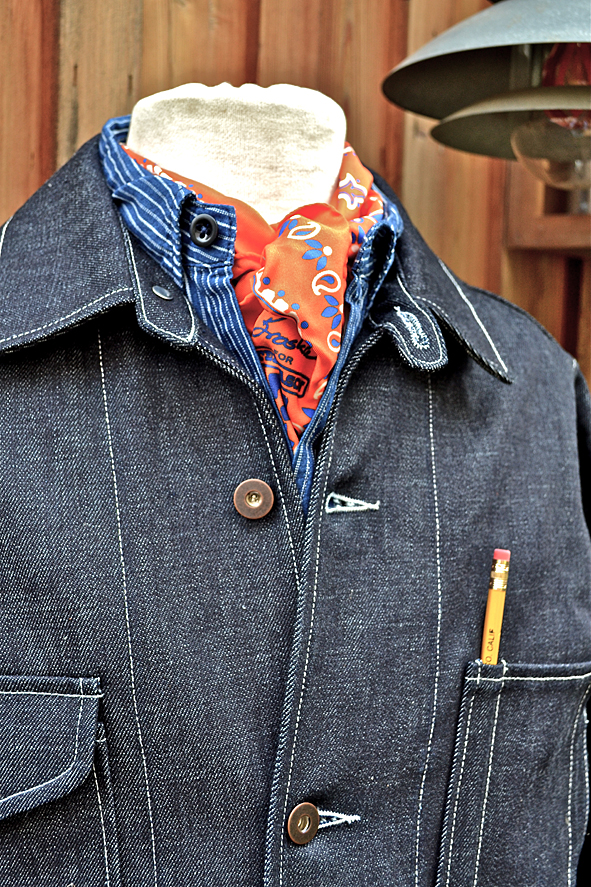 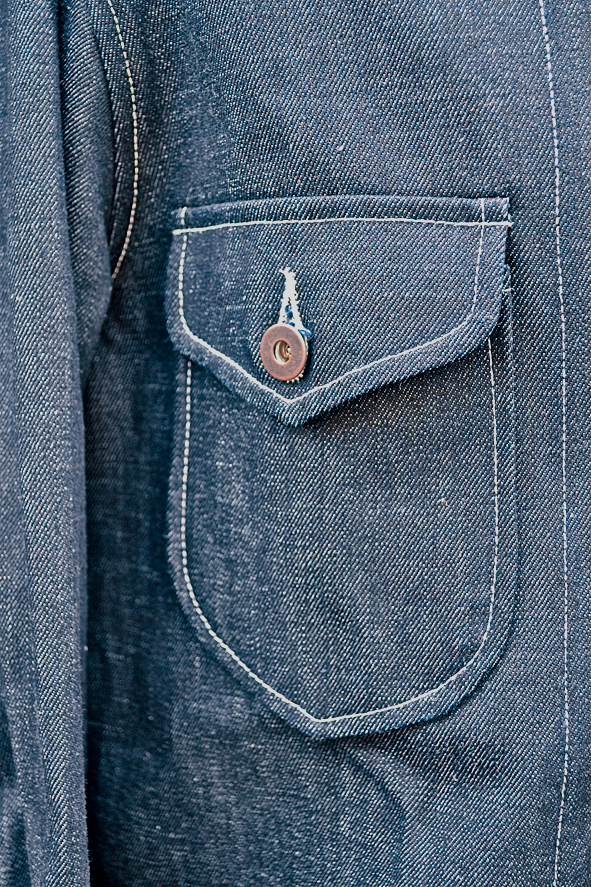 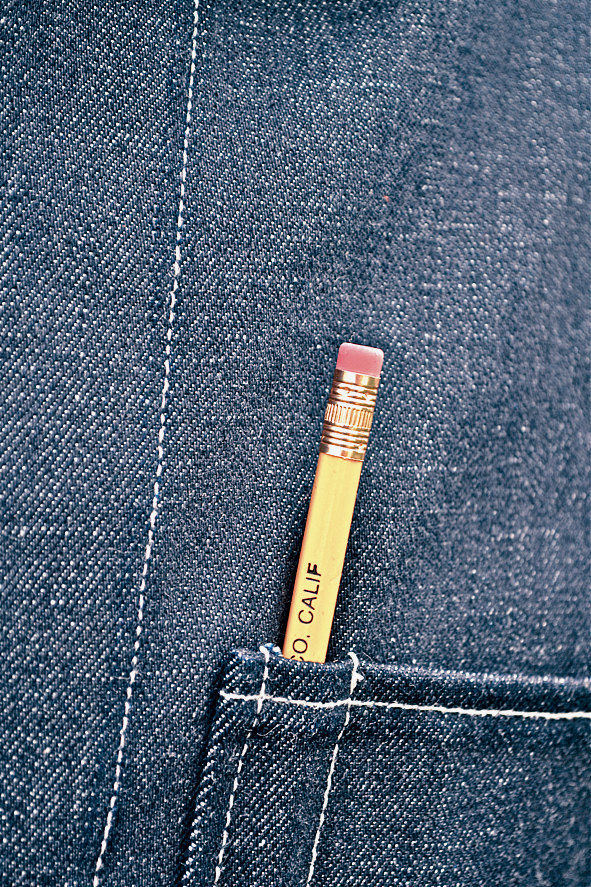 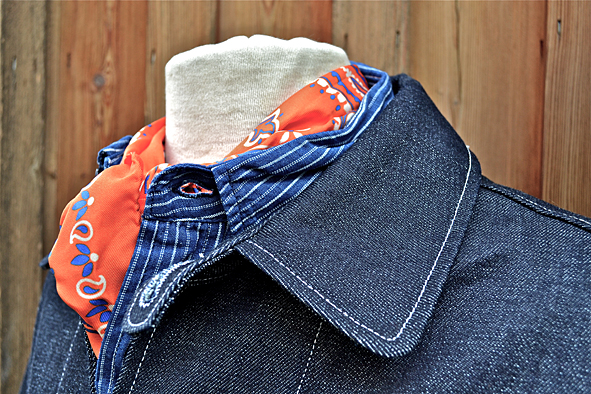 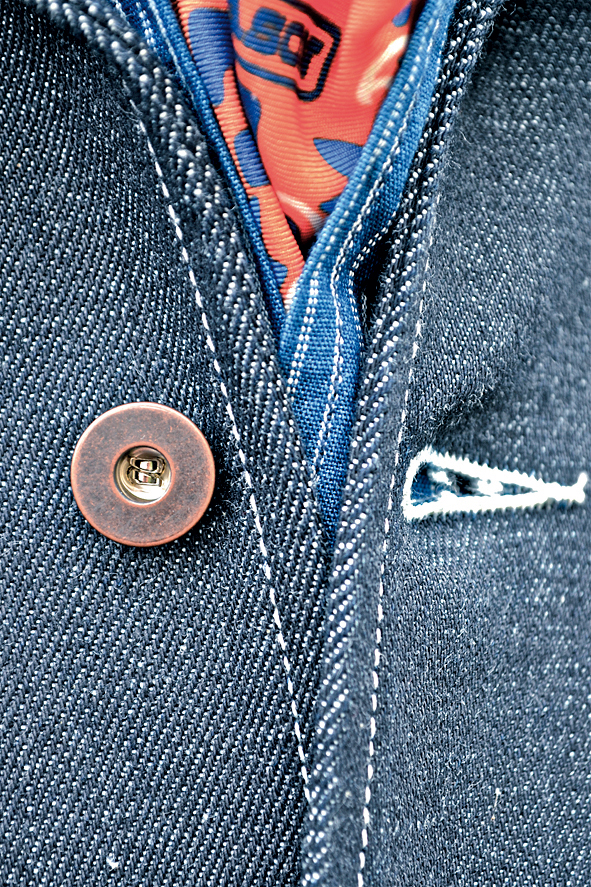 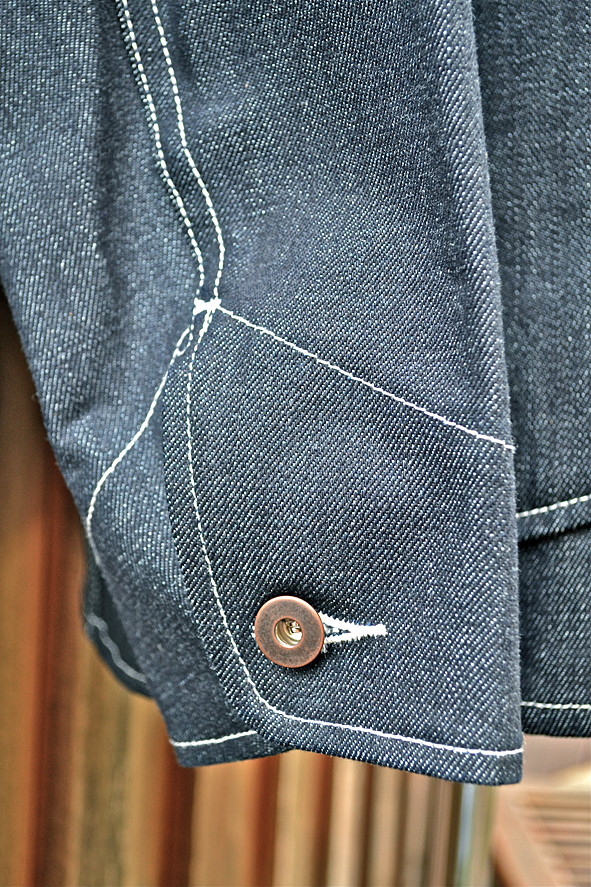 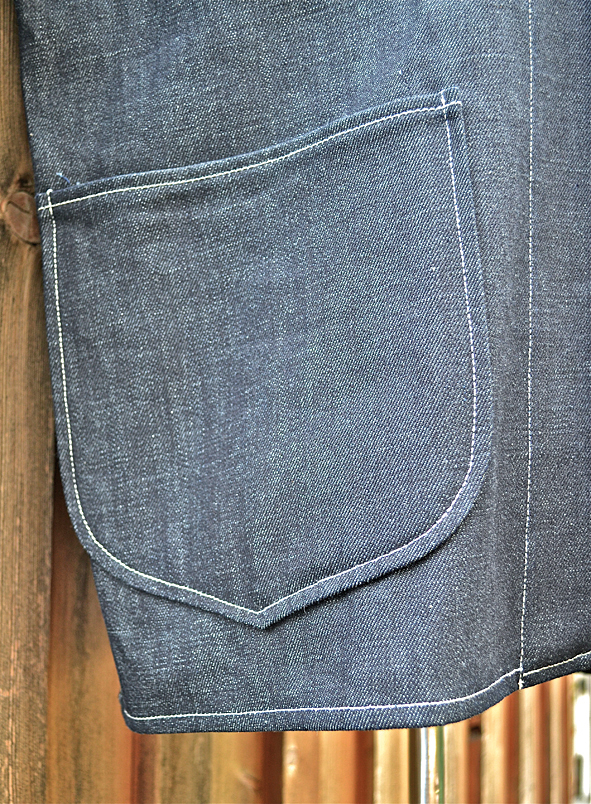 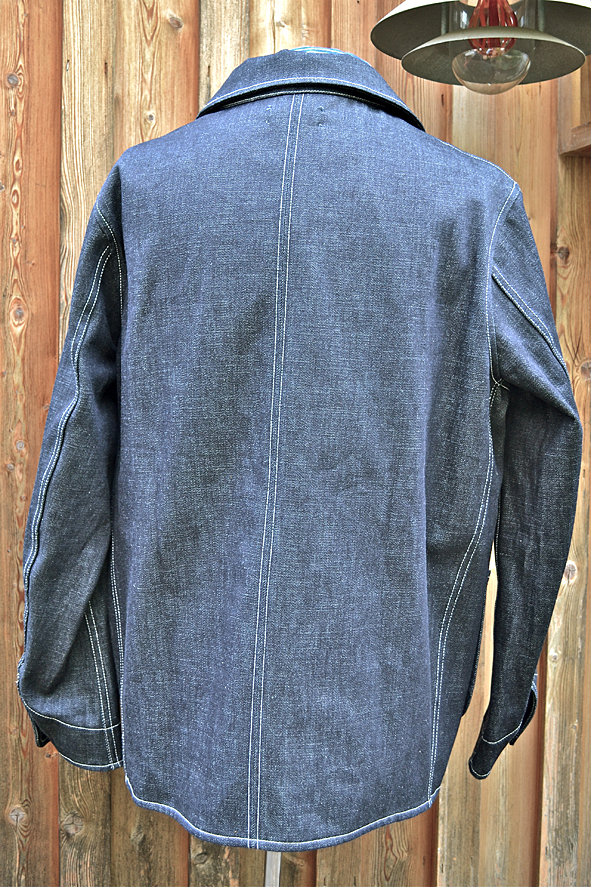 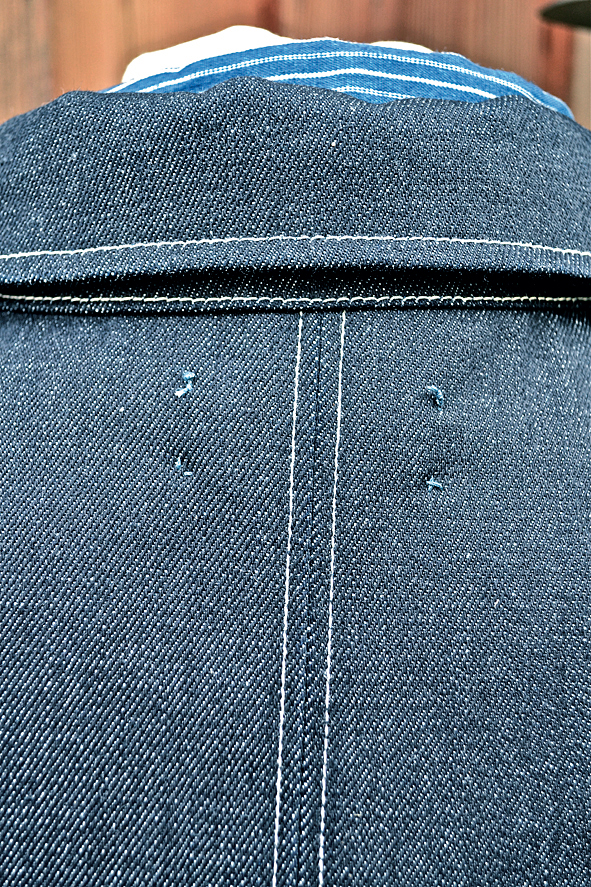 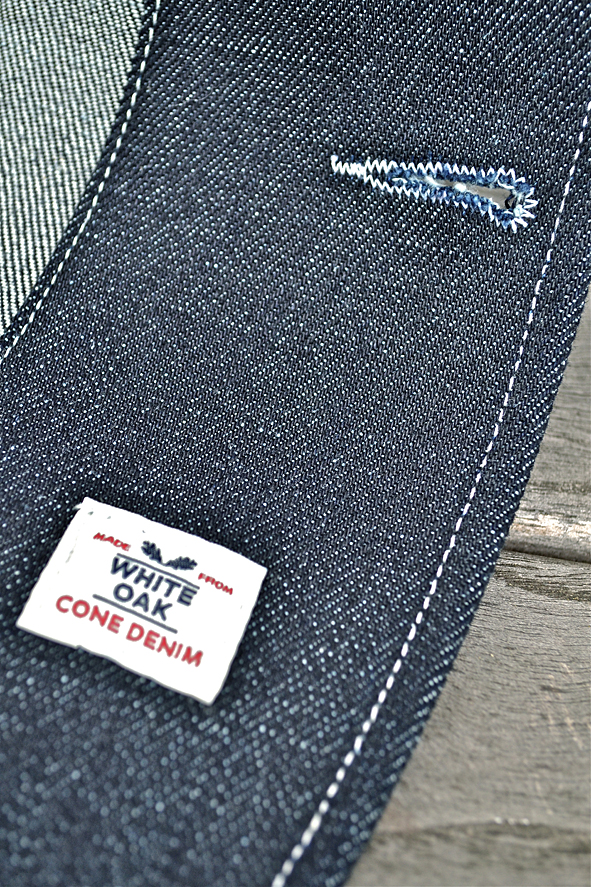 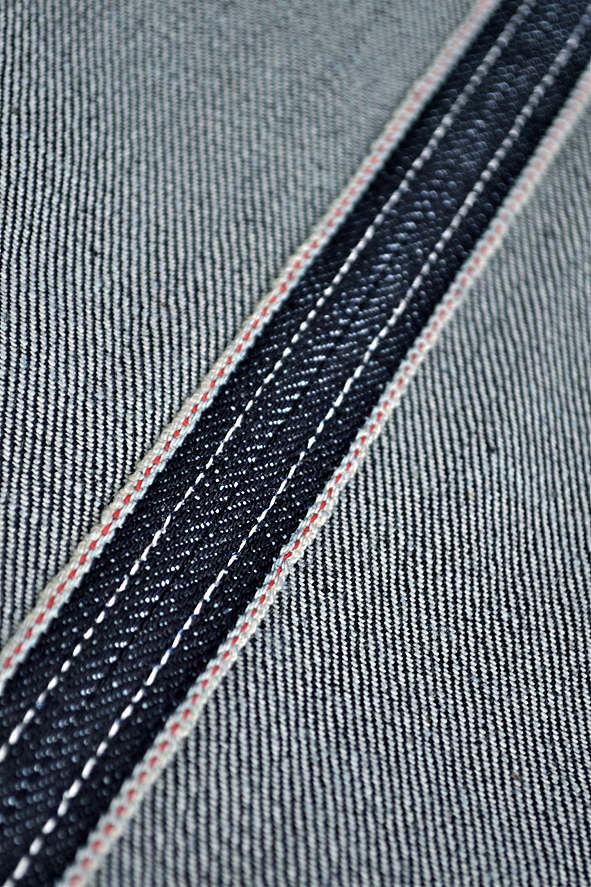 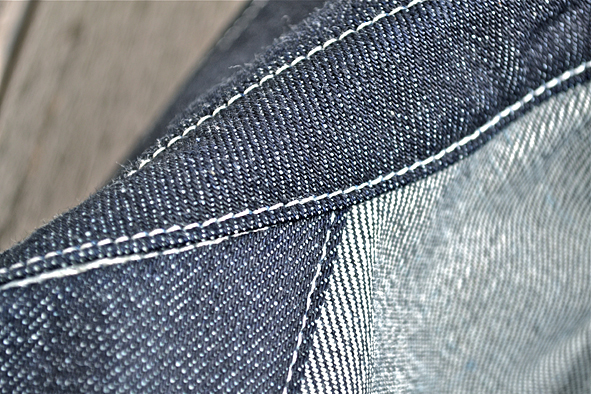 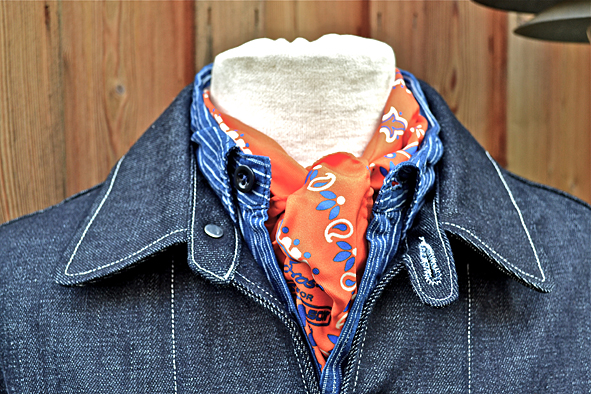 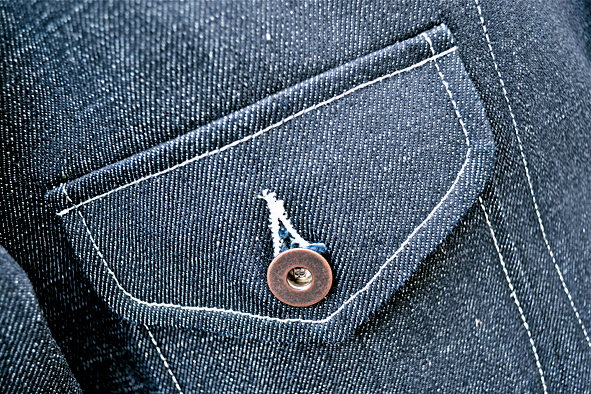 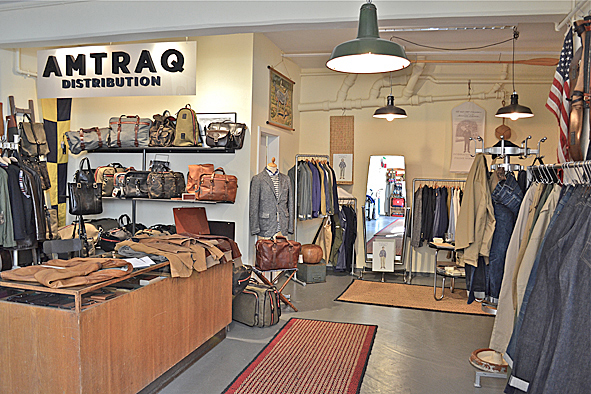 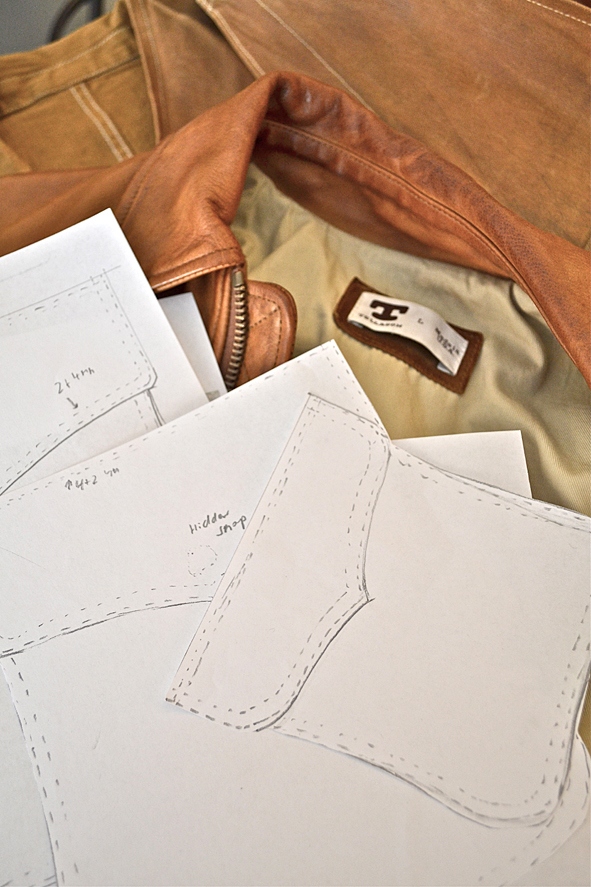 You may make an archive for easier reading older posts.