The news in RED WING SHOES don't stop this end of summer. Today, October 1st, the new “ROUGHNECK” Style #2942 is launched. The new boot with its clean lines, simple construction and classic round toe styling is exclusively available just at RED WING STORES around Europe.The #2942 features the for Red Wing Boots known Copper Rough and Tough leather, a durable Vibram® Lug outsole, which is perfect for winter conditions, and a triple stitched quality and Goodyear welt construction. Hooks and eyelets are made of nickel and for sure the boot has a leather insole.

For those who want to know something about the history of this new RWS Boot: “In America’s 20th century, the bold and hardworking men who labored on oil rigs had one of the most dangerous occupations around. In order to do their jobs in these hazardous conditions the men needed to be tough and have a taste for challenging work. These traits were how oil rig workers received the nickname, “Roughnecks.” Inspired by these hardworking roughnecks, Red Wing’s Round Lug styles were built not only to look tough, but act tough. Their distinctively rugged appearance is enhanced by our classic Roughneck leather.”

Get your new RED WING ““ROUGHNECK” at RED WING SHOE STORE FRANKFURT online 7/24 or in-store. I think this boot has all to get an iconic one! pics | Red Wing Heritage 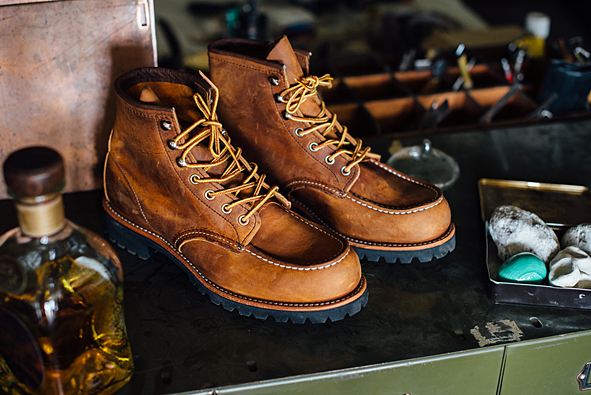 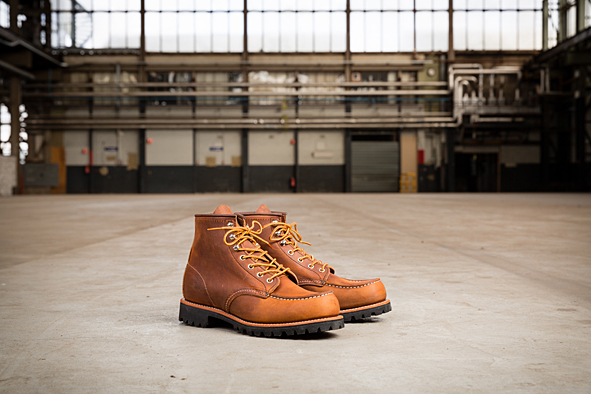 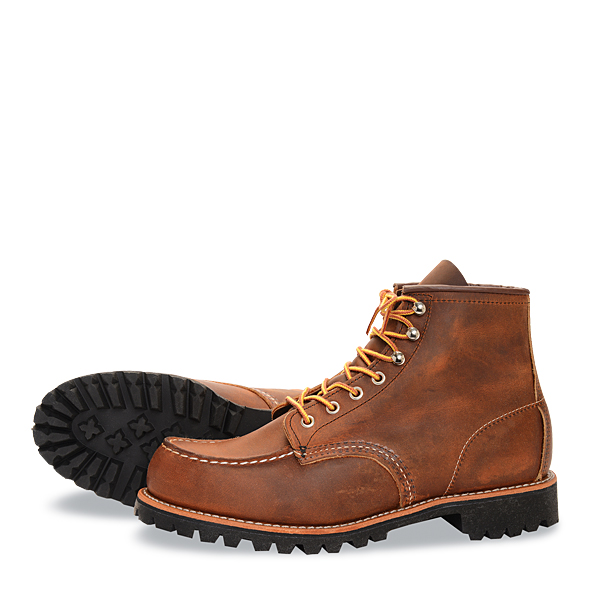 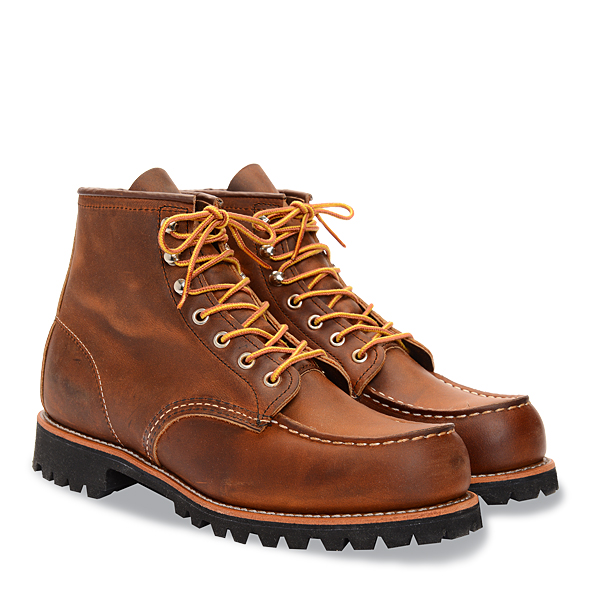 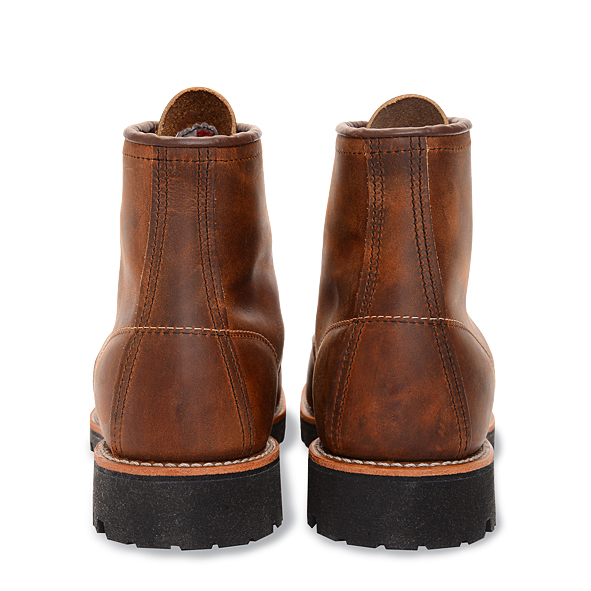 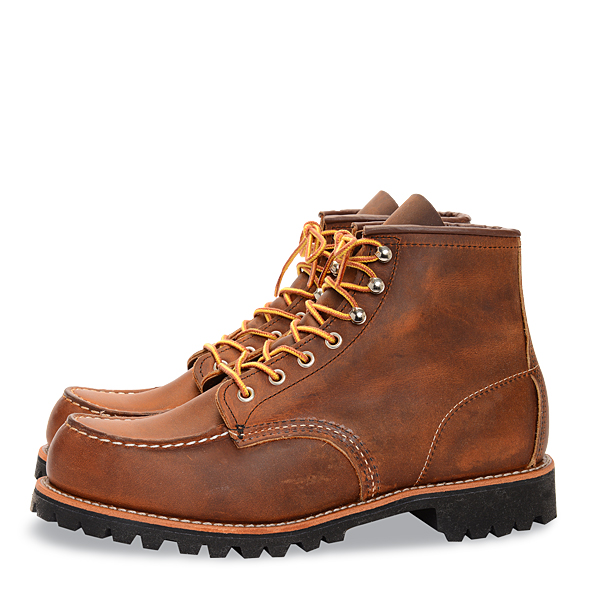 Red Wing shoes and boots are one of the most desirable footwear brands available in the market. Many people like to wear Red Wing shoes because of the many benefits they offer, such as their rock-hard sturdiness. I find this website for 8 Inch Work Boots. You can visit this site.