Sorry guys for doing less posts the last weeks, but business is heavy. If you know, I am a great CAMARO fan, but if I would drive an all terrain vehicle there would be just two choices: a JEPP WRANGLER or a LAND ROVER DEFENDER. This morning I found this offer @ great GEAR PATROL shop. For 47.500 US$ this beauty could be yours. Here what GP says about this “One Ten”: “In 1983, Land Rover launched the One Ten a name referring to the purpose-built utility vehicle's 110-inch wheelbase. Starting in the early 1990s, these models became known as Defender 110s to cement the model nomenclature. (The 110's slightly shorter sibling, the Defender 90, featured a 93-inch wheelbase.) By 1985 all Defender models were running permanent four-wheel-drive and more modern features than their predecessors,  like one-piece windscreens and updated interiors. In January of 2016, after 67 years, Land Rover announced it would finally end production of the Defender, committing it to history as the king of overlanders. This pickup-style model was sourced in Switzerland, where its watchmaker owner restored the car to its original glory, including a rebuild of the 3.5-liter V8 and four-speed manual gearbox. He also added a four-barrel carburetor; Exmoor seats and interior parts; a complete repaint; and a new clutch,  new disc brakes,  new calipers and a new canvas top. Since his meticulous restoration about five years ago,  the truck has been driven only 5,000 kilometers.The vehicle was imported by Dutch Safari Company.” To inquire, email to store@gearpatrol.com. If I could, I would ... all pics | Gear Patrol 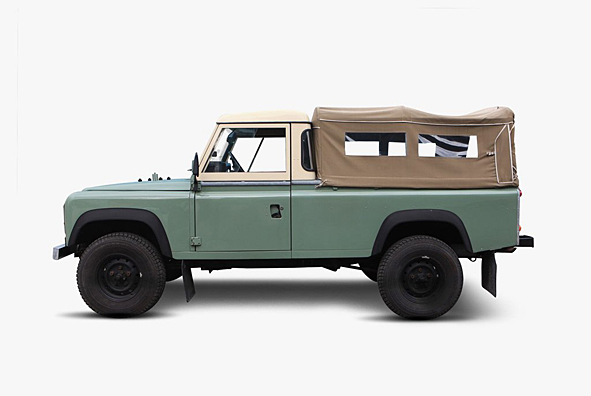 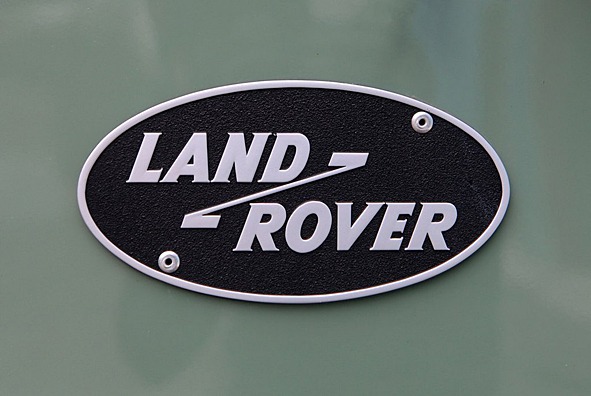 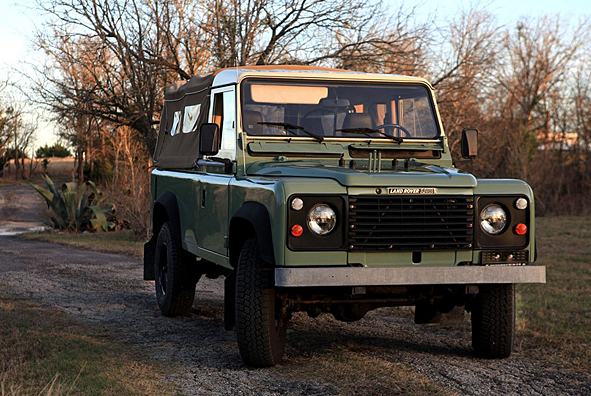 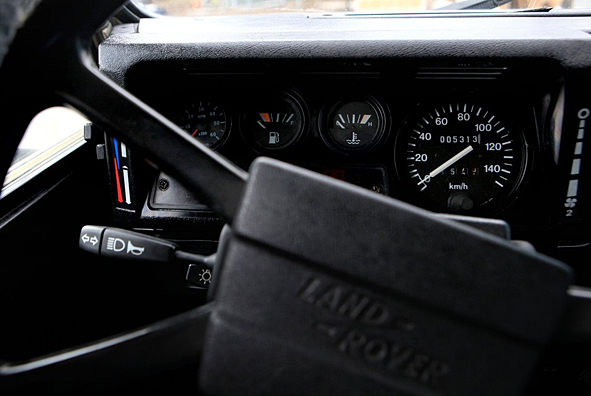 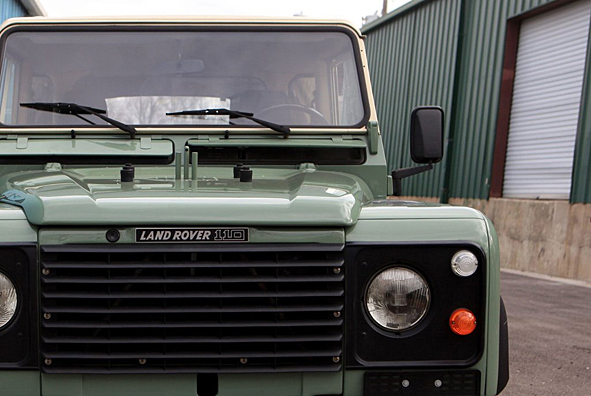 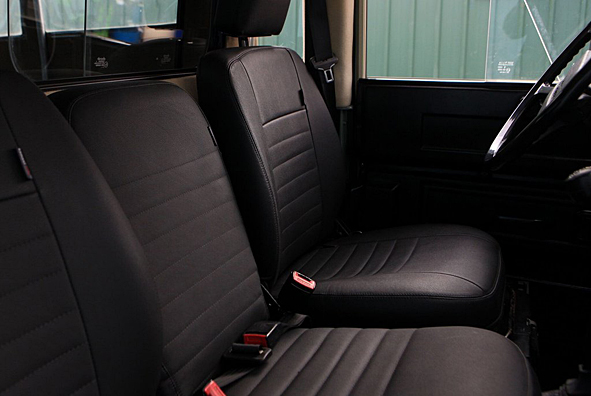 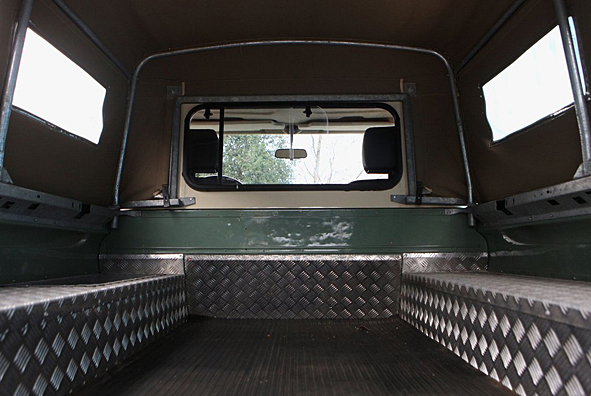