Next Wednesday, the 5th of July, the new Black Lineman style #2995 will be launched. Stay tuned for more information! In the early 20th century, as America built its electrical and telecommunications grid, linemen were known to have very dangerous jobs. Due to high fatality rates, linemen relied heavily on their equipment for safety. They preferred lace-to-toe footwear for the security of a tight fit around the foot. Boots like these appeared in Red Wing Shoe Co. catalogs in the early 1940s. The 2995 Lineman boot will be launched exclusively at European Red Wing Stores Wednesday, the 5th of July. Formerly only available in Japan, find the 2995 Lineman at @ redwingfrankfurt and other Red Wing Shoe stores. pics | © Red Wing Heritage 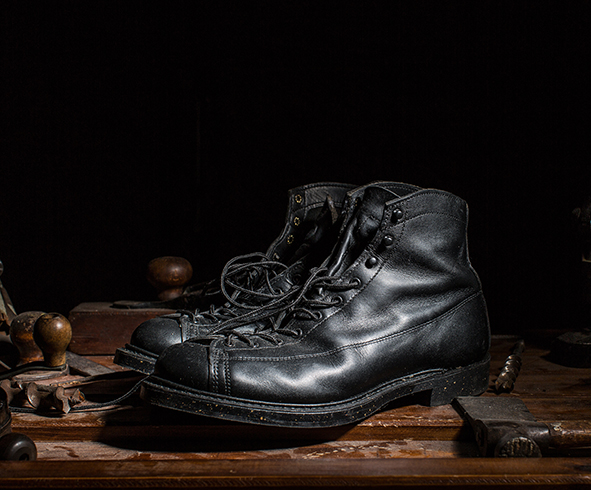 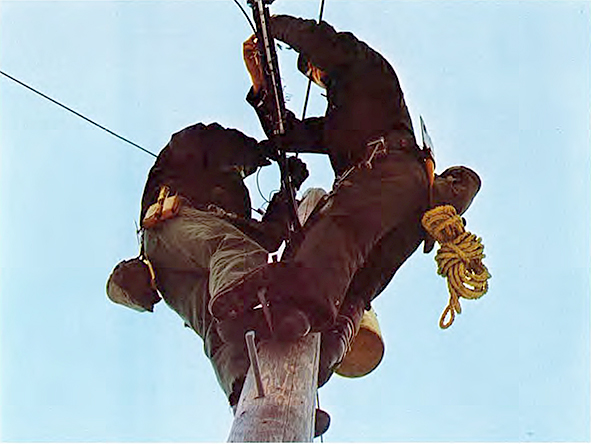