Hi guys, I am back! After 6 months of working so much on different projects I will continue LIFE TIME GEAR blog. I am so sorry, that LTG blog was “sleeping” and I was really surprised, that a lot of people asked and wrote me, if LTG is dead and that I should keep going on the blog – I will do! Okay, one of these projects was the creative direction of the “TEN” magazine I did for TELLASON and AMTRAQ DISTRIBUTION because of the 10th Anniversary of TELLASON. It was a great pleasure to do this for Pete, Tony and Uwe –you must know, since 2012 I didn't wear another jean than my two pairs Tellason Gustave. We have have had an exciting time with a lot of work and best teamwork with people around the world. Last week the magazine was launched at the “TEN”  anniversary party during Selvedge Run 2019. Here just some pages to look at.
© Photo TEN Title | Leonardo Nave
[Advertisement due to tagging of brands] 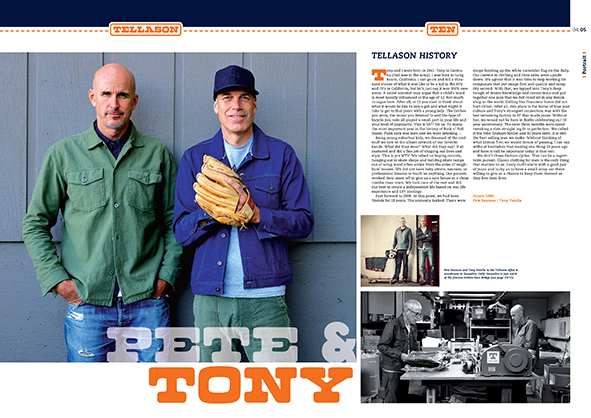 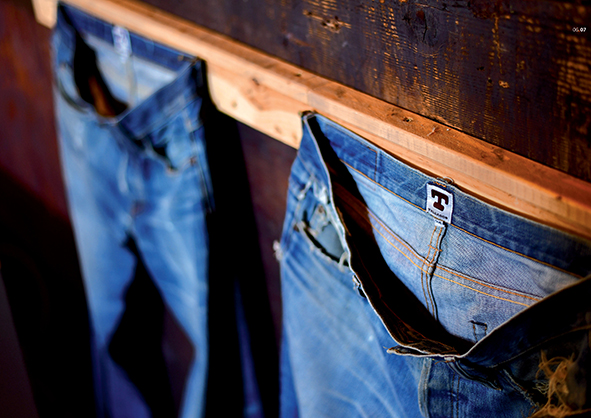 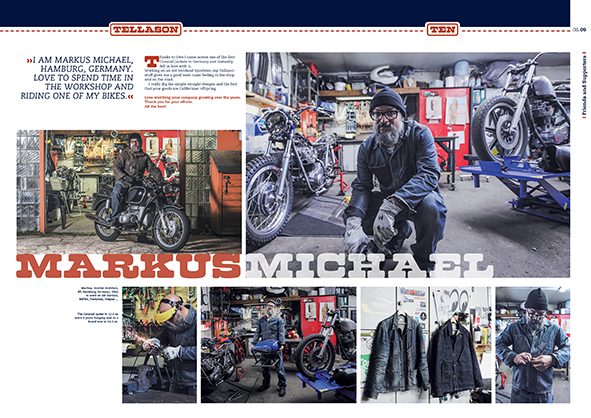 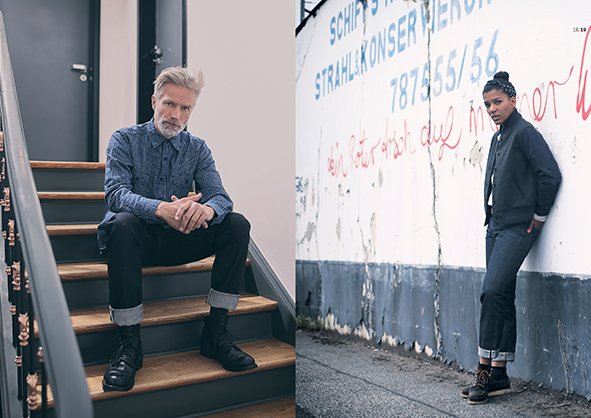 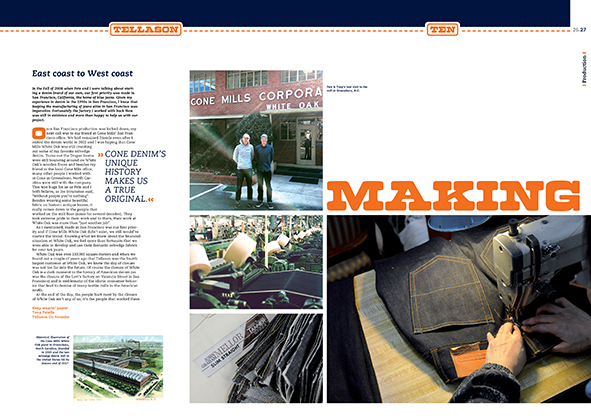 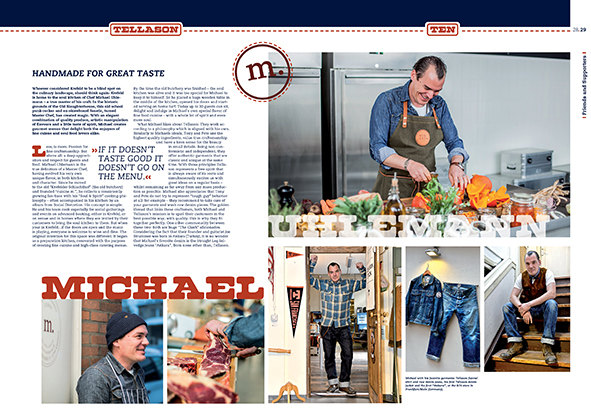 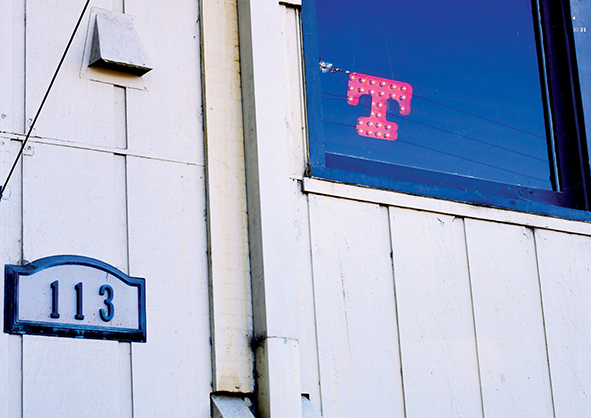 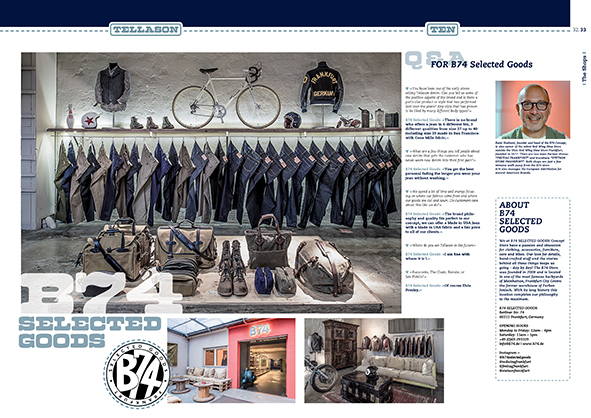 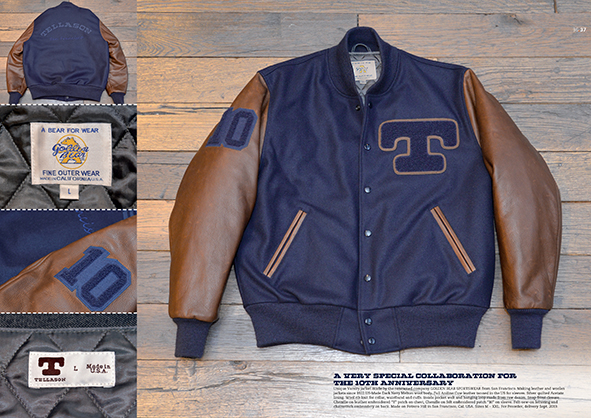 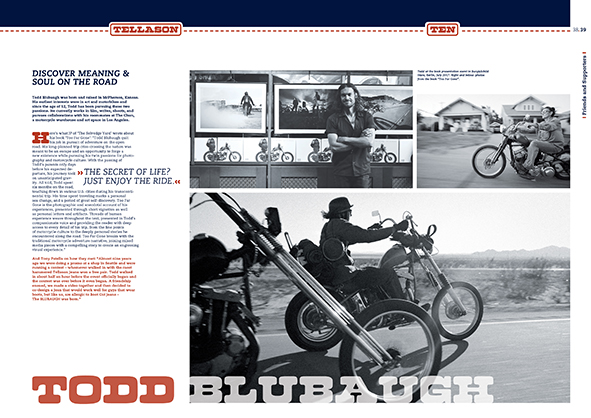 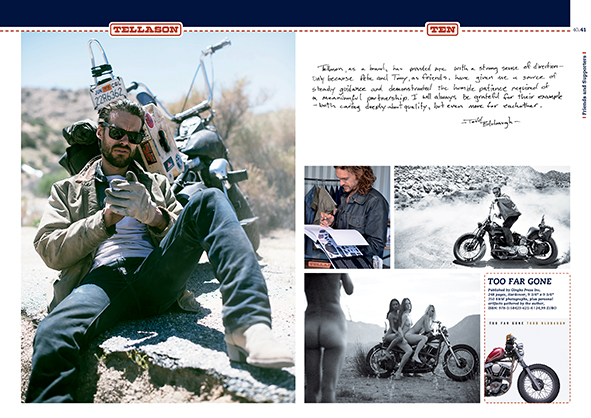 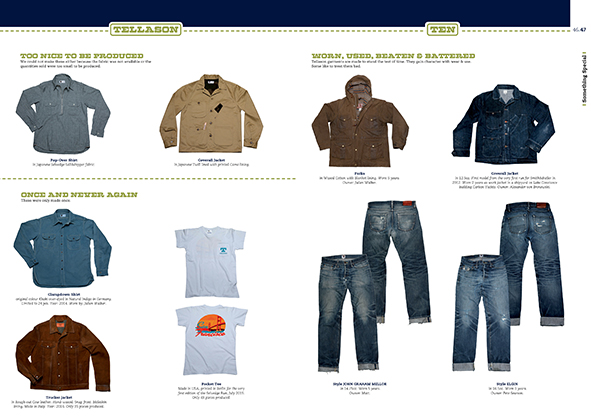 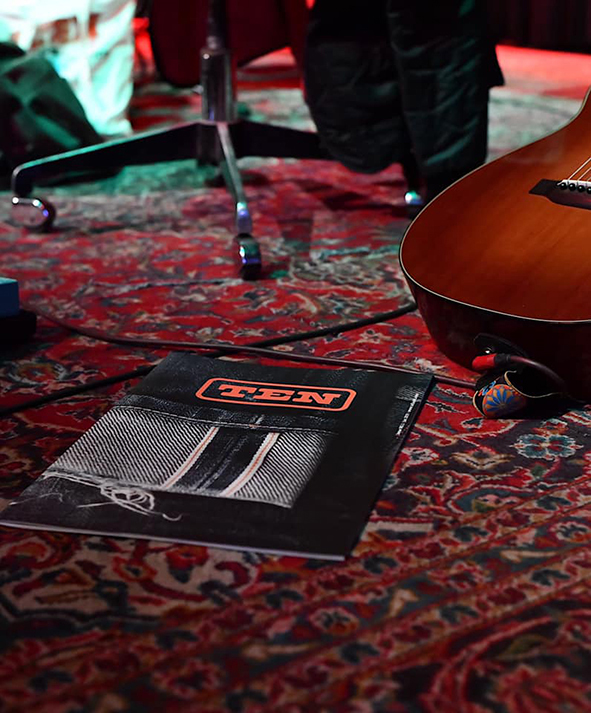