TSPTR launched its “SPACE RACE 1969” collection just a few days ago. So nice t-shirts and sweater with Snoopy prints dedicated to these days in the spring of 1969. Here some historic facts which made the new special collection happen. TSPTR ›› “Just before the first man landed on the moon, Charlie Brown and Snoopy soared through space with NASA’s Apollo 10 mission in May 1969. It is difficult to imagine the excitement that the race for the moon invoked fifty years ago. As the decade of the 1960s was coming to a close, America and the rest of the world waited with great anticipation to see if NASA could achieve President John F. Kennedy’s challenge, put forth in May 1961, of putting a man on the moon by the end of the decade. Consequently, it was a very great honor, indeed, when the crew of Apollo 10 chose to nickname their command and lunar modules Charlie Brown and Snoopy, respectively. The flight of Apollo 10 in May 1969 was the “dress rehearsal” for the lunar landing that was scheduled for July 1969. Astronauts Thomas Stafford and Eugene Cernan piloted “Snoopy” within 50,000 feet of the lunar surface as they scouted the landing area for Apollo 11while John Young orbited the moon in the command module “Charlie Brown.” Charles Schulz’s involvement with NASA began a year earlier than the 1969 flight of Apollo 10 when he was approached by NASA with a request to use Snoopy as their safety mascot. The Silver Snoopy Award program was instituted to improve the safety record of NASA employees and contractors. It proved to be a huge success with the astronauts and the employees. The Silver Snoopy pin is a much-coveted award. Snoopy has been on the job for 50 plus years and continues to this day in his role as NASA’s safety mascot.” The stuff is available @ the TSPTR Webstore. Check it, because the stuff shown at LTG Blog is just a small selection. For me as a great Snoopy fan – I own a Snoopy in real ;) – a must have: the “First Beagle On the Moon! Flight Safe!” t-shirt and sweater.

© Photos: TSPTR & NASA [Advertisement due to tagging of brands] 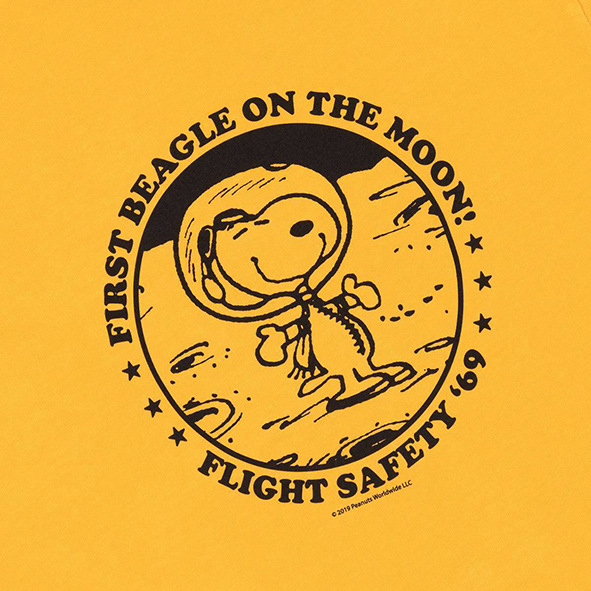 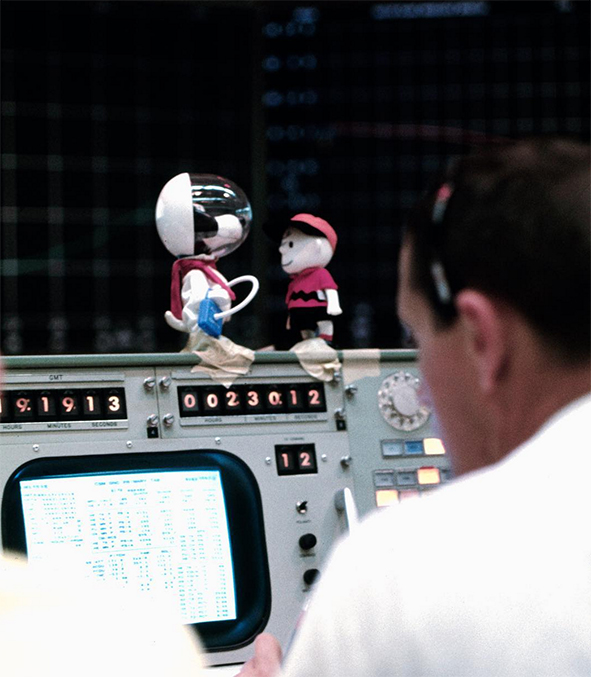 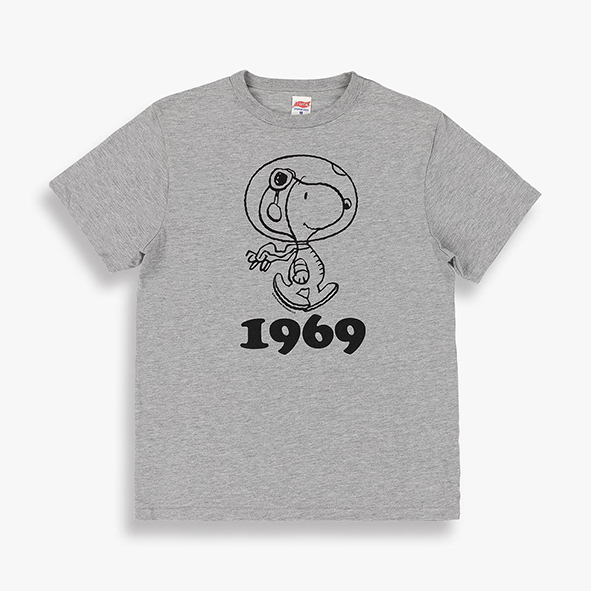 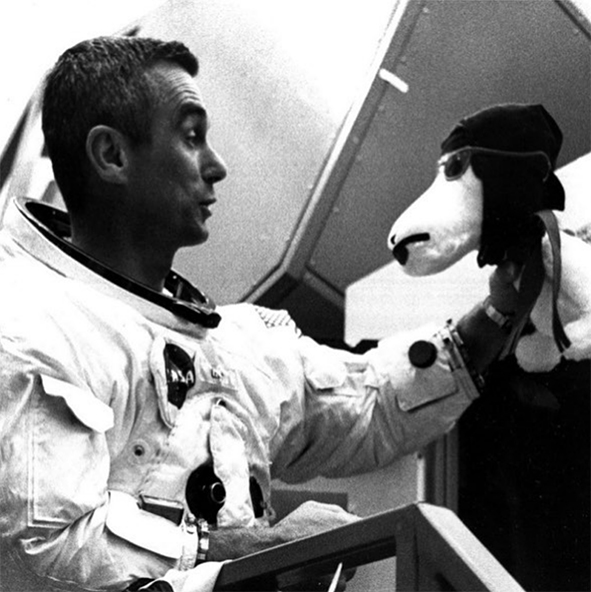 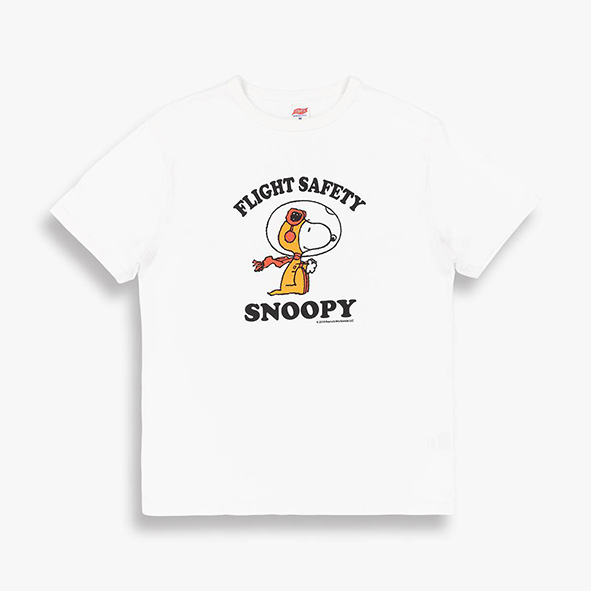 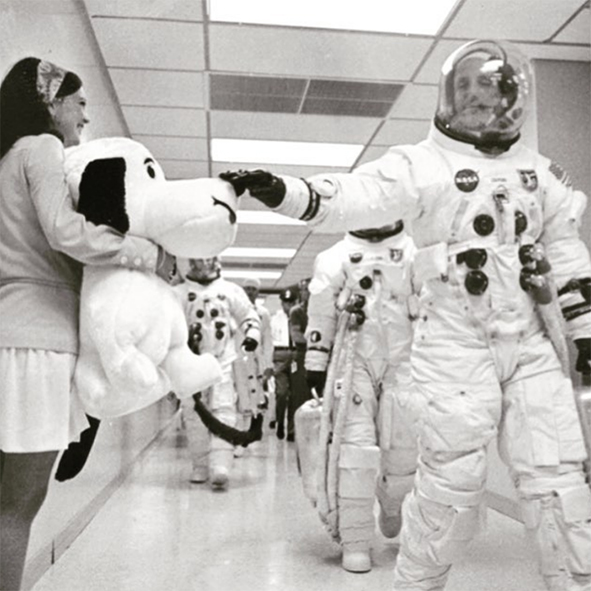 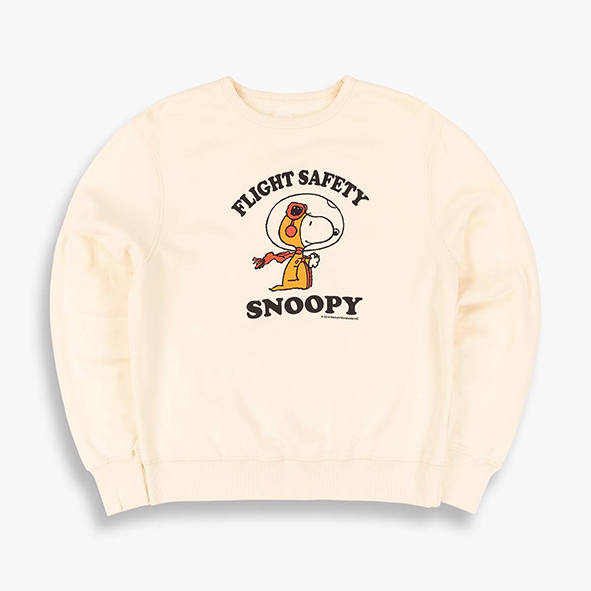 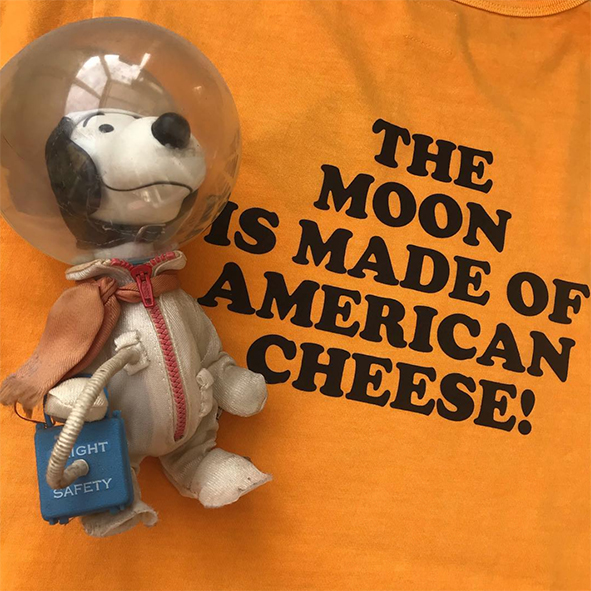 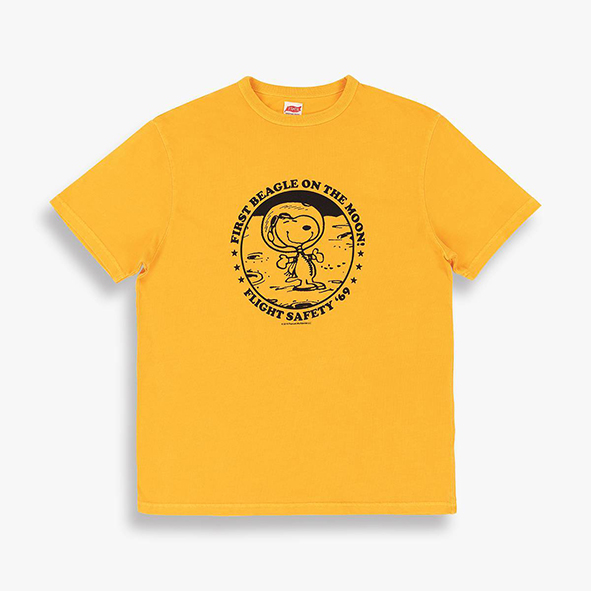 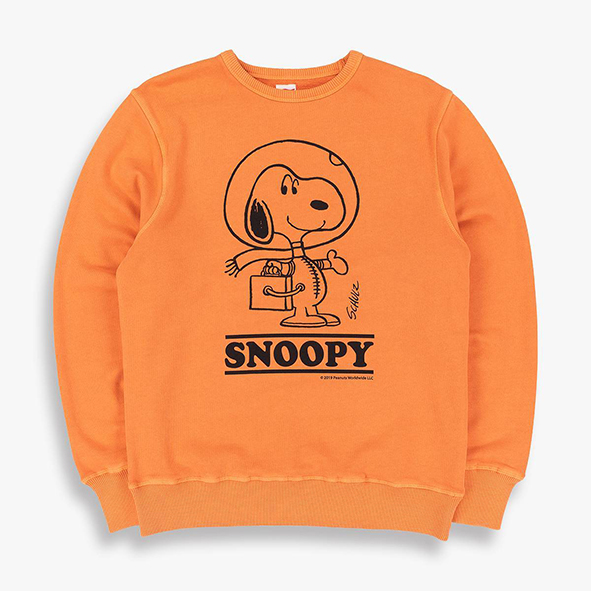 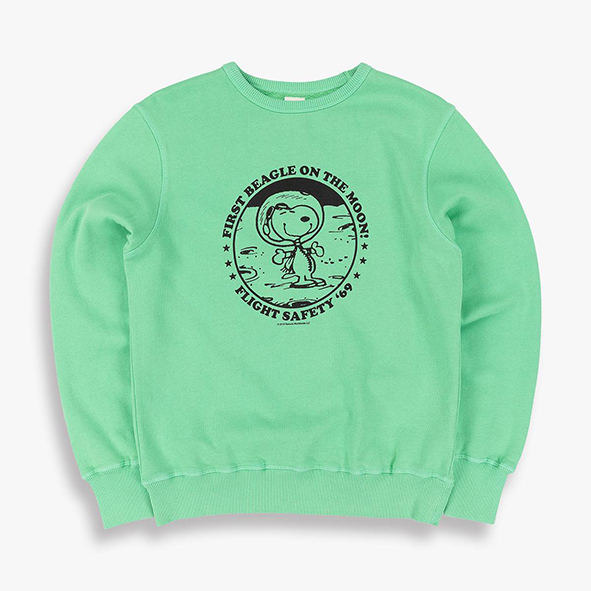 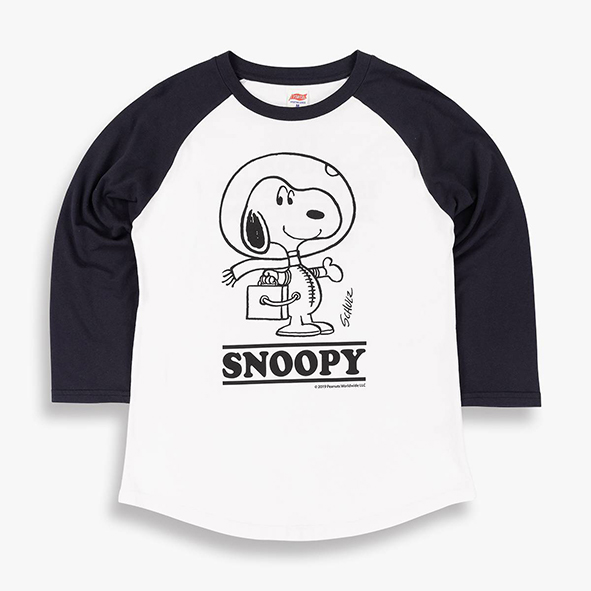