End of last week I have had the pleasure to shoot John Lindberg Trio “JLT” live on stage at Schlossgrabenfest Darmstadt, Germany. It was a blast! So nice to hang around with JLT and JohnZ. JohnZ' upright bass player Olli The Barber arranged the gig of JLT at Schlossgrabenfest. In March Thiemo Gutfried, one of the organizers of this big party – last year 400.000 people joined the concerts over four days – heard JLT, when he was at Olli's Barber Shop. A funny story in short: He thought, that JLT was covering songs from JohnZ, but it was just the opposite Olli told him: JohnZ is covering four songs of the Swedish R'n'R trio. Thiemo was excited about JLT'S music and Olli invited John to play at Schlossgrabenfest 2019. Long talk short sense: JLT was booked! It was a great Rock'n'Roll party last Thursday and the audience was so excited about the band. Crowds listened and danced to JLT's rousing show. The band allowed me to take pictures on stage ... this was a new experience for me and I loved it ... Hope to see the guys again at Schlossgrabenfast 2020!

© Photos: Life Time Gear [Advertisement due to tagging of brands] 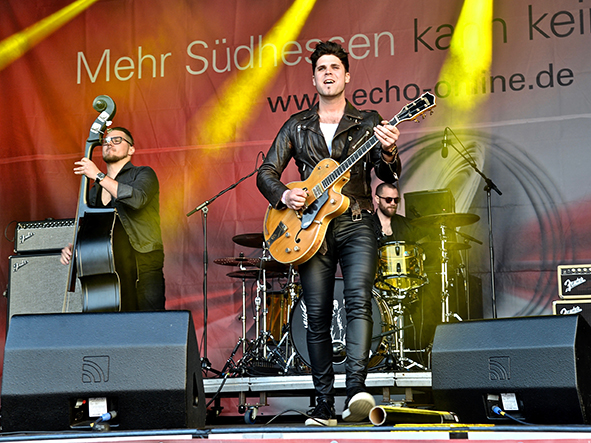 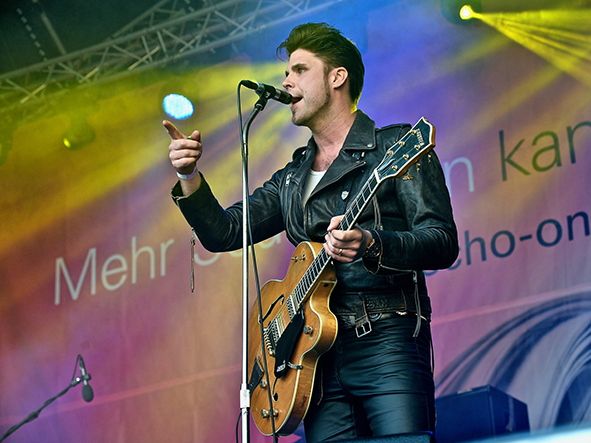 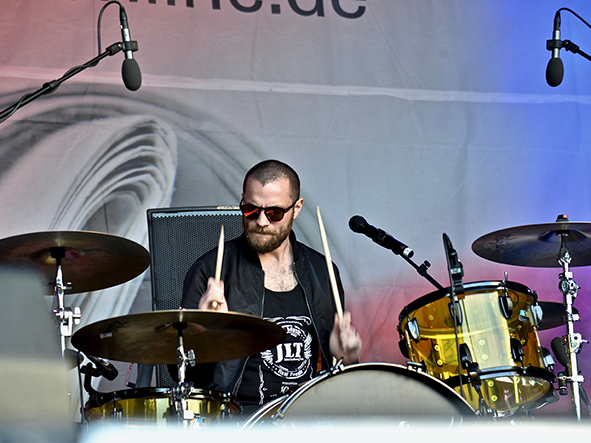 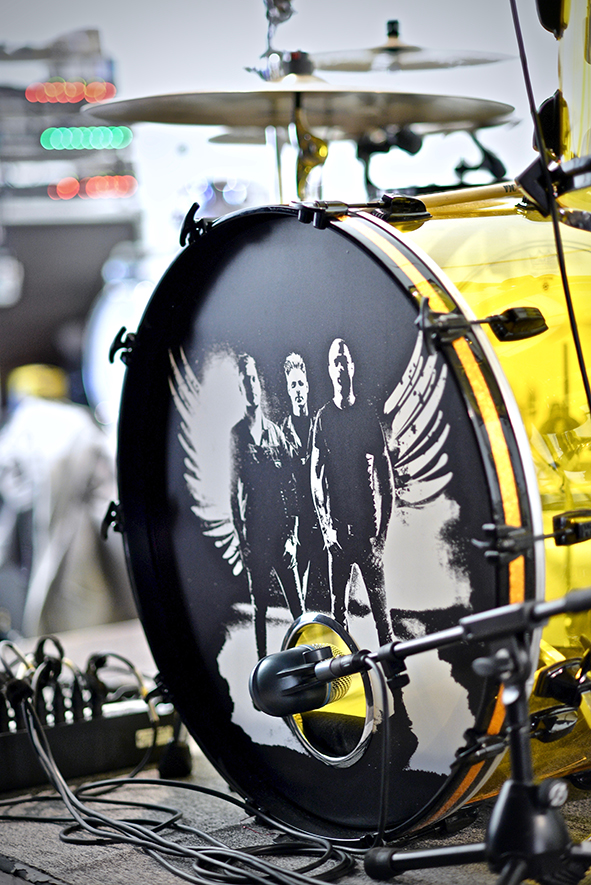 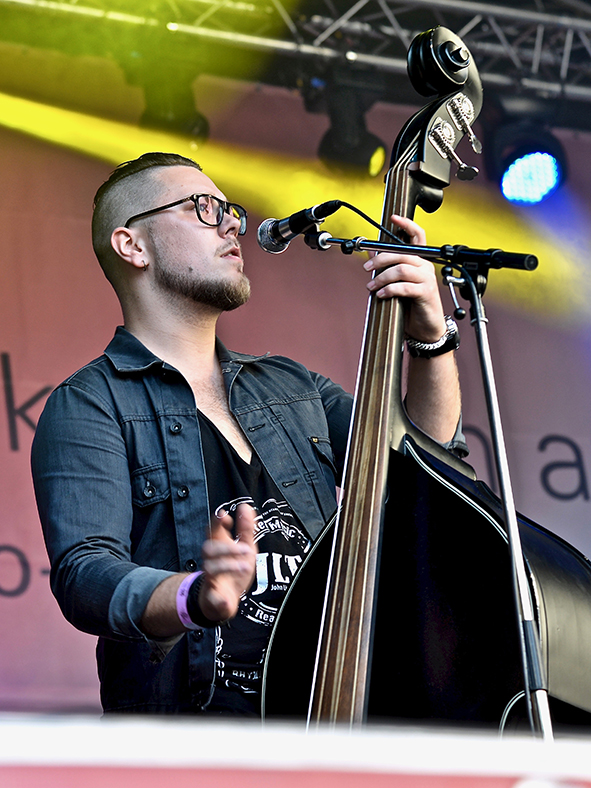 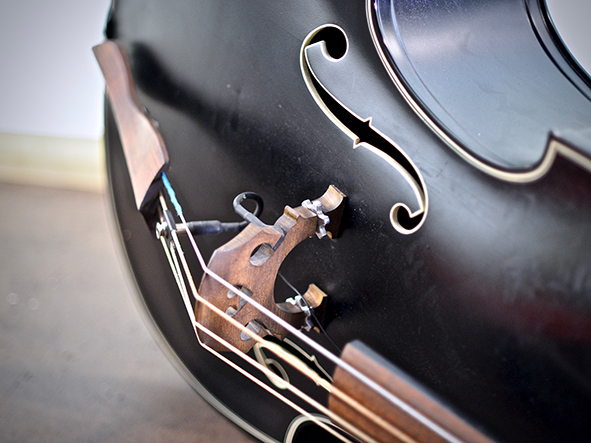 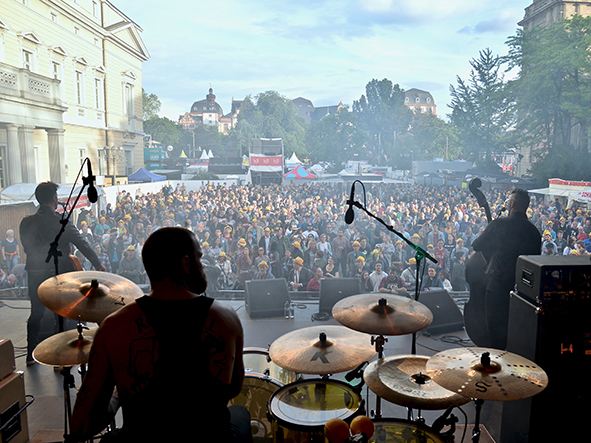 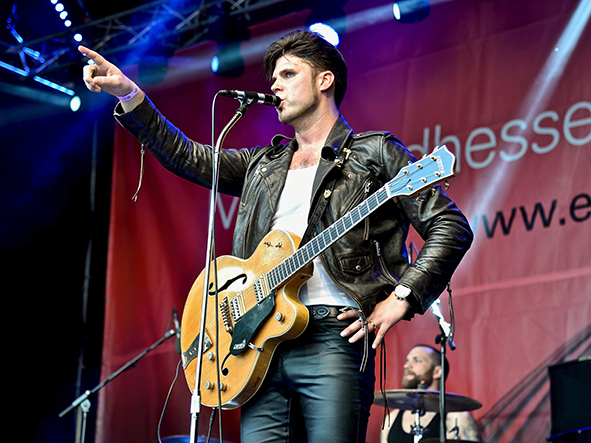 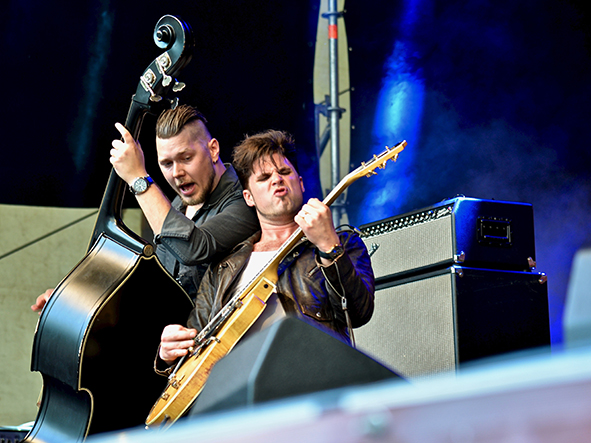 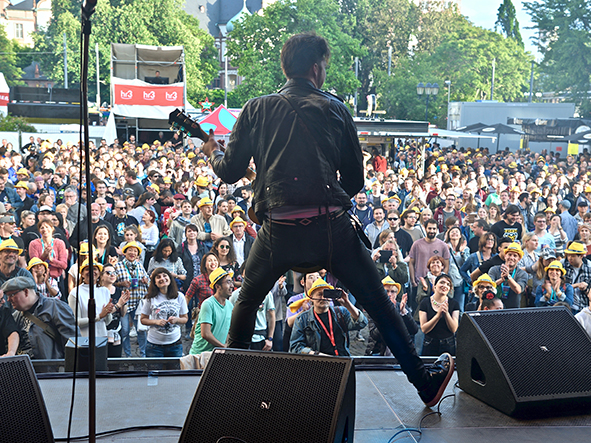 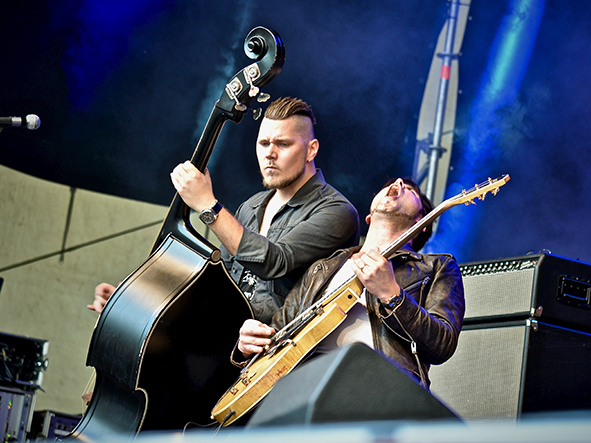 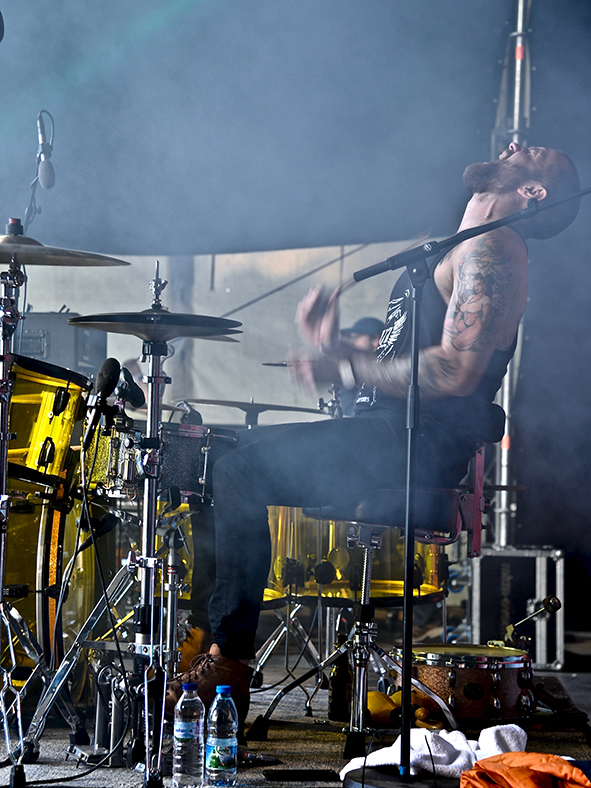 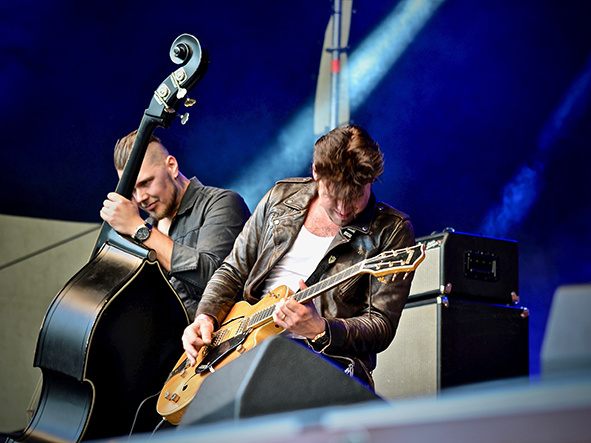 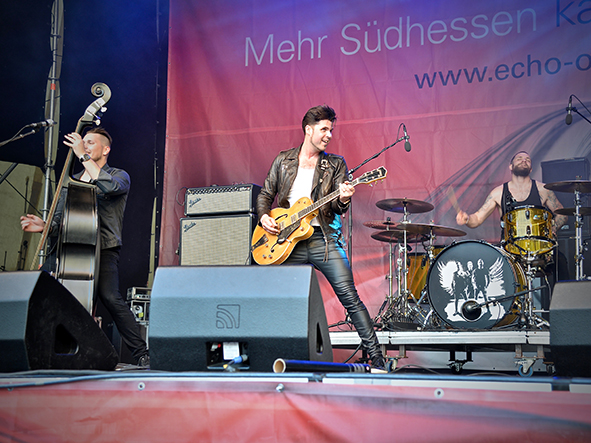 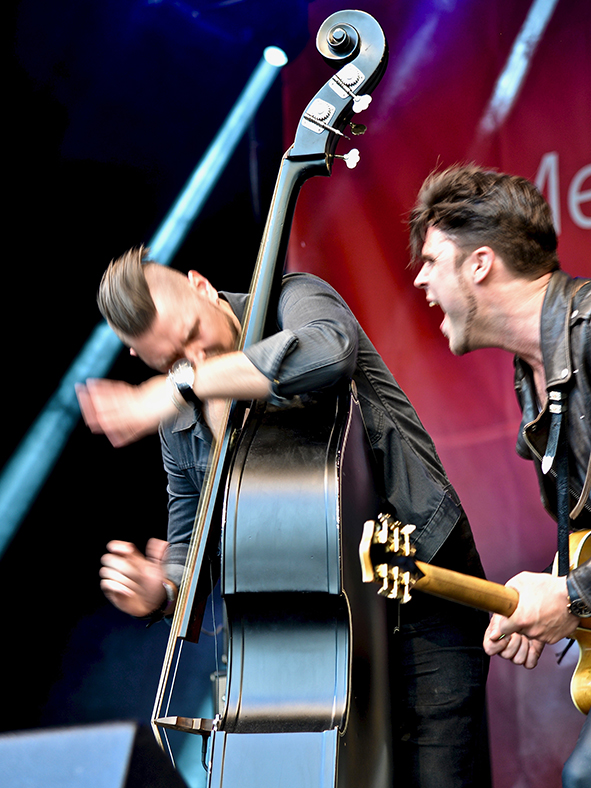 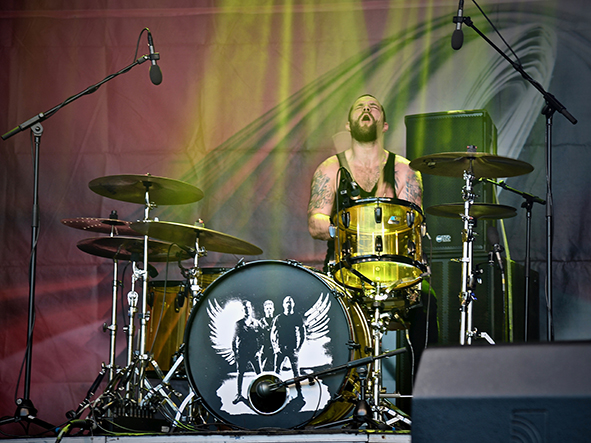 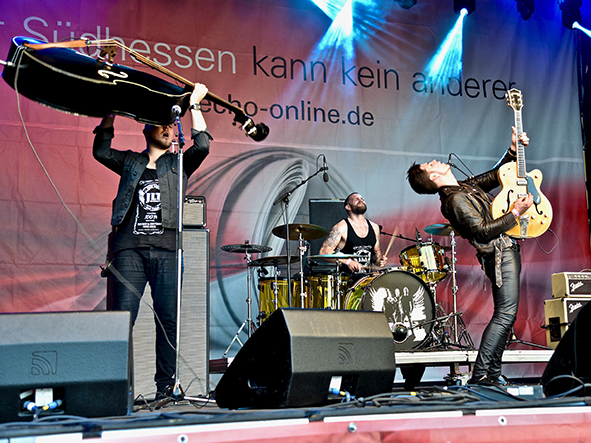 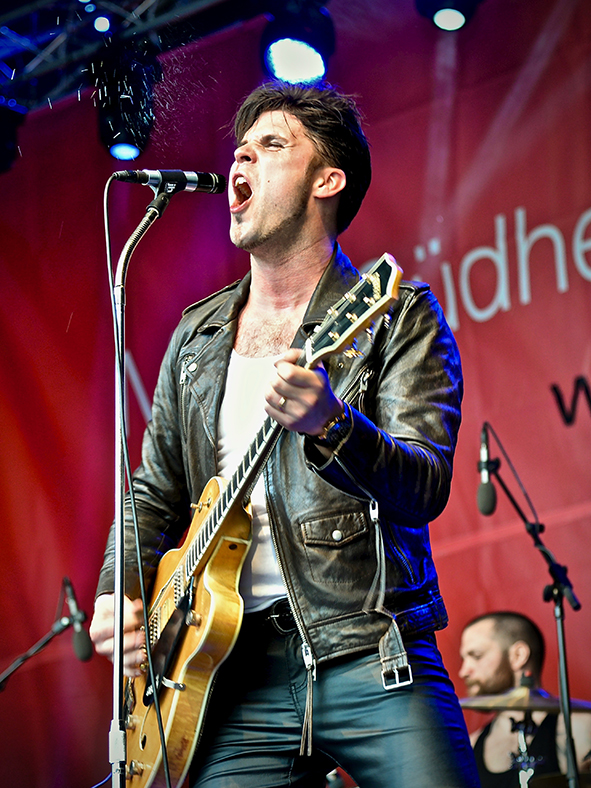 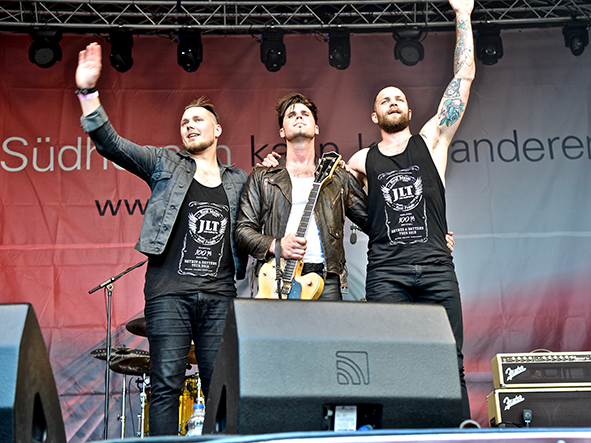 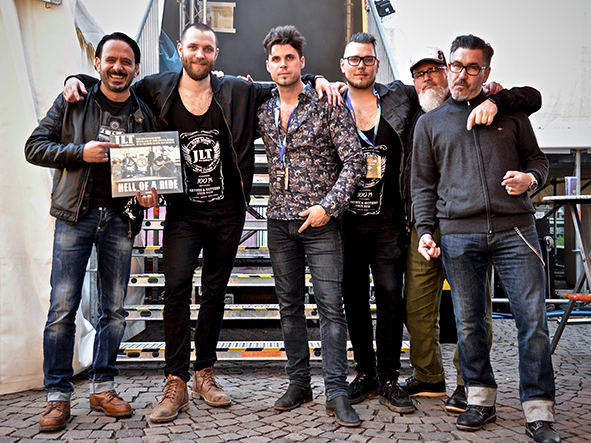